The Energy Petrol, Gas, Supply Stations Employers’ Union (EPGİS) has said it has suspended its announcements of fuel price hikes.

EPGİS, which frequently announces prices hikes in the market on social media, said on Twitter on March 15 that a complaint had been filed against it earlier this week.

“Earlier this week, a criminal complaint was filed against our union and the process was transferred to judicial authorities. For the sake of the safety of the judicial process, price announcements to our members and the public on social media have been suspended since the start of the week…” it said.

Yılmaz said EPGİS was not waiting for the international markets and was misinforming the public. He also said they would file a criminal complaint against it.

In response to Yılmaz, EPGİS said all the information they provided was based on “documents and official information.” 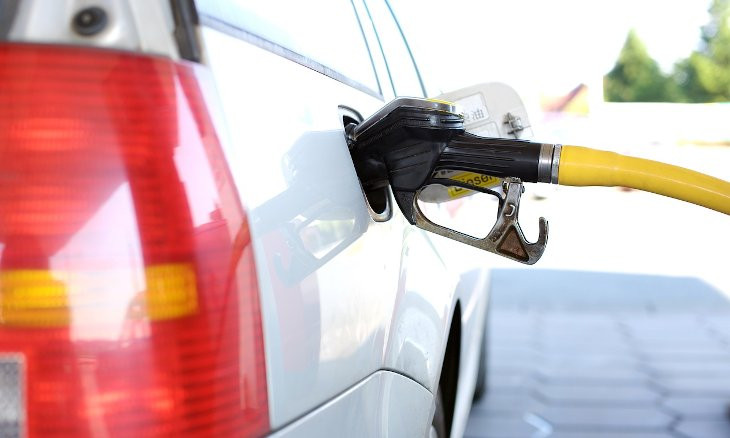 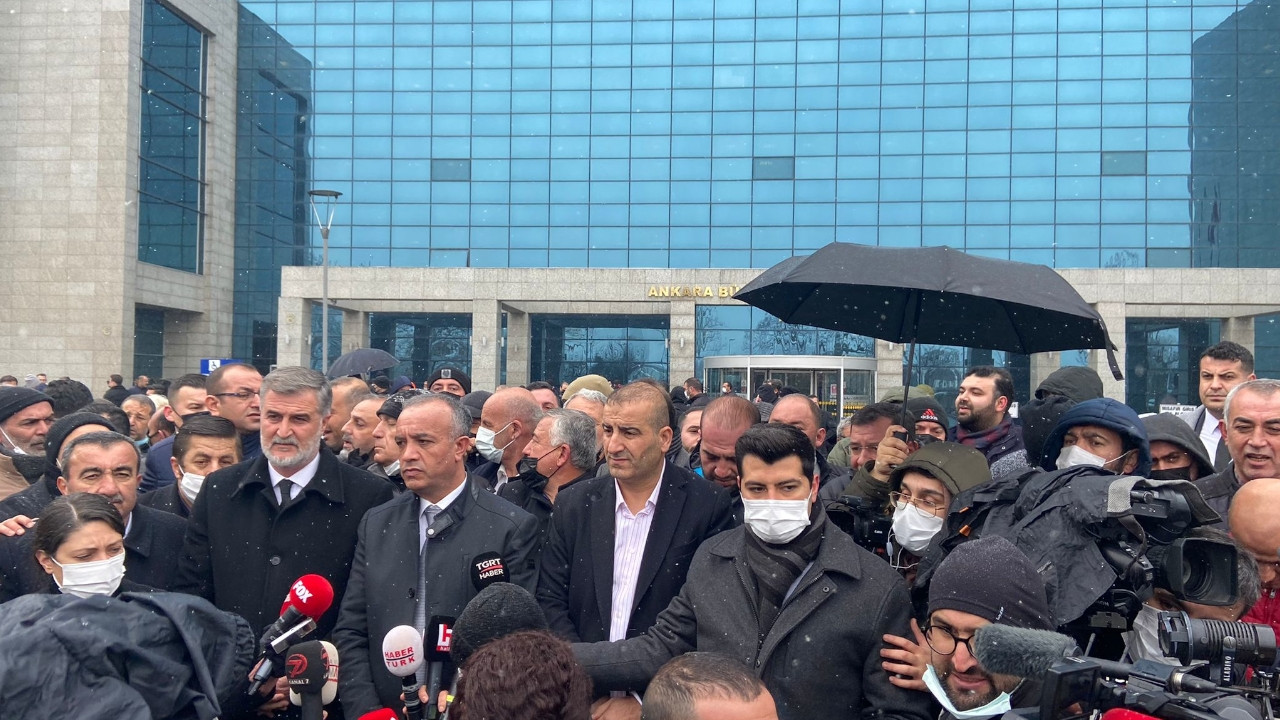