Turkey's presidential spokesperson İbrahim Kalın has said that Turkey is “looking positively to normalization” with Armenia following the end of the war between Azerbaijan and Armenia for the control of Nagorno-Karabakh.

“In principle, we are looking positively to normalization with Armenia. The basic reason for our ending diplomatic relations with Armenia and closing our borders in 1992 was the invasion of the Nagorno-Karabakh. Since this problem has been solved, there is in fact no obstacle standing in front of our normalization with Armenia. But there are still issues to be solved in the Nagorno-Karabakh issue,” Kalın said on Sept. 28 during an interview on Haber Global TV channel.

“The ceasefire agreement has been signed, but a peace agreement has not been yet struck. The conditions of this will be talked; both sides will give approval. This process is continuing. Armenia does not just consist of Armenia; there are many other elements. But this agreement would be for the benefit of Armenia,” Kalın said.

He further said that President Recep Tayyip Erdoğan had already sent positive signals in support of the normalization process. Kalın said that the restoring of ties between Armenia and Azerbaijan would also benefit Turkey and “bring peace to the whole region.”

“With regards to the normalization issue with Armenia, our President has also made positive statements. In the meantime, if we also cover a distance by solving [Armenia's] problems with Azerbaijan, this would also relieve us. The peace agreement will bring peace to the whole region,” Kalın said.

After nearly three decades with no relations and a closed border, Turkish and Armenian leaders are more hopeful than they have in years.

On Aug. 27, Armenian Prime Minister Nikol Pashinyan said that Yerevan is seeing “positive signals” from Ankara and will respond in kind. Two days later, Erdoğan said: “We can work to gradually normalize our relations with an Armenian government that has declared its readiness to move in this direction.”

Experts say that the leaders' remarks point to the possibility of restoring relations being closer than ever. Questions yet remain about a potential spoiler role that Russia may play.

In 2009, the top diplomats of Turkey and Armenia struck deals in Zurich for the establishment of diplomatic relations, but these documents have not been ratified by either of the sides. On March 1, 2018, Armenia announced the cancellation of these protocols. 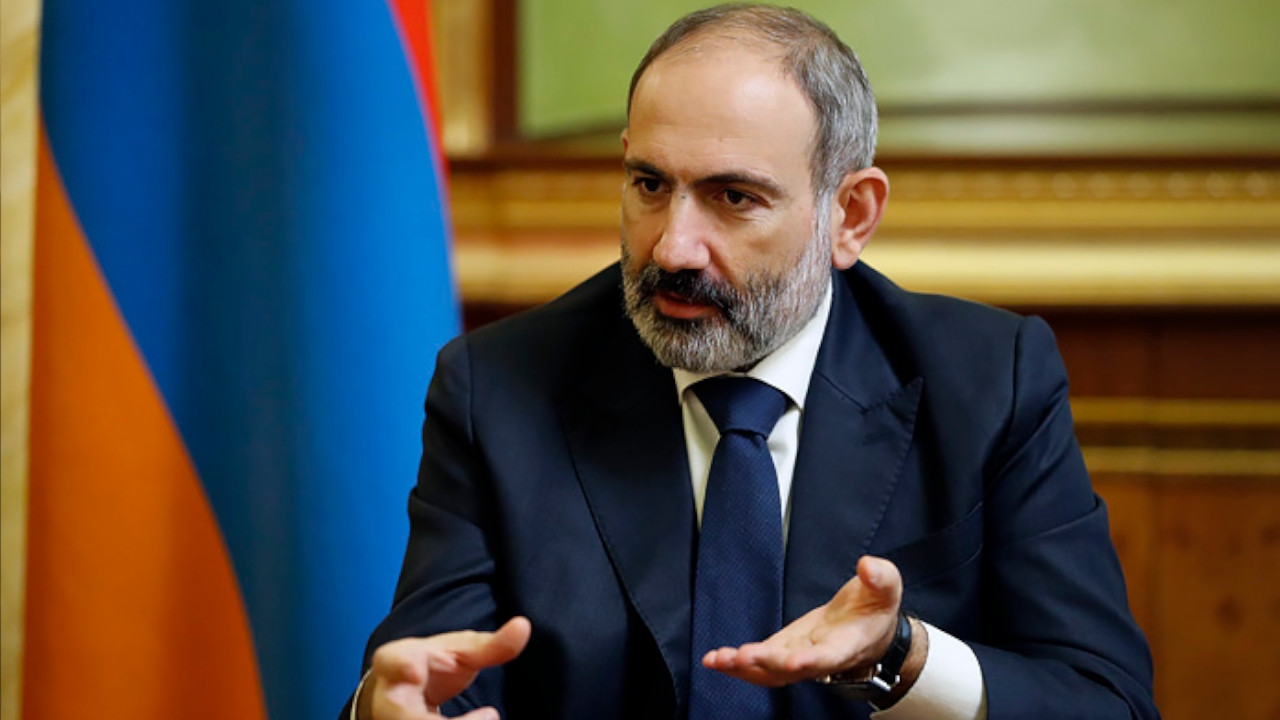 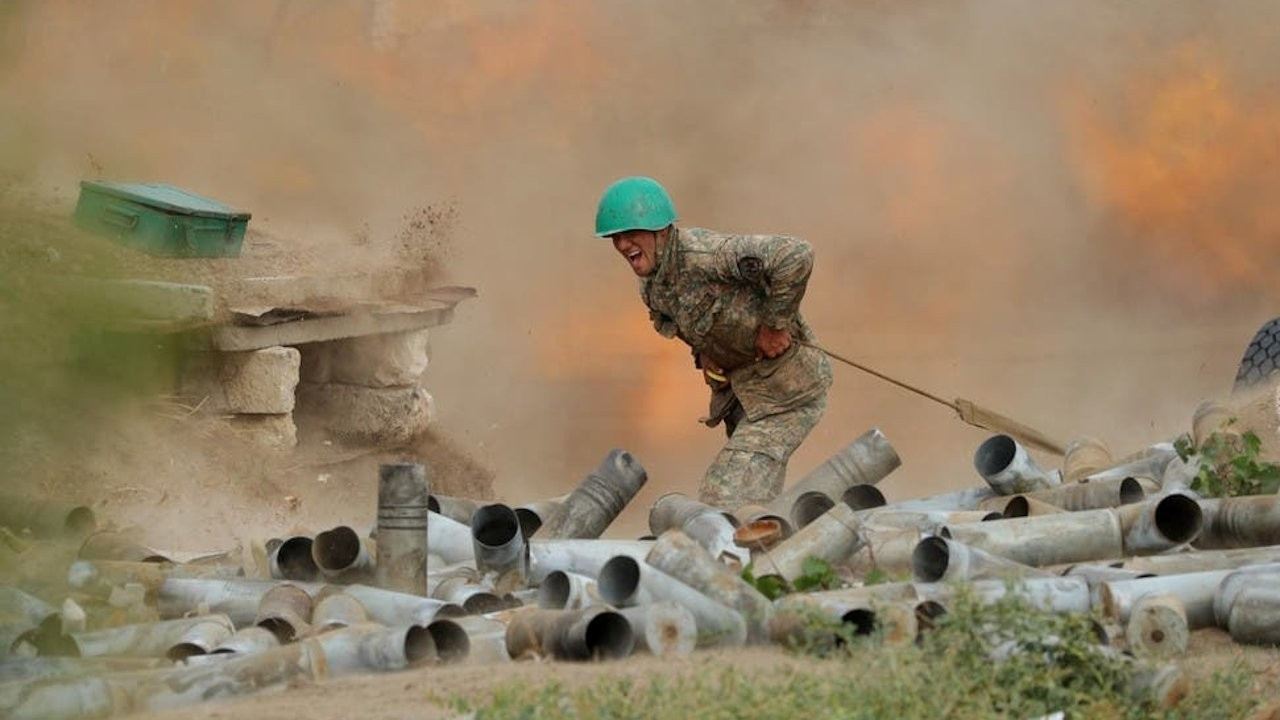 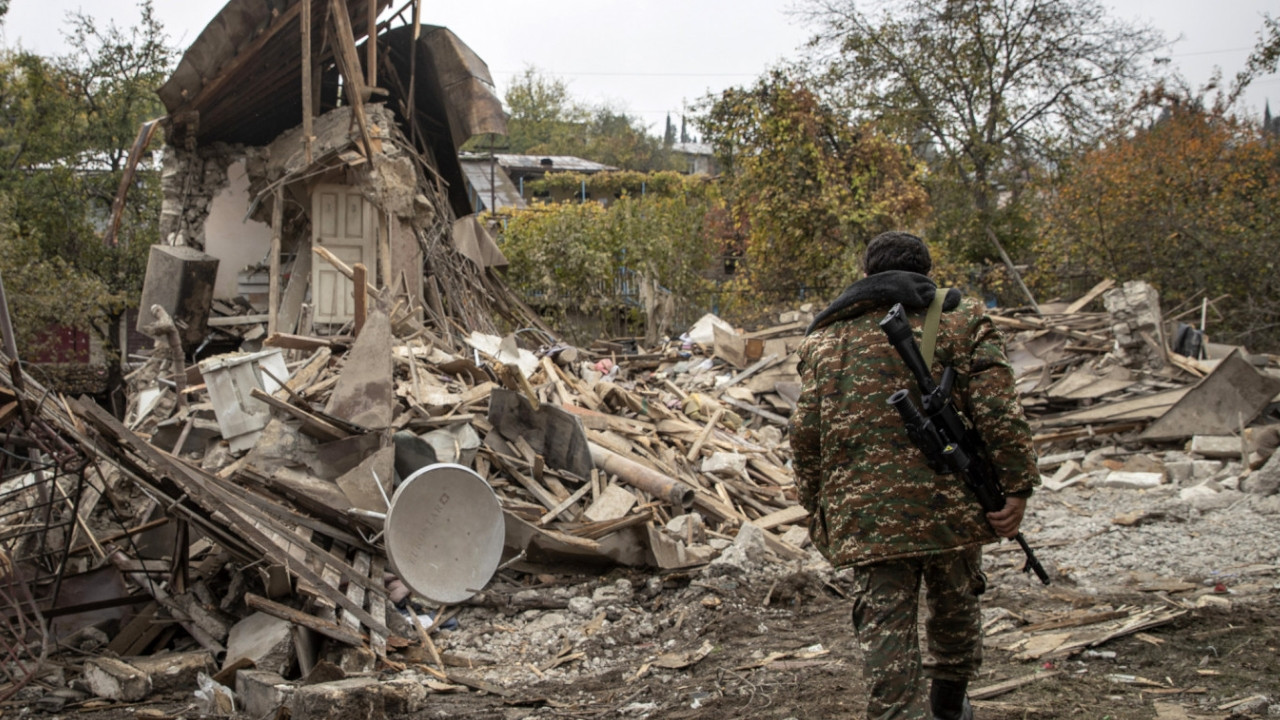 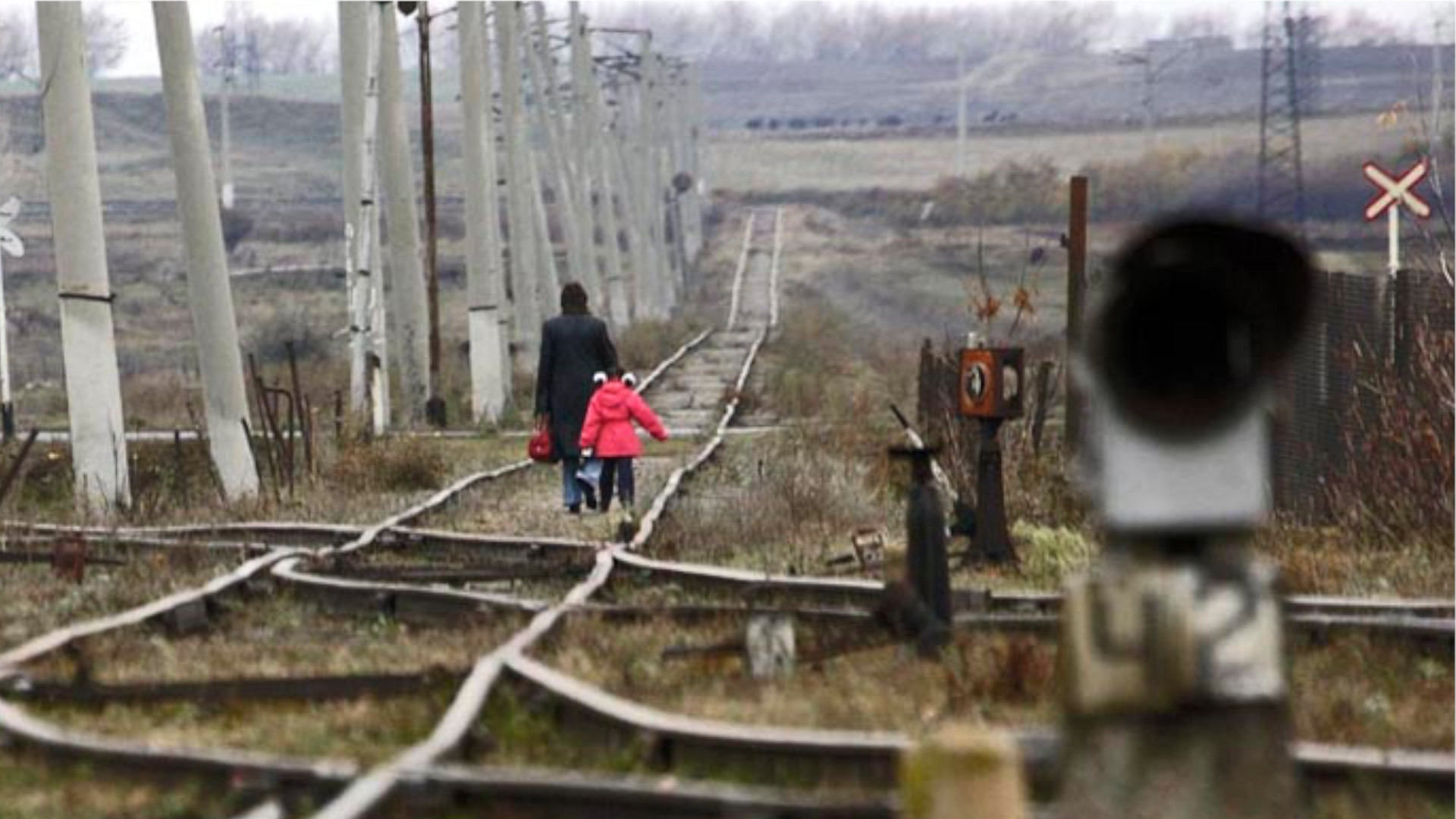