A protocol signed with the Qatar government and approved by Turkish President Recep Tayyip Erdoğan will allow military students from the former to study medicine in Turkey without being required to pass any examinations, the Official Gazette reported on June 25.

The agreement will allow students from Qatar to be accepted into programs of medicine, dentistry and pharmacy without being required to qualify in exams that Turkish students are subject to.

Dubbed "Education and Collaboration in Military Health," the protocol was initially interpreted by the public to allow all Qatari students into medicine programs in Turkey, but the Turkish Defense Ministry released a statement refuting the claims.

"Claims on social media that Qatari students will be allowed into medicine schools without exams or tuition is not reflective of the truth," said a statement from the ministry on June 25.

The protocol is inclusive of exchange students, Qatari military personnel and students who will train for the Qatar military, the ministry said, adding that more information will be released on the protocol in the upcoming days.

The protocol also foresees collaboration between the two states in logistical aspects of healthcare services, such as housing patients, building hospitals and training. 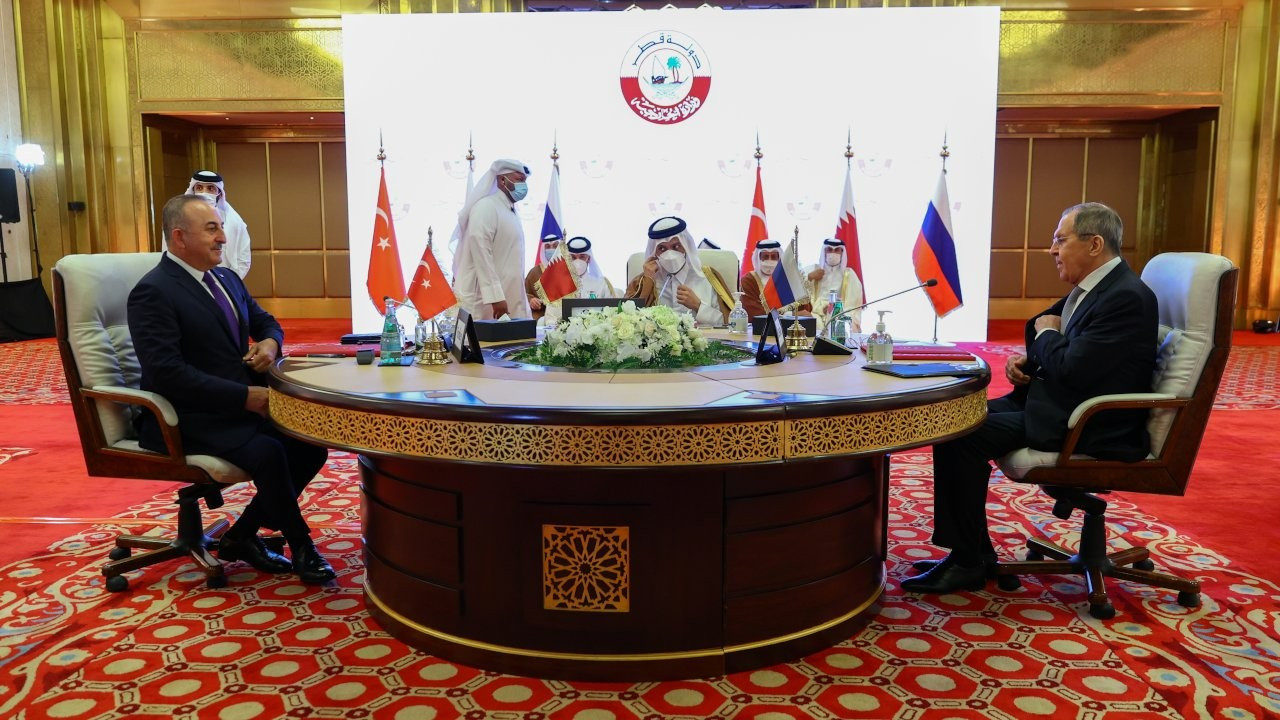