Nationalist Movement Party (MHP) Bahçeli also referred to the demonstrators as "poisonous snakes, vandals and barbarians" that need to be dealt with in "whatever means necessary."

The protests have been fueled by Erdoğan's appointment of a party member as rector to Boğaziçi University as well as homophobic rhetoric.

Hundreds were battered and detained in protests across Istanbul and Ankara on Feb. 2 and Feb. 3, and the students' cause spread to all parts of society in response to the police brutality ordered by the government.

"Are you students or are you terrorists who try to invade the rector's office? We will not allow this, our state will continue to do whatever is necessary," Erdoğan said during a meeting with provincial administrators on Feb. 3.

Erdoğan also echoed the state's recent homophobic rhetoric targeted at the students after days of Ankara's antagonization of Turkey's queer community for a student artwork that displayed the pride flag alongside an image of a sacred Islamic site.

"LGBT no such thing exists. This is a national and sentimental country, and will move forward with these values," Erdoğan said during his speech, reiterating the second part of his statement on social media later.

Although Bahçeli didn't explicitly address  LGBT students in his speech, he said that "terrorists and students have been mixed in together" at the Boğaziçi protests.

"The situation's gravity can no longer be underestimated," Bahçeli said in a series of tweets on Feb. 3. "Supporting the events at Boğaziçi University is supporting terrorism at this point."

The MHP leader also claimed that 101 of the 108 protesters detained by police had no official connection to the university and that dozens among them were members of “DHKP-C,” an acronym used for the outlawed far-left Revolutionary People’s Liberation Party-Front.

"Those they call youth or students are vandals, barbarians, and are hatefully bloodthirsty," Bahçeli said on Feb. 3. "Those who are backed by spies, cruel people and dark circles are not youth; they are poisonous snakes whose heads need to be crushed."

Bahçeli said that Bulu should absolutely not resign and voiced his support for Turkey's "hero police," who have been slammed nationwide for using plastic bullets and teargas on students the day before.

"We have the experience to differentiate students from terrorists. Those who act as pawns to Turkey's enemies should be left to burn in the hot coals of justice."

Both leaders also mentioned the 2013 Gezi Protests that snowballed into months-long nationwide anti-government demonstrations and said that Ankara would not allow the Boğaziçi protests to grow into another Gezi. 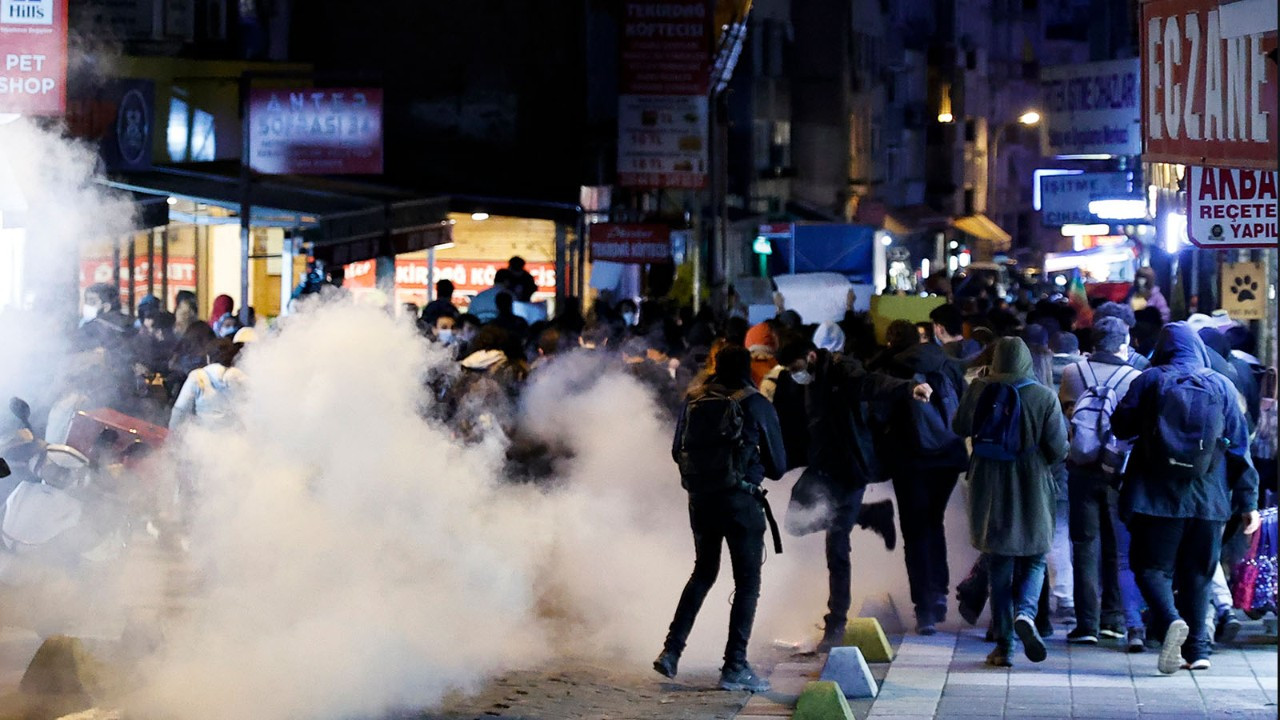 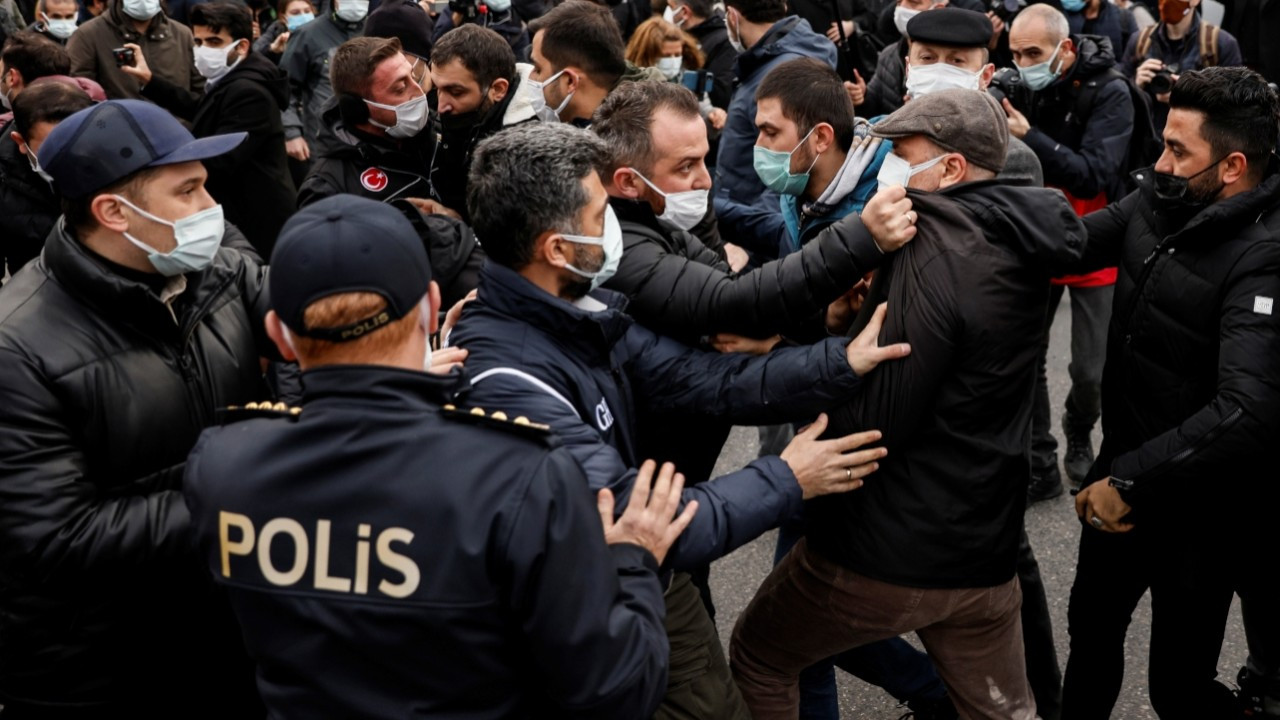