Space technology was the main topic of discussion on the fields of cooperation between Turkey's public and private sectors and Musk’s company, it said.

Erdoğan later released a message on Telegram and BiP with regards to his talk with Musk, writing: “We will continue to closely monitor the developments in the area of technology in our country and the world and support every step taken in this area to serve the needs of our people.”

The call came after SpaceX launched a Turkish communications satellite into orbit late on Jan. 8.

The technology company’s Falcon 9 rocket launched from Space Launch Complex 40 at Cape Canaveral Air Force Station in the US state of Florida, carrying the Turksat 5A satellite.

The mission marked the first launch in 2021 for SpaceX.

Musk visited Erdoğan at the Presidential Palace in November 2017. The Turkish authorities at the time said the two discussed Turkey's plans to launch satellites in 2020 and 2021. 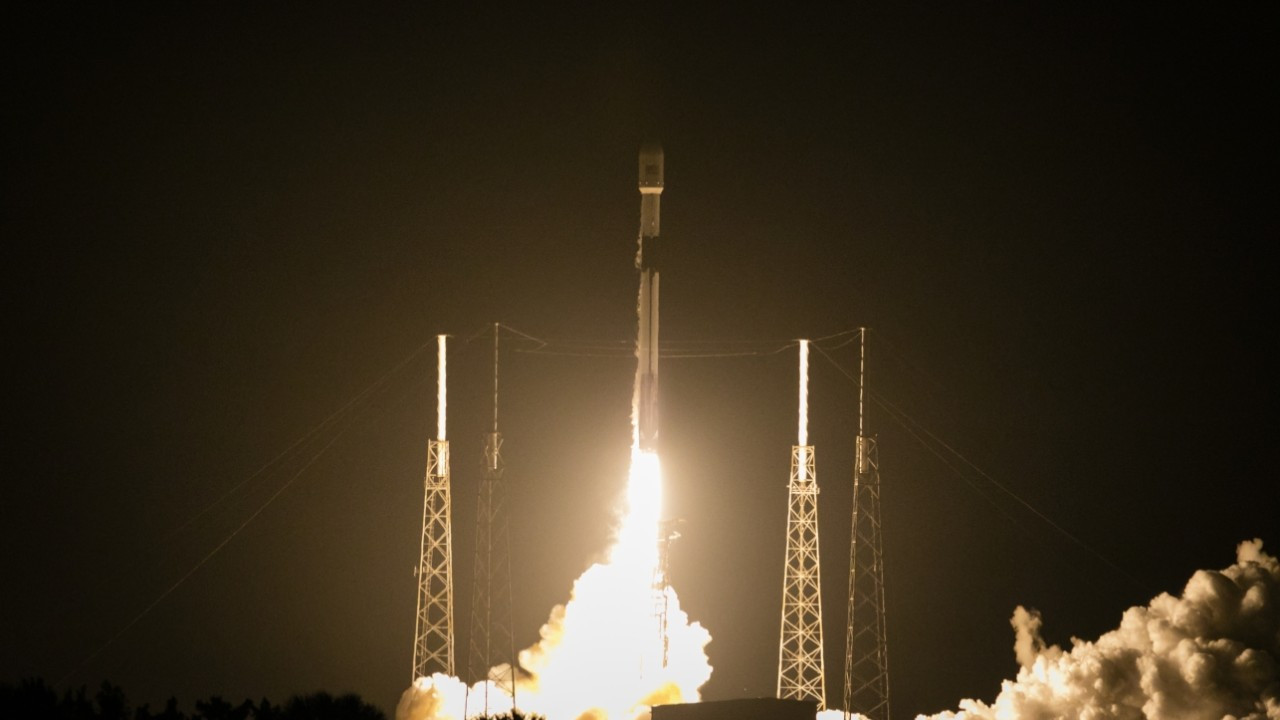