Akın Gürlek, a judge known to have defied a Constitutional Court ruling and sentenced opposition politicians and activists, has been appointed as deputy justice minister as per a presidential decree signed by President Recep Tayyip Erdoğan.

The appointment was released in the Official Gazette on June 2.

In 2020, Gürlek failed to implement a Constitutional Court decision that said the rights of main opposition Republican People's Party (CHP) MP Enis Berberoğlu had been violated when he was stripped of his parliamentary rights and arrested.

Gürlek's failed to lift charges levied against Berberoğlu when the Constitutional Court declared legal processes against him unlawful.

Gürlek also declared journalist Can Dündar a fugitive after he fled to Germany, and ruled that the state could confiscate his property. Additionally, he sentenced the head of the Turkish Medical Association Şebnem Korur Fincancı to two and a half years in prison on charges of spreading terrorist propaganda. 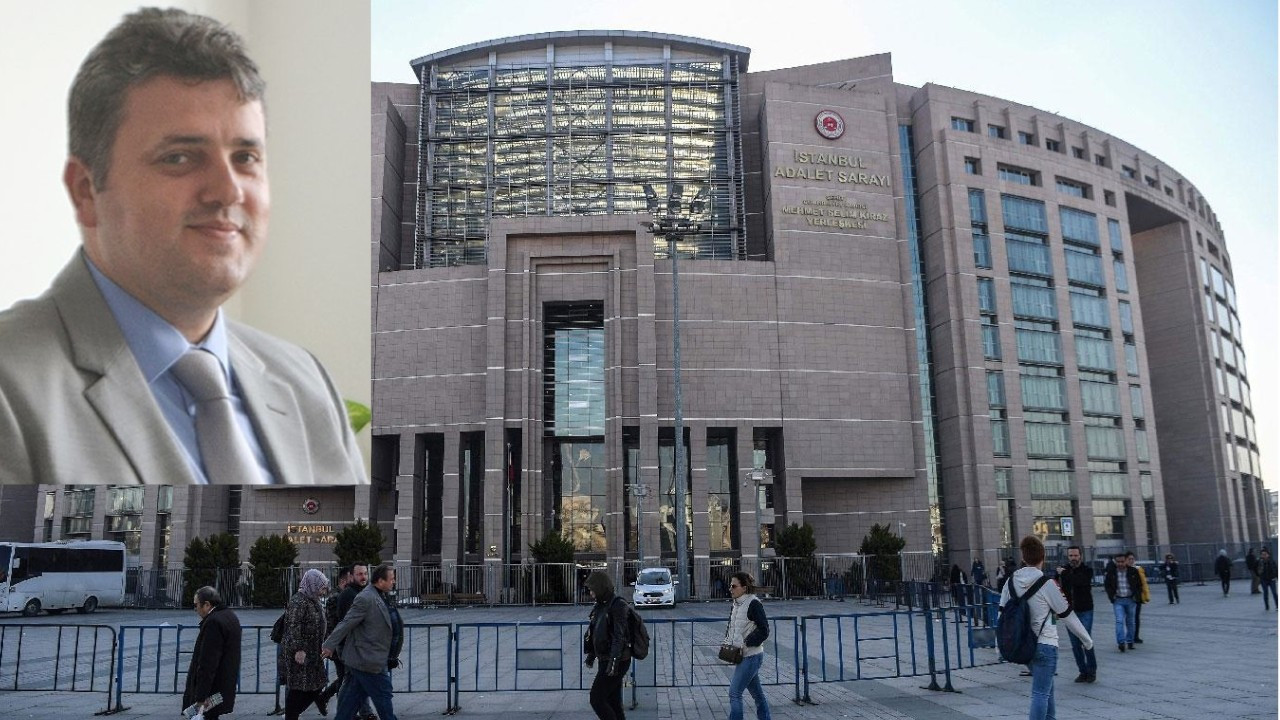