Turkish President Tayyip Erdoğan has appointed Mahmut Özer as education minister after the resignation of his predecessor Ziya Selçuk, the Official Gazette showed on Aug. 6.

Özer had been serving as a deputy education minister for three years before the reassignment and was previously the head of the Measuring, Selection and Placement Center (ÖSYM), the body responsible for organizing the national level university entrance examination.

Following his resignation, Selçuk shared a message on Twitter, "expressing his gratitude to" Erdoğan and thanking his colleagues.

"My duty as the Education Minister has been completed as of today. I express my gratitude to our President Recep Tayyip Erdoğan who has given me the opportunity to work with my country's children," he wrote in his message.

In June, OdaTV had reported that a company on whose board of directors Selçuk's brother sits, sold 25.6 million liras worth of supplies to several private schools and public institutions in 2019 and 2020.

Other than Oktay Selçuk, the company named “Inova Akademi Bilişim Eğitim Hizmetleri” has Selçuk Özdemir on its board of directors, another name known for its close ties to former Minister Selçuk.

Following OdaTV's report, lawyers of the People's Liberation Party (HKP) filed a criminal complaint against Selçuk, his brother Oktay Selçuk and Selçuk Özdemir on the grounds of "abuse of authority."

The issue was also brought forward by main opposition Republican People's Party (CHP)'s deputy parliamentary group leader Özgür Özel, who referred to the incident as a "second Ruhsar Pekcan case" during a press conference in parliament in June.

Former Trade Minister Ruhsar Pekcan was dismissed from her position after accepting that her husband's firm sold goods to her ministry. 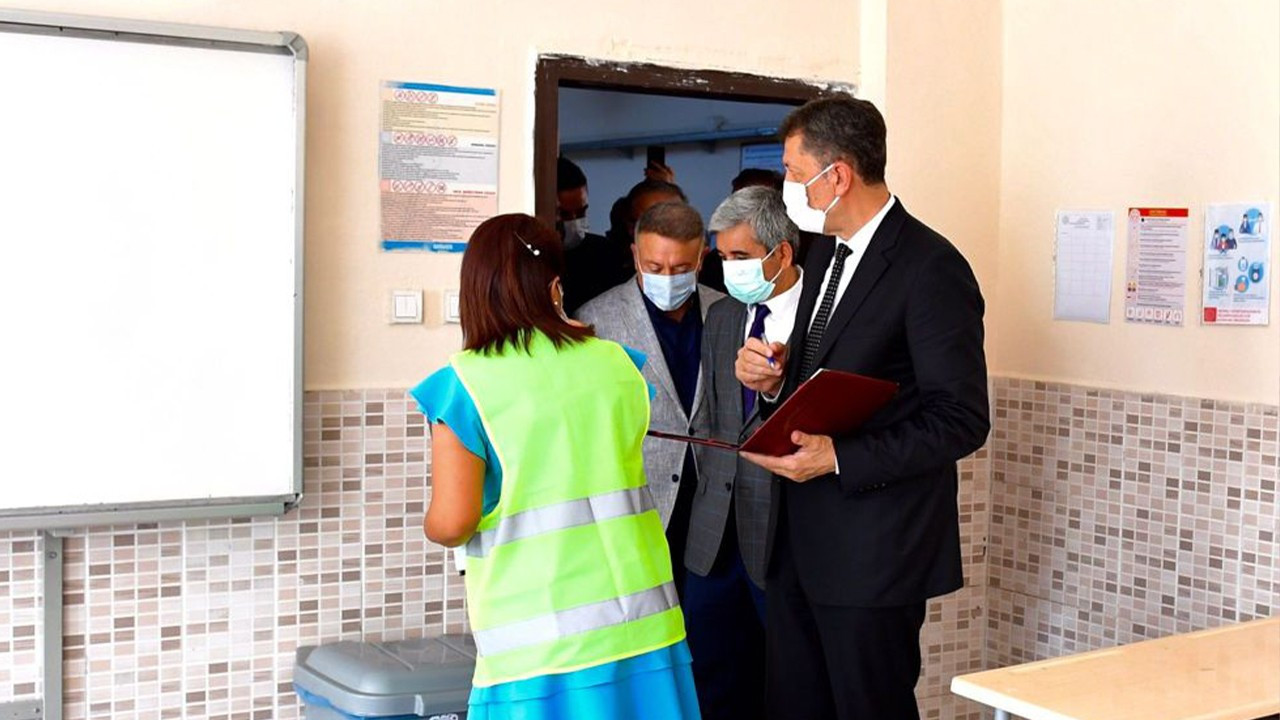 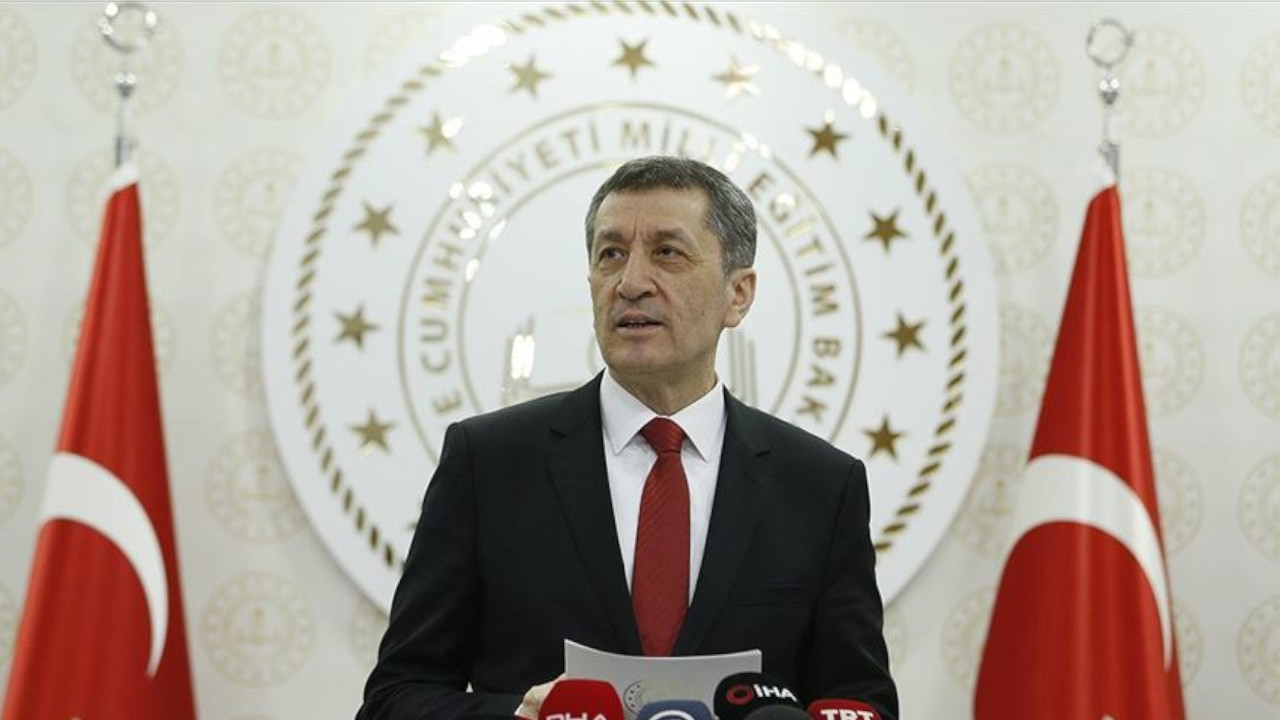 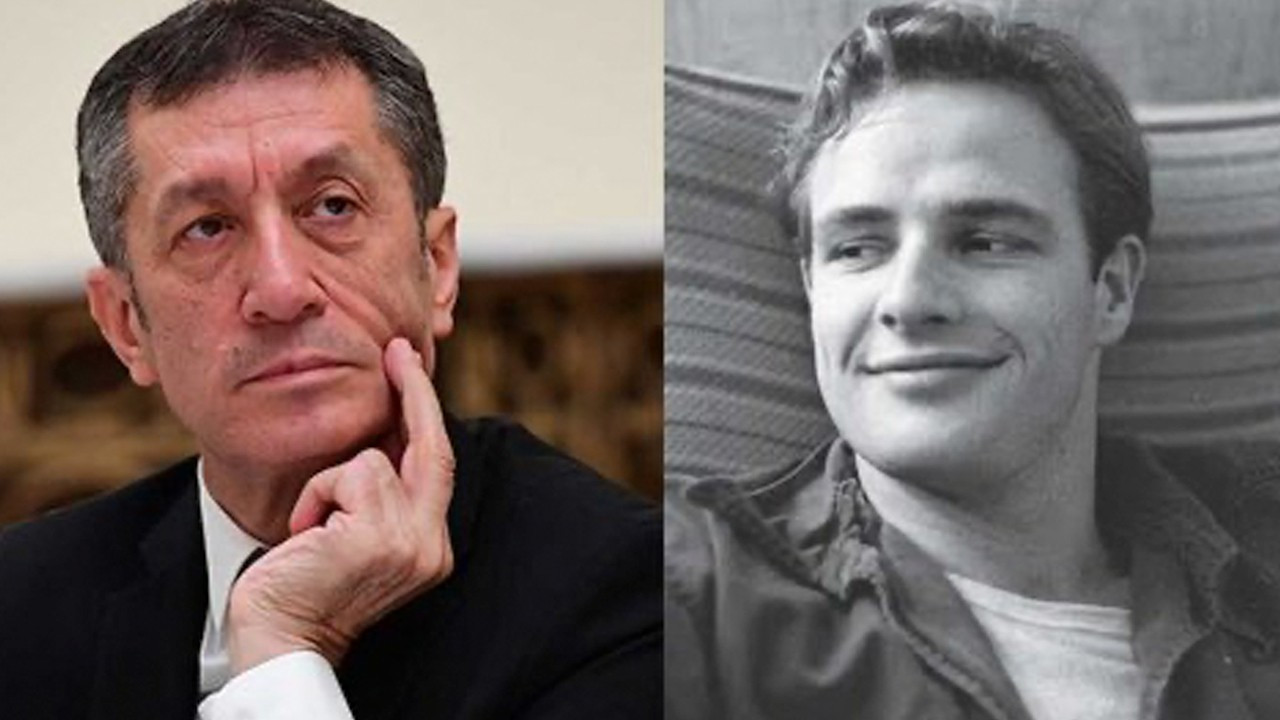