Erdoğan made the comments during a phone call with Xi in which the two leaders discussed bilateral and regional issues, according to a statement from the Turkish presidency.

U.N. experts and rights groups estimate over a million people, mainly from the Turkic language-speaking Uyghur and other Muslim minorities, have been detained in recent years in a vast system of camps in China's western Xinjiang region.

China initially denied the camps existed, but has since said they are vocational centers and are designed to combat extremism. It denies all accusations of abuse.

"Erdoğan pointed out that it was important for Turkey that Uyghur Turks live in prosperity and peace as equal citizens of China. He voiced Turkey's respect for China's sovereignty and territorial integrity," the Turkish presidency statement said.

Erdogan told Xi that there was a high potential for commercial and diplomatic ties between Turkey and China and the two leaders discussed areas including energy, trade, transportation and health, according to the statement.

Some of the 40,000 Uyghurs living in Turkey have criticized Ankara's approach to China after the two nations agreed on an extradition treaty last year. Turkish Foreign Minister Mevlüt Çavuşoğlu said in March the deal was similar to those Turkey has with other states and denied it would lead to Uyghurs being sent back to China.

Hundreds of Uyghurs protested against the treatment of their ethnic kin in China during a visit by Chinese Foreign Minister Wang Yi to Ankara in March.

Some Turkish opposition leaders have accused the Turkish government of overlooking Uyghur rights in favour of other interests with China, which the government denies.

In April, Turkey summoned China's ambassador after his embassy said it had the right to respond to Turkish opposition leaders who criticized China's treatment of Uyghurs. 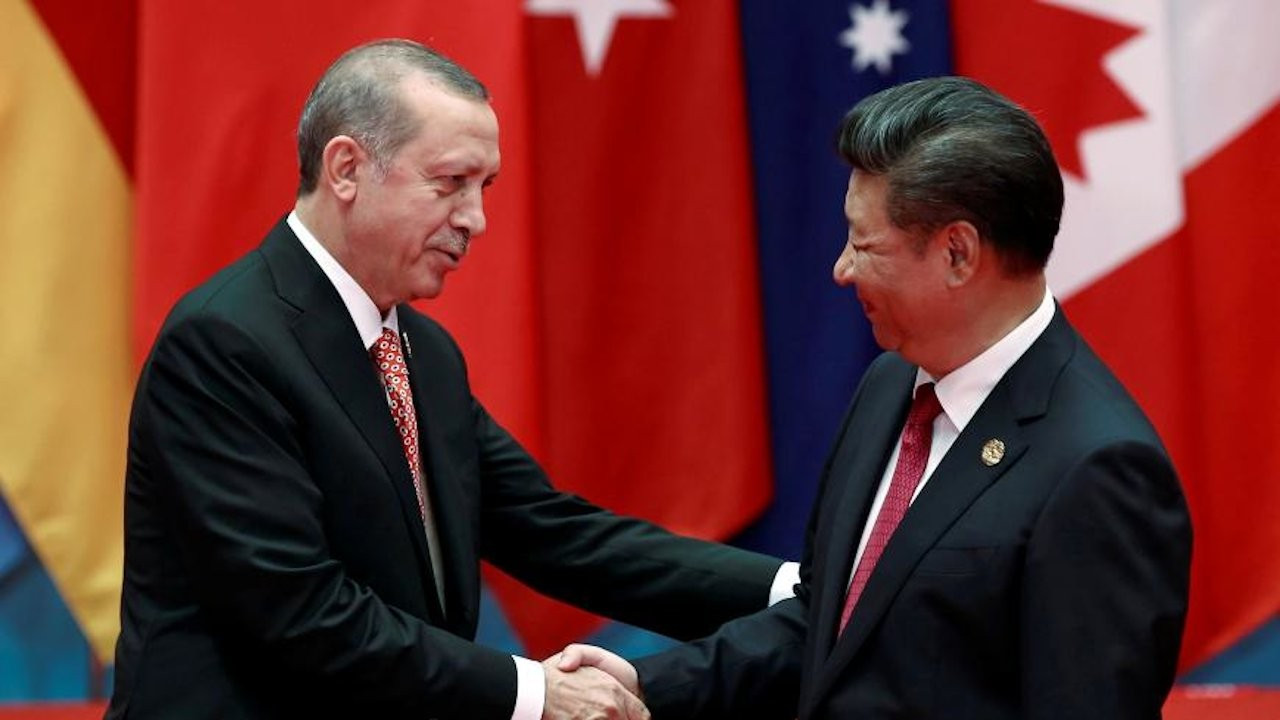 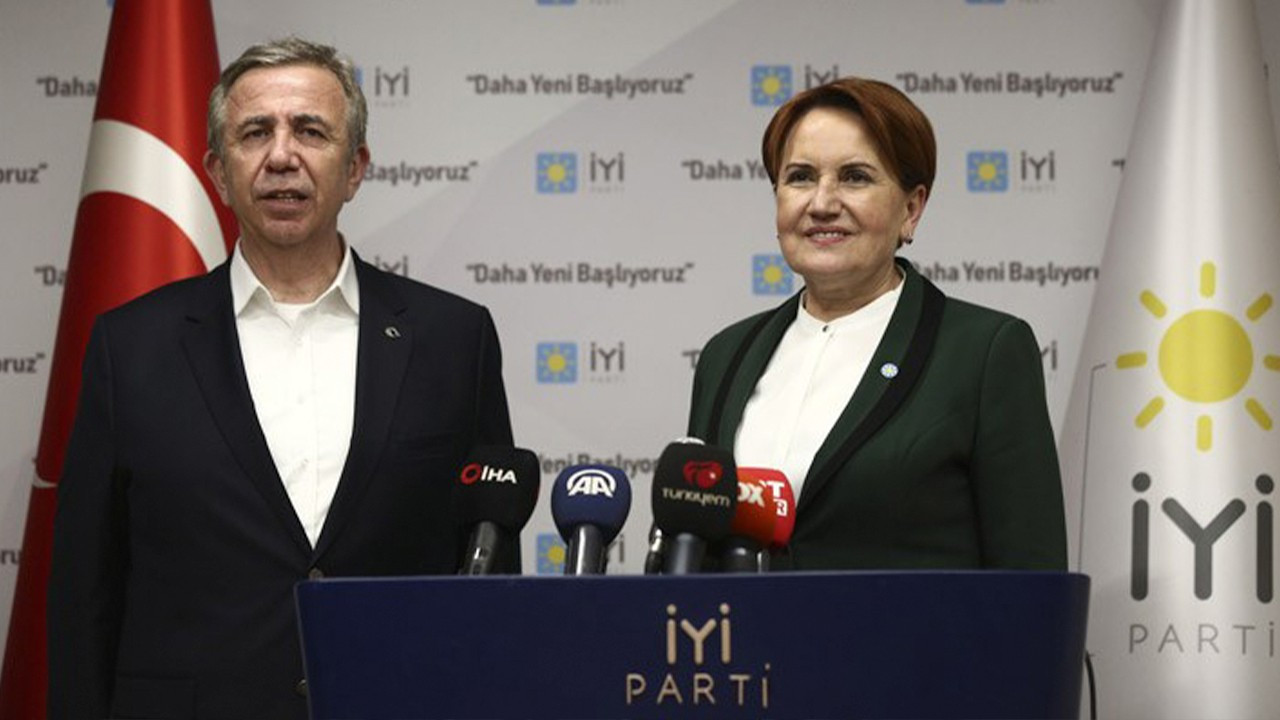