Turkey’s beleaguered lira skidded 4% on Nov. 26 after President Recep Tayyip Erdoğan doubled down on his low-rates policy that has been widely criticized, capping a volatile week in which the currency plunged to all-time lows.

“These interest rates will come down. We will not let our people or our farmers be trampled by interest rates,” Erdoğan said, adding Turkey is committed to its new economic policy that stresses production, employment and a current account surplus.

Speaking in the Aegean coastal province of İzmir, Erdoğan repeated that he opposes the notion of support from the International Monetary Fund (IMF) or World Bank.

The Turkish lira has lost as much as 45% of its value this year, with around half of those losses since the start of last week alone.

It hit 13.45 in a historic 15% selloff on Nov. 23 that was triggered by two other speeches by Erdoğan in the last 10 days in which he has defended the central bank move to slash its policy rate to 15%, despite inflation of 20%.

The lira’s spiral has upended household spending plans, disrupted the supply of some medications and briefly halted the sales of some other imports like cellular phones.

Many economists and opposition lawmakers have called for an immediate policy reversal and elections, while the government is increasingly standing by Erdoğan’s push for monetary stimulus despite the risks, including a sharp erosion of Turks’ earnings.

Deputy Finance Minister Nureddin Nebati said “there is no issue” with the policy rate lower than the inflation rate, despite the deeply negative real yield.

“We need to evaluate Turkey’s economy from a bigger window, rather than a narrow perspective only taking the exchange rate as a basis,” he said late on Nov. 25 on Twitter.

Central Bank Governor Şahap Kavcıoğlu met banking sector officials on Nov. 25 evening and discussed the rate cuts with them, saying they were working in harmony with the sector.

On Nov. 26, the central bank said revisions in its monetary policy stance since September had started a recovery in commercial loan growth. 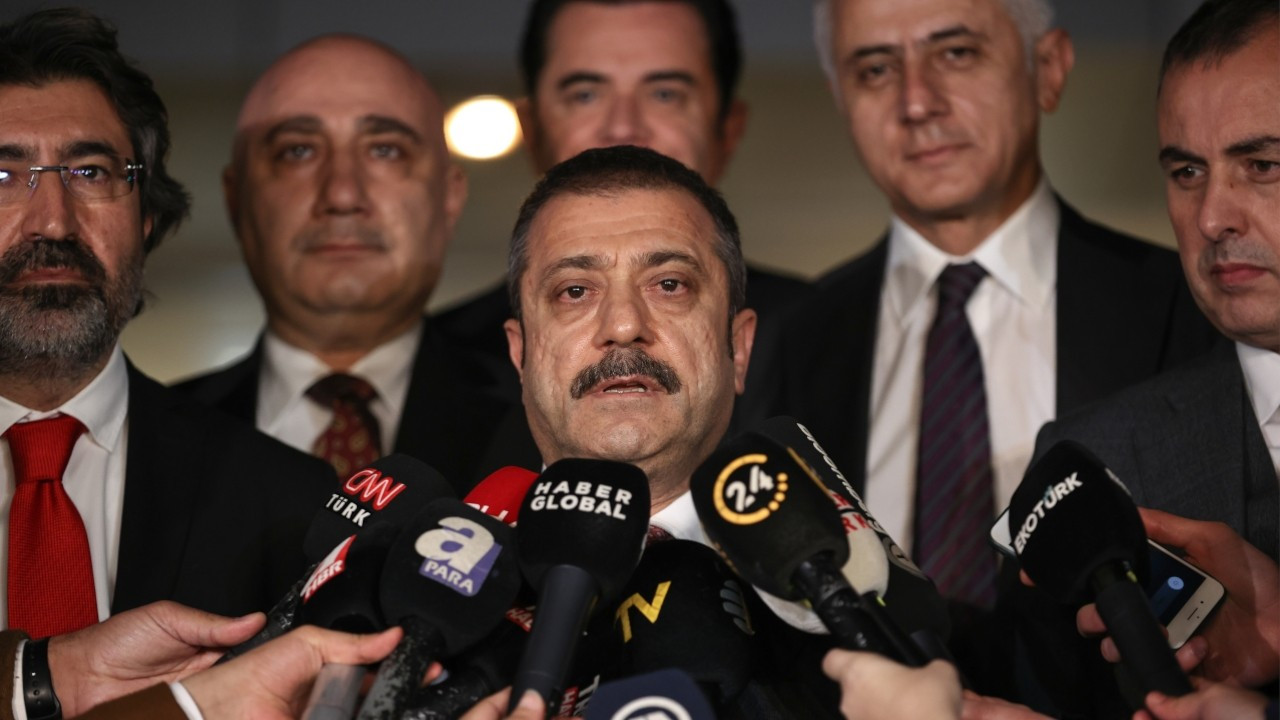 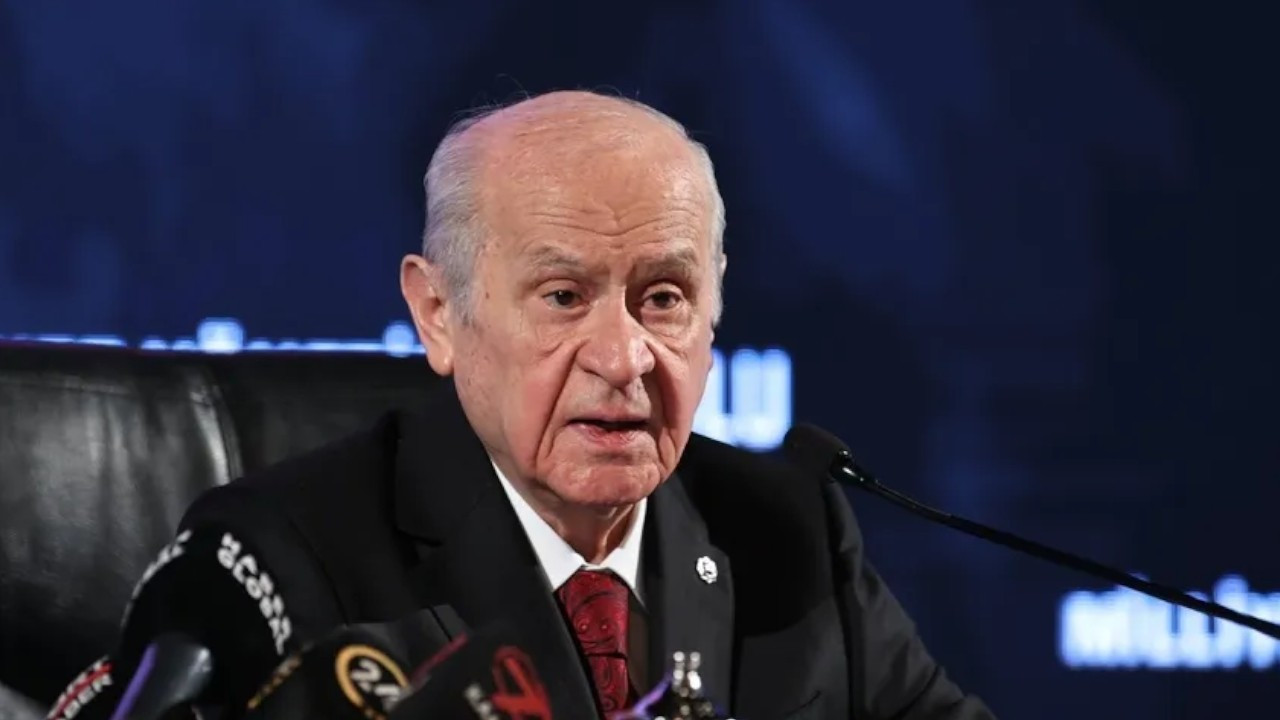