The date of Turkey's mid-2023 presidential and parliamentary elections may be brought forward from the scheduled June 18, President Recep Tayyip Erdoğan said on Jan. 5.

"You all know the importance of 2023 elections whose date may be updated to be slightly earlier by taking into account the seasonal conditions," Erdoğan said in a speech in Ankara.

Last week, ruling Justice and Development Party (AKP) Deputy Chair Numan Kurtulmuş had also signaled for early elections, saying: “Currently, the date of the election is June 2023. It may be possible to make it sooner if certain obligations arise."

Turkey's parliamentary and presidential elections are scheduled to be held on June 18, and Erdoğan previously said elections would be held in June. 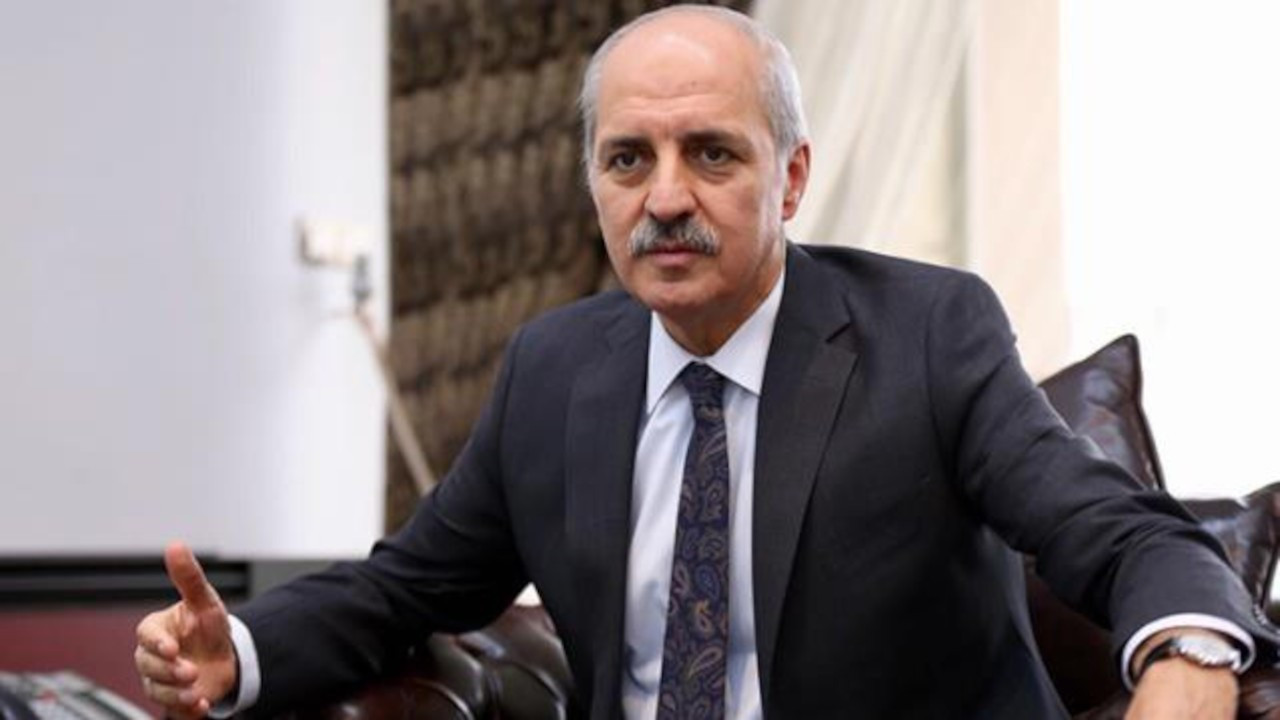