The video quickly became viral on social media on July 21.

The president is seen closing his eyes and nodding off for a second between two sentences of his Eid address, quickly recovering to continue with his speech.

Turkish journalist Fatih Altaylı said in a column on July 22 that it was notable for Erdoğan's team to release the video without cutting out the moment in question as the video wasn't broadcast live.

Ayşe Aydoğdu recalled that Erdoğan had said in 2002 about the former prime minister: "Ecevit is seriously ill. He has health problems. He should resign already."

Another social media user said that Erdoğan was "rebooting himself," a process used to kickstart technological devices that suffer from erroneous operations.

Erdogan is rebooting himself pic.twitter.com/c4NgZHpOkj

The Turkish president has long been rumored to suffer from health problems, although the presidency hasn't made an official statement on the topic yet. 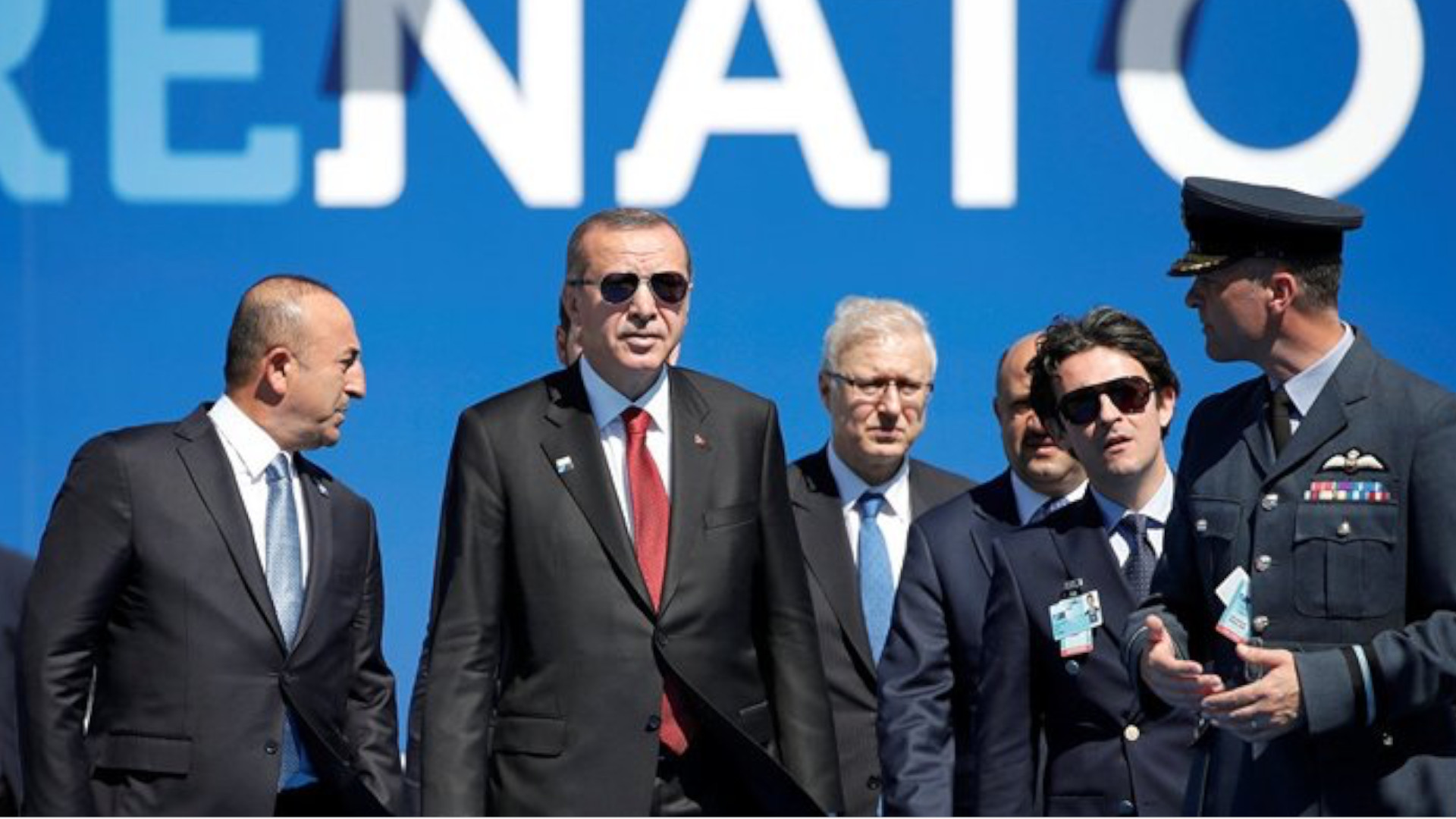