It has been almost 15 months since the first case of COVID-19 was officially announced in Turkey. Within the last wave of the pandemic, we have observed the devastation aggravated by a lack of adequate social support for millions of people in Turkey. But things didn’t have to be this way.

Political choices regarding economic management were introduced as interventions, but did not prioritize fairness or social equality against the devastation caused by the pandemic. The 2020 collapse was slightly milder than in other countries after reviewing key indicators, such as the GDP or bad loans, in part because economic policies helped delay loan-based problems. However, the socioeconomic inequalities deepened by the pandemic are likely to be more severe than in other countries.

Initial reactions to the pandemic-based collapse pointed to certain possibilities: the use of state banks for credit expansion made it difficult to achieve fair recovery, the use of the Central Bank’s resources to intervene in the foreign currency market increased fragility, and while the GDP contraction was prevented, it was difficult to achieve forex rate stability. We saw these effects at the end of 2020 and in March 2021.

What needs to be done?

Recent measures, such as the 17-day ‘full lockdown’ in May, did not take into account basic physical needs or consider those who need to spend time outside to prevent health problems. According to the trade union research department’s (DİSK-AR) calculations, it is not possible to talk about a truly ‘full shutdown’ due to such exemptions. Currently, about 61 percent of the labor force is exempt from closure and about 22 percent work in sectors that are partially exempt.

The unsupported shutdown wiped out the street economy and aggravated the long-standing problem of loss of income in many households.

However, social support given during the outbreak could alleviate social destruction. For example, it can prevent the spread of hunger and reduce suicides. Even a small amount of financial support could be lifesaving.

A job support program is desperately needed. The loss of income and the damages caused by lost jobs should be compensated. All applicants should be supported based on their income level. Exemptions should be minimized during ‘full’ closures and comprehensive support should be provided to address lost income.

That leads us to our next questions: Was sufficient social support given in the previous months of the outbreak? Could more support have been given? Can better support be given now?

How much support was given?

The total support given during the pandemic in Turkey has reached 638 billion liras as of the end of March 2021. Such data is from the IMF COVID-19 Tracker website. IMF officials use Turkish officials and end-of-term forecasts as their sources.

Total support exceeding 12 percent of a country’s GDP is noteworthy. However, we see that a large portion such financial support went toward the rearrangement of premium and loan payments. To keep track of social support, it is necessary to pay attention to cash transfers during the pandemic. The press release made by former family minister Zümrüt Selçuk on April 15 offers a good comparison. In the first 13 months of the pandemic, 6.4 billion liras were given to households under the category of social support and 2 billion liras were given to households via a solidarity campaign. We also know from official statements that most of this support was given during the first wave of the pandemic.

Although international institutions have been given the figure 638 billion liras for support in Turkey, the amount of social support given by the Erdoğan administration to households using the state budget during the pandemic is 6.4 billion liras. Thus, the government has transferred only 1 percent of its total financial support to households (1.3 percent if we include the solidarity campaign, in which the Central Bank and public banks were the primary donors). In short, social support has remains inadequate.

How could it have been?

There are people who would look at Turkey’s unstable markets and think that government support during the pandemic would have caused greater turmoil. However, considering the course of the outbreak, there was opportunity for less costly and more inclusive intervention. By looking at the transmission rate in the first months of the outbreak and afterwards, systematic decisions could have been taken to restrict mobility to control the pandemic, and comprehensive support could have been given to those citizens who suffered losses during these periods. Despite the damage caused by the pandemic and despite the forex rate crises, even today, new and substantial social support can be provided.

The state could have avoided foreign currency borrowing and increased expenditures. While the Central Bank bought bonds issued by the Treasury, a limited and rational capital control regime could have been established against foreign exchange rate attacks due to such an expansion against a background of financial market instability. At the same time, a tax reform (via corporate tax increase and a one-time wealth tax) could have ensured that social support not turn into a debt crisis. Public banks, as their mandate dictates, could have made a difference in the tempo and volume while providing loans for support. In short, despite the devastation caused by the 2018-19 crisis and that maneuvering of government financial instruments was limited, more comprehensive support could have been (and can be) provided.

In 2020, from April to June, the largest credit expansion in Turkey’s history occurred, while in June-July 2020, the dollar/lira parity was fixed at 6.85 to prevent the instability this would have created. In March 2020, to maintain the machine established by the Central Bank (CB) with domestic banks – while the CB reserves were negative except for swaps - the fastest foreign currency domestic borrowing in Turkey’s history was carried out in July-August, and then there was a major switch to increasing interest rates to prevent a larger crisis.

Interventions during the pandemic resulted in a Treasury that borrowed very quickly and a Central Bank without reserves (except for swaps).

Moreover, there were two forex rate crises. It is not plausible to suggest that the possible total cost of comprehensive social support would have been greater than the cost of interventions.

So why was it not opted for to reduce deaths and instigate less harm by systematically imposing restrictions in accordance with pandemic management aimed at protecting human life and health?

The predictions that the pandemic will soon end (from March 2020 to June 2020) and the idea that there would be an economic recovery soon prompted the Erdoğan administration to make these choices. Crisis management memory has led to a direction and intervention that was harmful to public health, far from correctly interpreting the long-term effects of the pandemic, and incapable of providing social support. The argument, “they do not know economy” is an insufficient explanation.

The Erdoğan government and its apparatus are taking steps so that there is no need to change the current power configuration and that less damage is done to the organic components of the ruling bloc.

In short, we see that the budget, which is not designed to benefit of the people, is of no use to the wider segments of society. It should be emphasized that it is still possible within our current environment, after so many hardships, to have a complete shutdown with comprehensive social support. It should also be emphasized that what has happened over the last 15 months will be called to account. 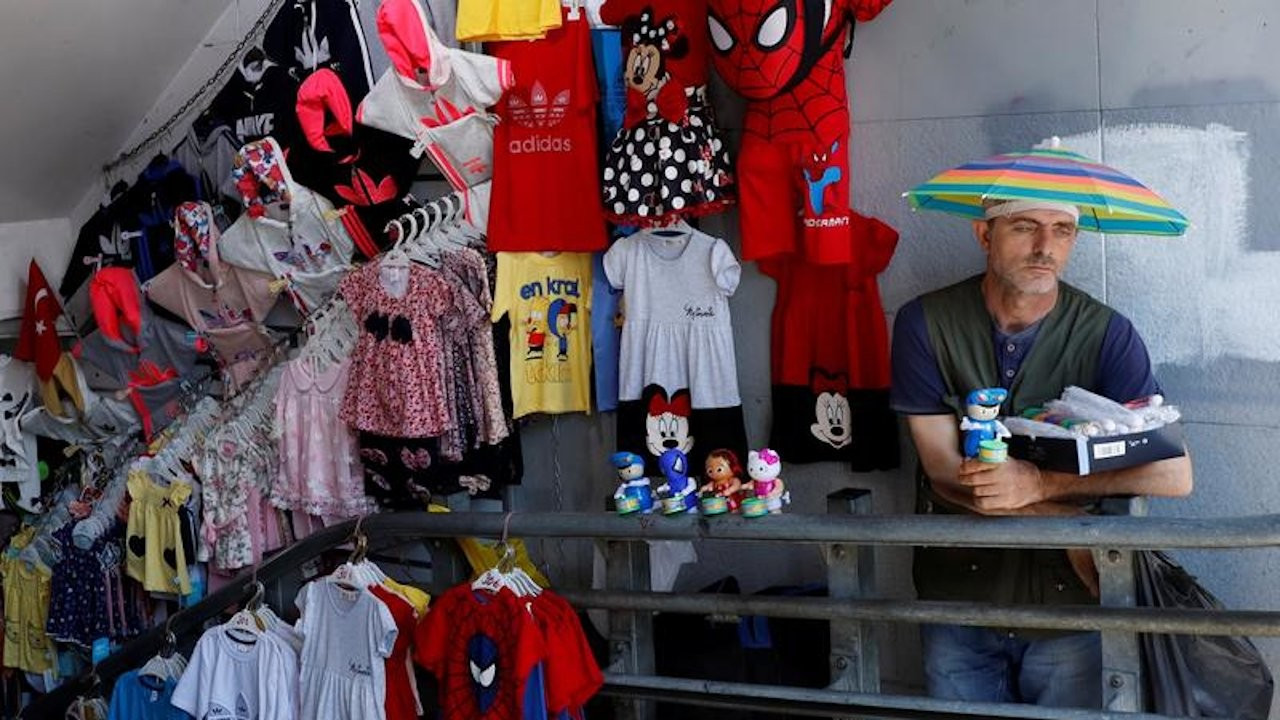 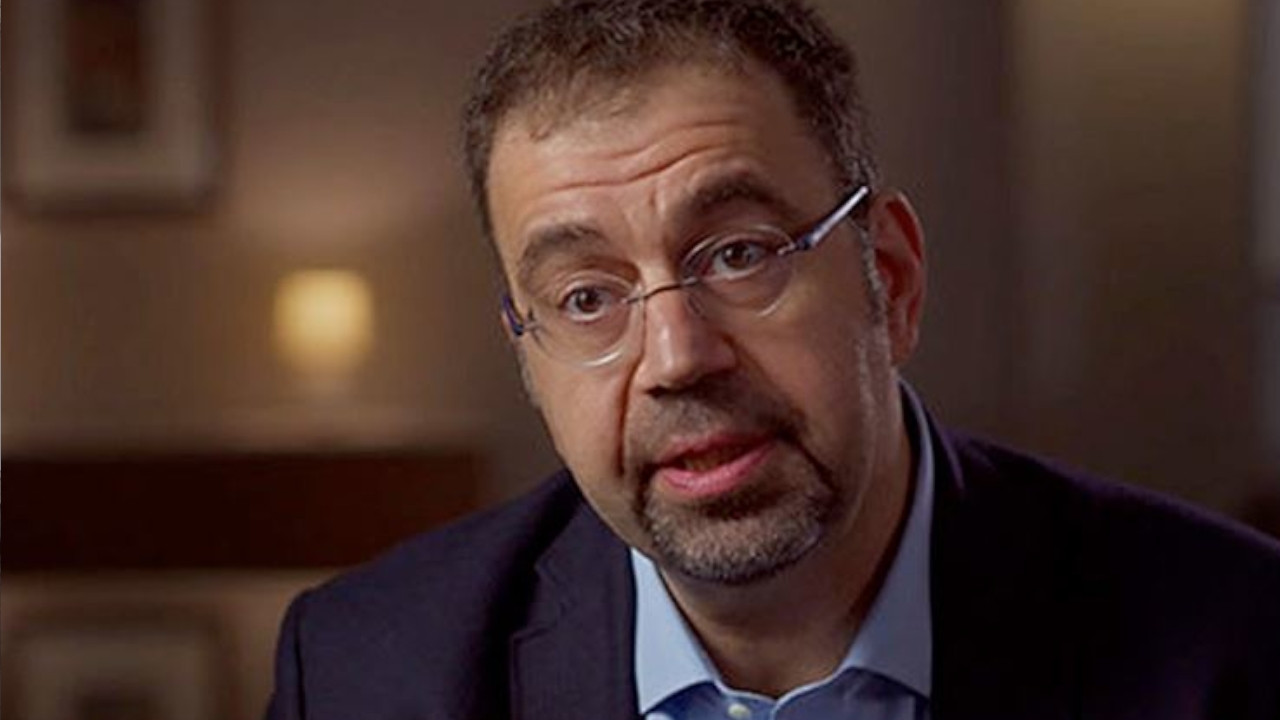