Turkish President Recep Tayyip Erdoğan became the topic of controversy over the weekend after a live broadcast of an opening ceremony showed him knocking on a small child's head for cutting the ribbon prematurely on Sep. 4.

At a ribbon-cutting for a highway tunnel in the Black Sea province of Rize, the children were waiting alongside the president to cut the chord for the opening.

The child acted prematurely and cut the ribbon, which seemed to anger the president as the minor stole the limelight from him. The president hit on the child's head with his knuckles and said something inaudible to him.

The president's seemingly harsh reaction prompted protest on social media as users deemed his move to be unnecessarily harsh.

"This poor kid got knocked on the head and scolded when he had just shown up for an innocent ribbon-cutting," one Twitter user wrote.

"This guy can't even tolerate a small child cutting a ribbon without his permission," wrote another user, speaking about the president.

Another user joked that the child hit by the president would become the biggest supporter of the main opposition Republican People's Party (CHP) following the party's founder Mustafa Kemal Atatürk.

One user shared a photo of Atatürk with a child, where he's seen holding the kid's chin up gently, and said that Atatürk had in fact shown the public how to treat the young.

Meanwhile, pro-government news outlet A Haber published a story shortly after the incident that was supposedly an "analysis" of the president whom the outlet dubbed "The leader who makes kids' dreams come true." 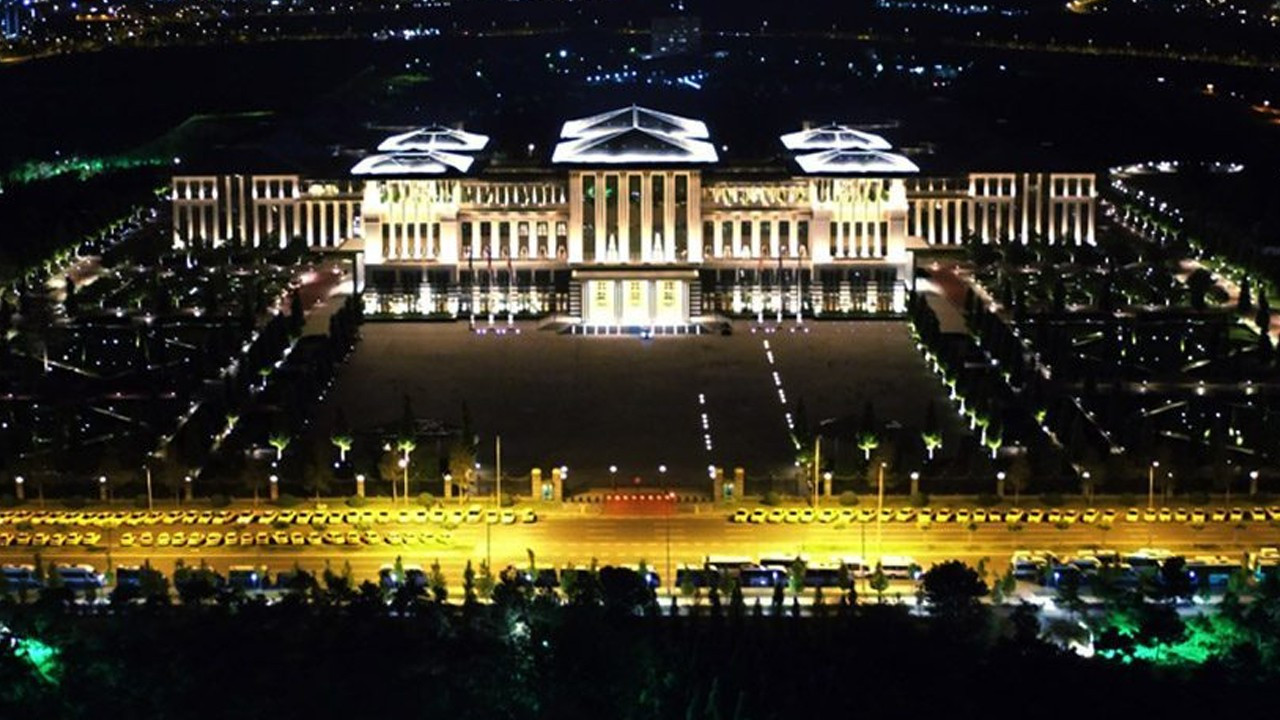 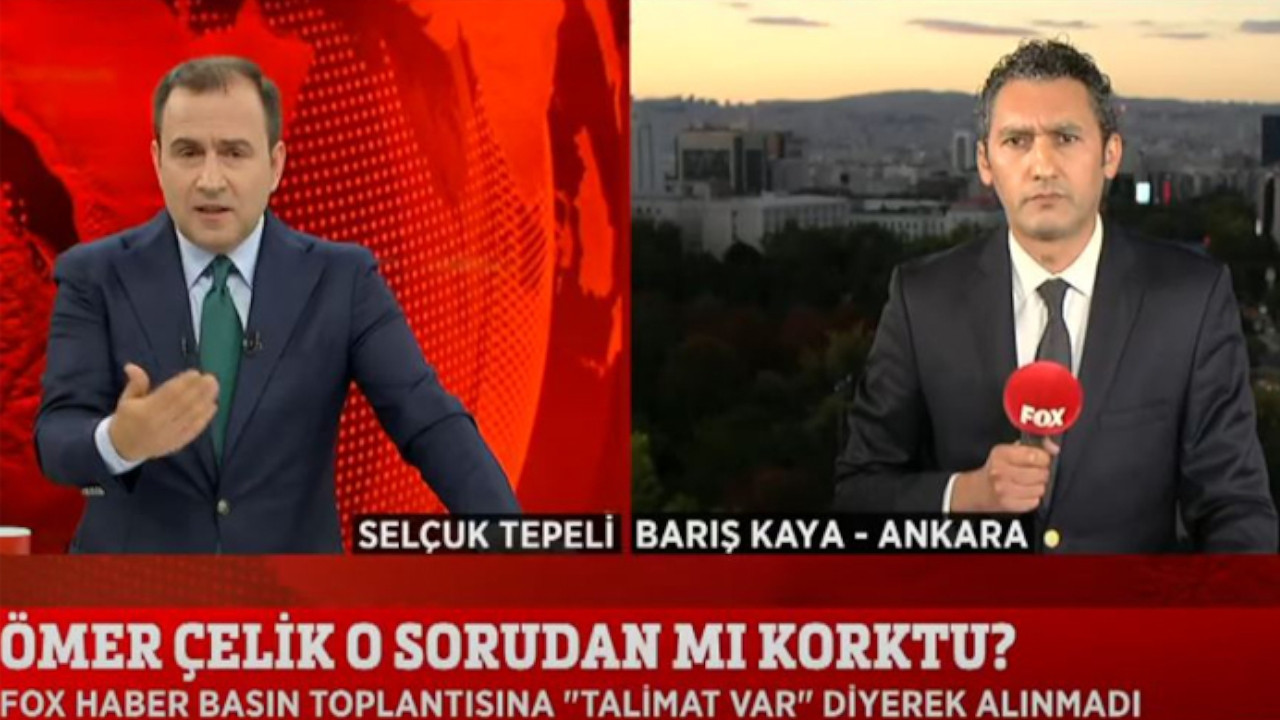