President Recep Tayyip Erdoğan has completely ignored a man's desperate cries for help during a rally in the northwestern province of Eskişehir.

"My house burned down. I have no one!" the man is heard telling Erdoğan.

What followed was Erdoğan looking down, before lifting his head up to ask his supporters, "Are you ready?"

The confrontation was slammed on social media since the Turkish President chose to ignore the man's cries. Peoples' Democratic Party (HDP) deputy Hüda Kaya shared the video and asked whether the people are ready to put an end to the Erdoğan rule.

Poverty is one of the gravest problems of Turkey, with the number of unemployed people increasing each day under the ruling Justice and Development Party (AKP).

An end to the ongoing economic crisis is nowhere in sight since the lira keeps losing value rapidly. 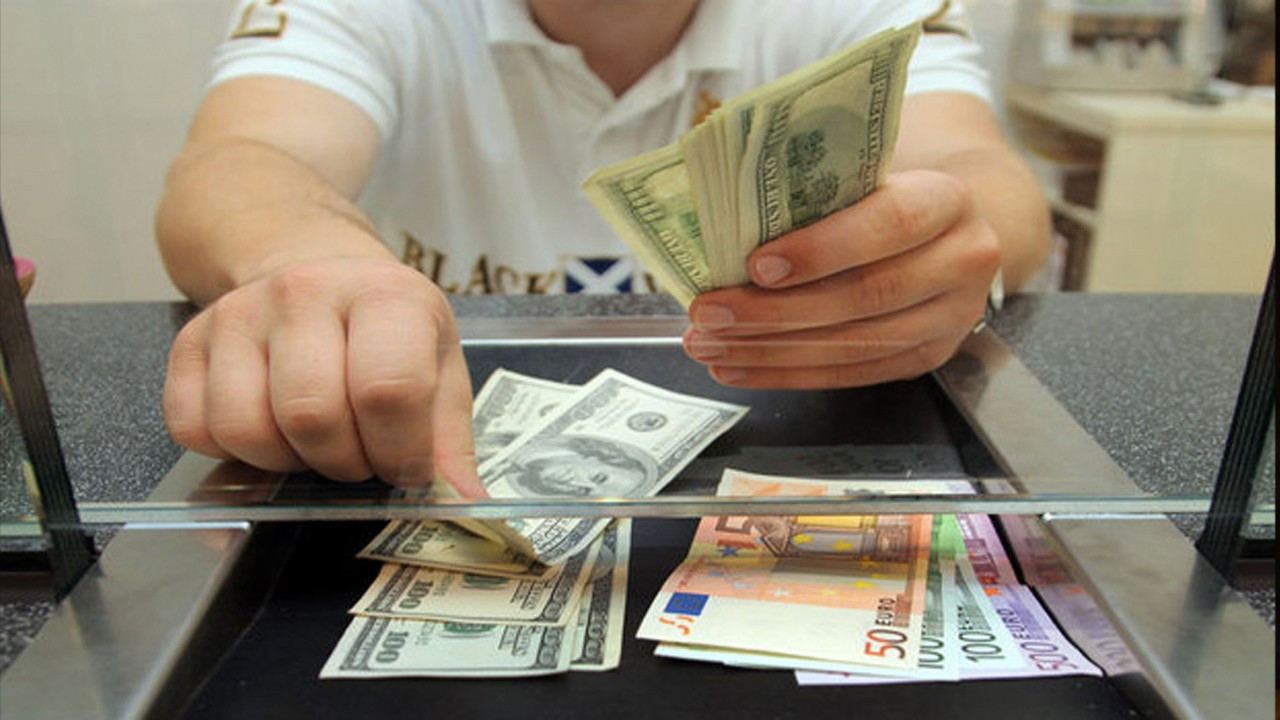 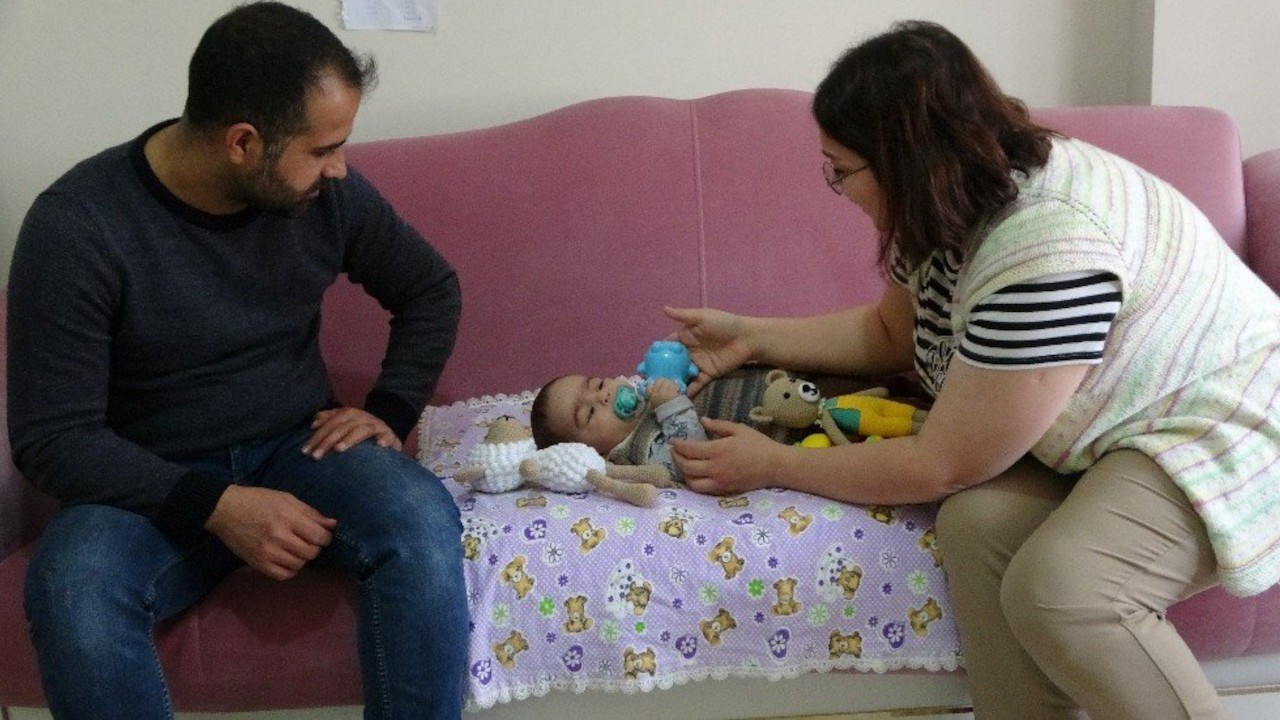