İYİ (Good) Party leader Meral Akşener addressed Kanal Istanbul project investors during a speech on June 30, saying that President Recep Tayyip Erdoğan should be the one to pay for this "odious debt."

Speaking at a party meeting, Akşener recalled that Erdoğan had said on Feb. 25 that he would "build Kanal Istanbul out of spite" of the project's critics.

"Don't get excited Mr. Erdoğan! Our people won't be paying for this project. According to the odious debt doctrine, you will pay for your personal debt for this project out of your own pocket, if you have the funds," Akşener said.

In international law, odious debt, also known as illegitimate debt, is a legal theory that says the national debt incurred by a despotic regime should not be enforceable. Such debts are, thus, considered by this doctrine to be personal debts of the regime that incurred them and not debts of the state.

The İYİ Party leader recalled that Erdoğan had said last week that investors will go to international arbitration court and “take the money by force” if dues of the project are not paid.

"If anyone's gonna take this money forcibly, it's going to be from you," Akşener said.

Meanwhile, main opposition Republican People's Party (CHP) leader Kemal Kılıçdaroğlu released a message about the Kanal Istanbul project in four languages, warning investors that they will not receive reimbursement from the Turkish Treasury if his party eventually gains control of the government.

"Institutions that fund the Kanal Istanbul project, which is contrary to the interests of my nation and world climate policy, will not receive reimbursement from the treasury of Turkey. Compensation will also be sought for any destruction of our Nature that the project will cause," Kılıçdaroğlu said in his message, which was shared in the languages of English, German, French and Arabic on Twitter.

Institutions that fund the Kanal Istanbul project, which is contrary to the interests of my nation and world climate policy, will not receive reimbursement from the treasury of Turkey. Compensation will also be sought for any destruction of our Nature that the project will cause.

The tweets came after Erdoğan earlier in the day argued that Kılıçdaroğlu was "threatening the business world, bankers and bureaucrats" involved in the controversial project.

"They are throwing threats at Deutsche Bank saying 'We will definitely not make the payments.' They do not even have knowledge on what it means to be a state, what it means to govern a state," Erdoğan said as he addressed his ruling Justice and Development Party (AKP) lawmakers in a group meeting.

In response, Kılıçdaroğlu said on Twitter: "Erdoğan, I tell the same thing to everyone who has eyes on my people's money and nature. They will not be able to take money from Turkey's Treasury! Then let me also tell this to Deutsche Bank."

Widely protested by locals, environmentalists and opposition figures alike, the Kanal Istanbul project is designed to split the Thrace region in half to create an artificial canal that would connect the Black Sea to the Marmara Sea.

Having become a point of personal ambition for Erdoğan, the project is feared to cause devastation of the local flora and fauna in the region, and displace locals whose land was sold bought off for the construction. 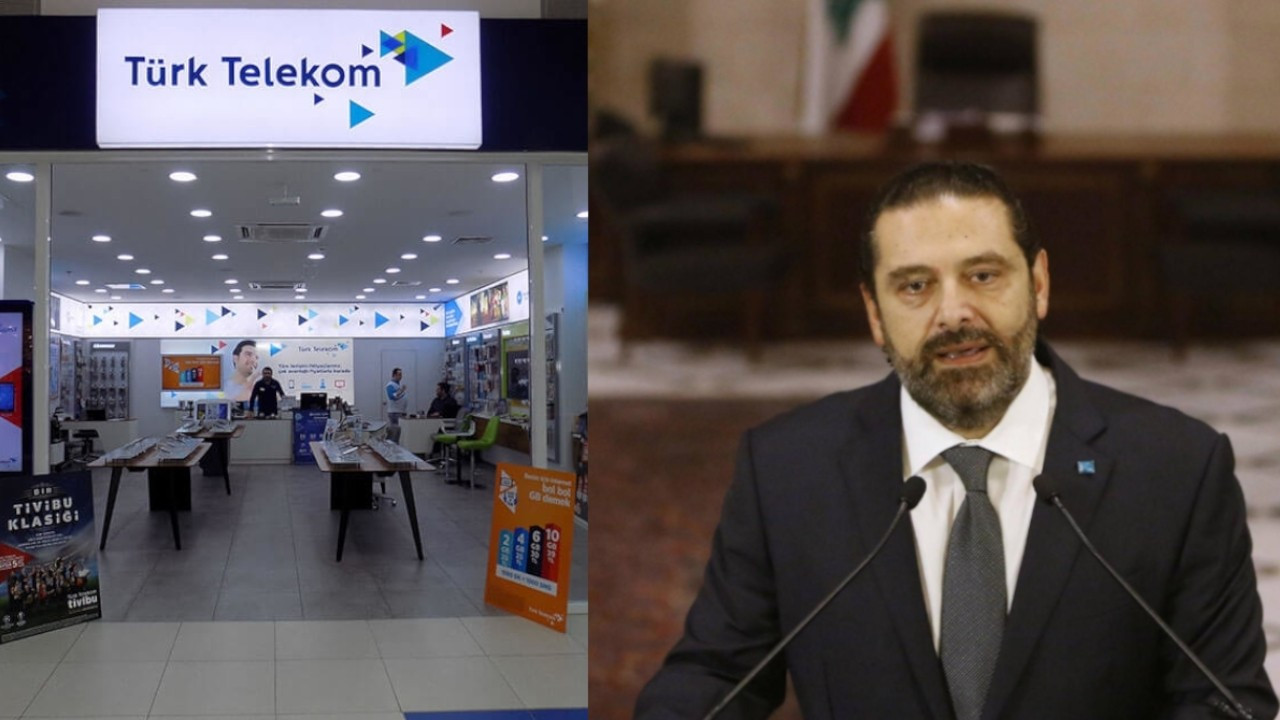