Turkish President Recep Tayyip Erdoğan on April 8 promoted the idea of an Islamic megabank, one which could meet the liquidity requirements of Islamic financial institutions as well as financing for infrastructure projects.

Addressing a meeting of the D-8 developing nations via video link, Erdoğan reiterated his push for expanded international trade via local currencies.

Since he first called for trade in local currencies at the D-8's 2017 Istanbul summit, developments over the last four years proved the idea is trustworthy and sound, he said.

"To protect our countries from risks based on foreign currencies, we must focus on trading in local currencies," he added.

On the D-8 Network for Research and Innovation, he called the network critically important, as it "enables information sharing between universities and other institutions in fields such as renewable energy, artificial intelligence, robotics, the internet of things, big data, blockchain, and nanotechnology."

He stressed that D-8 countries should concentrate on high added-value production, based on high technology, for the sake of strong, sustainable growth.

Erdoğan also said that the D-8’s members must update the bloc to better fit today's needs, transforming it into a project and result-oriented structure.

Erdoğan also highlighted the importance of cooperation in fighting the coronavirus pandemic, stressing how Turkey helped 157 countries and 12 international organizations during the outbreak.

“We have clearly stated on every platform that the vaccine, which is our greatest weapon against the virus, should not be sacrificed to interests or the profit motive,” Erdoğan said.

He added that once Turkey’s first locally produced COVID-19 vaccine is ready, it will be put in the service of all humanity.

On Turkey’s role during its D-8 term presidency, which concluded on April 8, Erdoğan said it worked to strengthen the organization and to enhance regional cooperation.

During the summit, Turkey handed over the D-8 term presidency it has had since 2017 to host country Bangladesh.

Underlining the vast human potential in the member states’ over 1.1 billion young people, he said "well-educated youth is key to being strong and influential."

Erdoğan said Turkey supports UN Secretary-General Antonio Guterres’ Youth 2030 strategy and strives to lead the goals in the framework of the strategy.

The Youth 2030 strategy aims to empower young people to realize their potential.

Erdoğan said once a UN youth center project in Istanbul is completed, the center will be a platform that brings young people together within the organization.

The establishment of the Developing-8 bloc was officially announced on June 15, 1997, at the Istanbul Declaration of the Summit of Heads of State and Government. 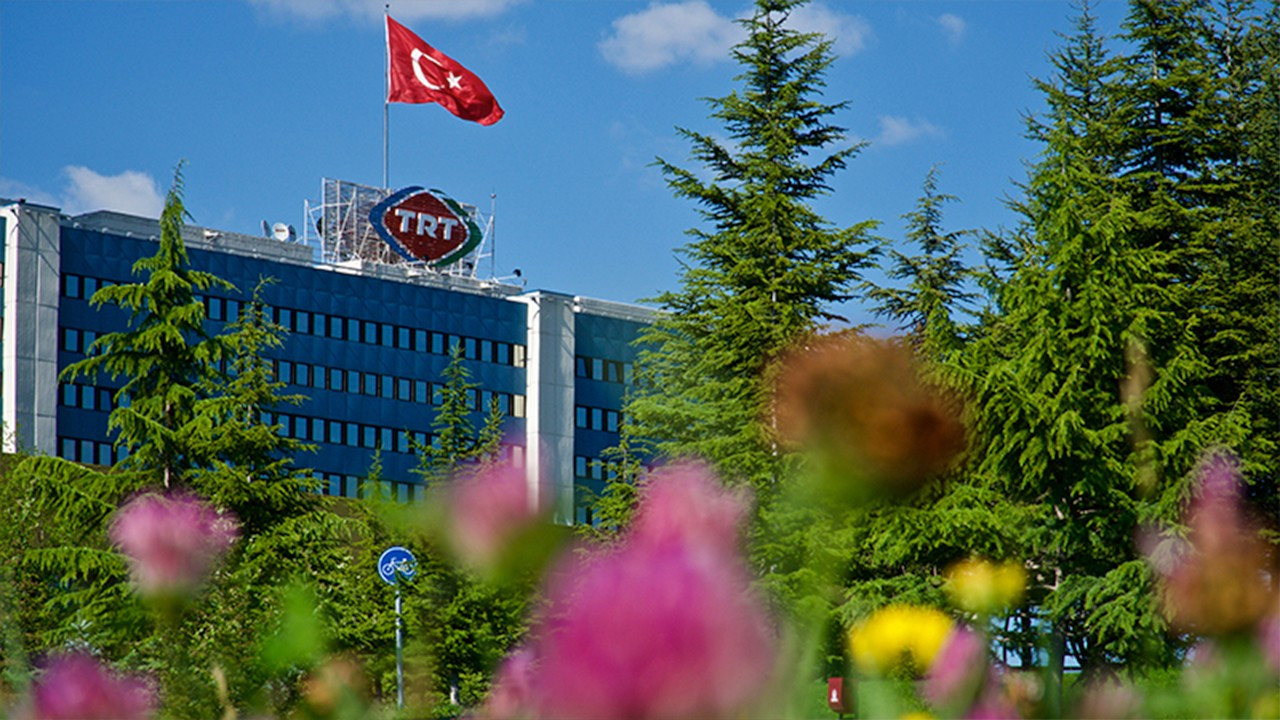 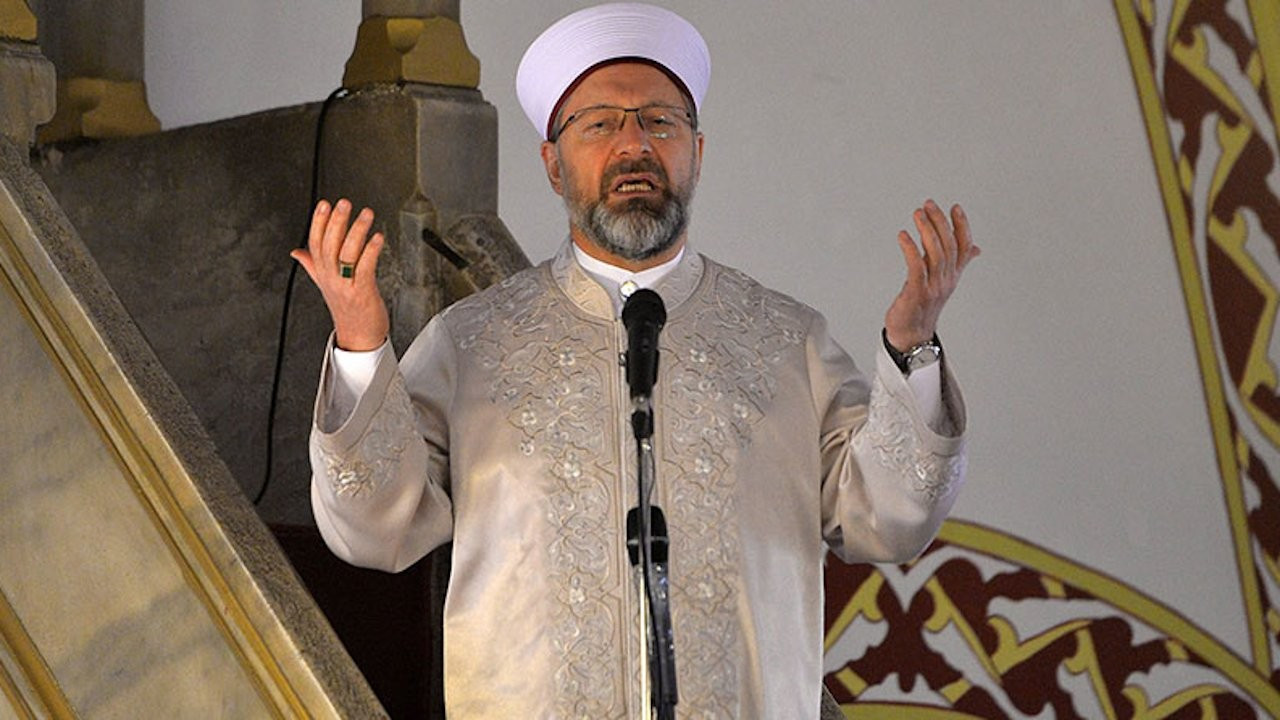 Children must be protected from ideologies other than Islam: Turkey's top religious bodyDomestic 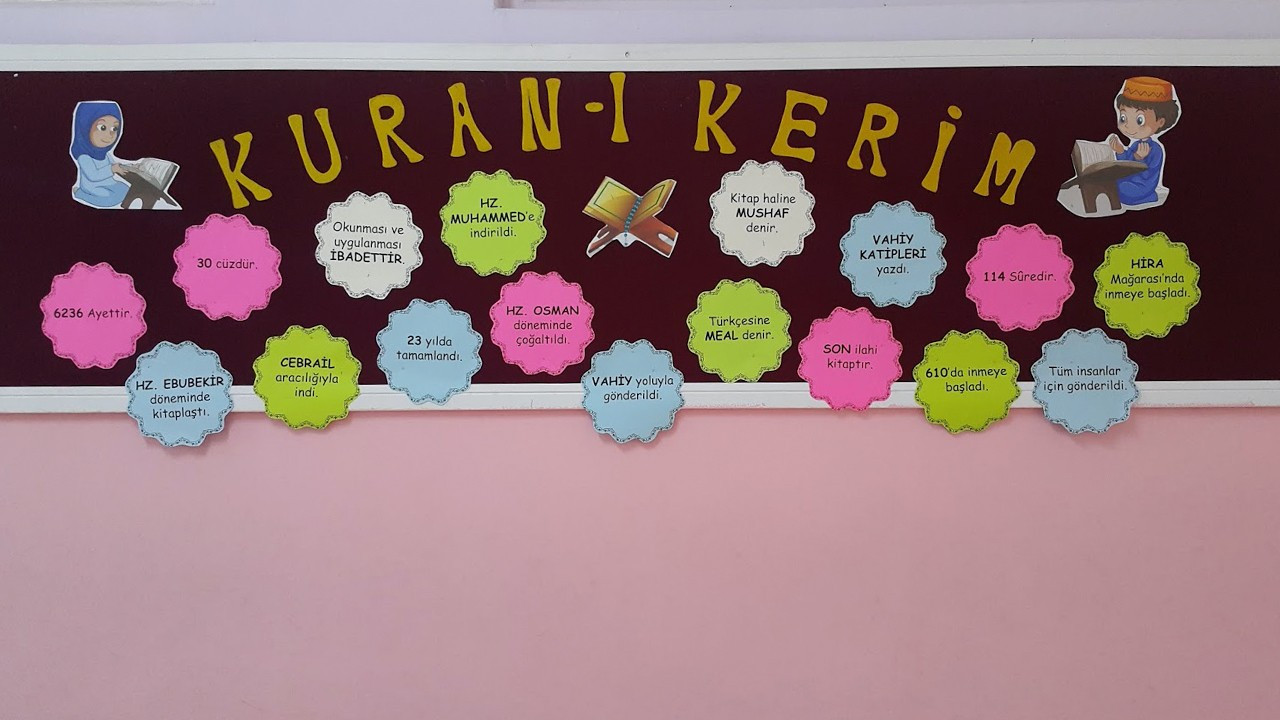