President Recep Tayyip Erdogan has said that the Turkish Coronavirus Scientific Advisory Board is in charge of deciding which further measures will be adopted in the fight against the COVID-19 pandemic.

“The primary responsibility with regards to the new measures belongs to the Scientific Advisory Board. The board has been carrying out all kinds of preparations and works. It is very important that our citizens show sensitivity regarding this issue,” Erdoğan told reporters after Friday prayers in Istanbul on Nov. 27.

Erdoğan also said that country is obliged to take further measures to stem the spread of the coronavirus amid rising cases.

“We have to and will take measures in line with the steps taken by the Health Ministry,” he said, stressing the importance of wearing masks, maintaining social distance and paying attention to hygiene.

"As long as these measures are not followed, the spread of the virus is inevitable especially in larger cities,” Erdoğan said.

As the upward trend in the number of patients continued in the country, Turkey announced last week a series of new measures, including a partial curfew that is effective on weekends from 8 p.m. to 10 a.m.

Erdoğan expresses determination to carry on with Kanal Istanbul

Erdoğan also touched upon the controversial Kanal Istanbul project, saying that the government is determined to carry on with it.

“The architectural aspect of the Canal Istanbul Project is ready. In addition, all technical aspects are ready and now, only the final details are left to be smoothed out,” he said.

“With the Canal Istanbul Project, Istanbul will have a very different outlook and power internationally,” Erdoğan said.

The project aims to connect the Black Sea north of Istanbul with the Marmara Sea to the south and is estimated to cost $11.6 billion. The government says it will ease shipping traffic on the Bosphorus Strait and prevent accidents there.

The project, which was effectively on hold after a currency crisis in 2018 drove the economy into recession, came back on the agenda in December of 2019, leading to heated exchanges between President Recep Tayyip Erdoğan and Istanbul Mayor Ekrem İmamoğlu, a member of the main opposition Republican People's Party (CHP).

Last week, the Interior Ministry launched an investigation into İmamoğlu on the grounds that he had banners placed around Istanbul that read "Either it's the Kanal or Istanbul."

The ministry said that the mayor is accused of illegally spending public money on the relevant banners. It said that the allocation of such money "is against the integrity of the management and law." 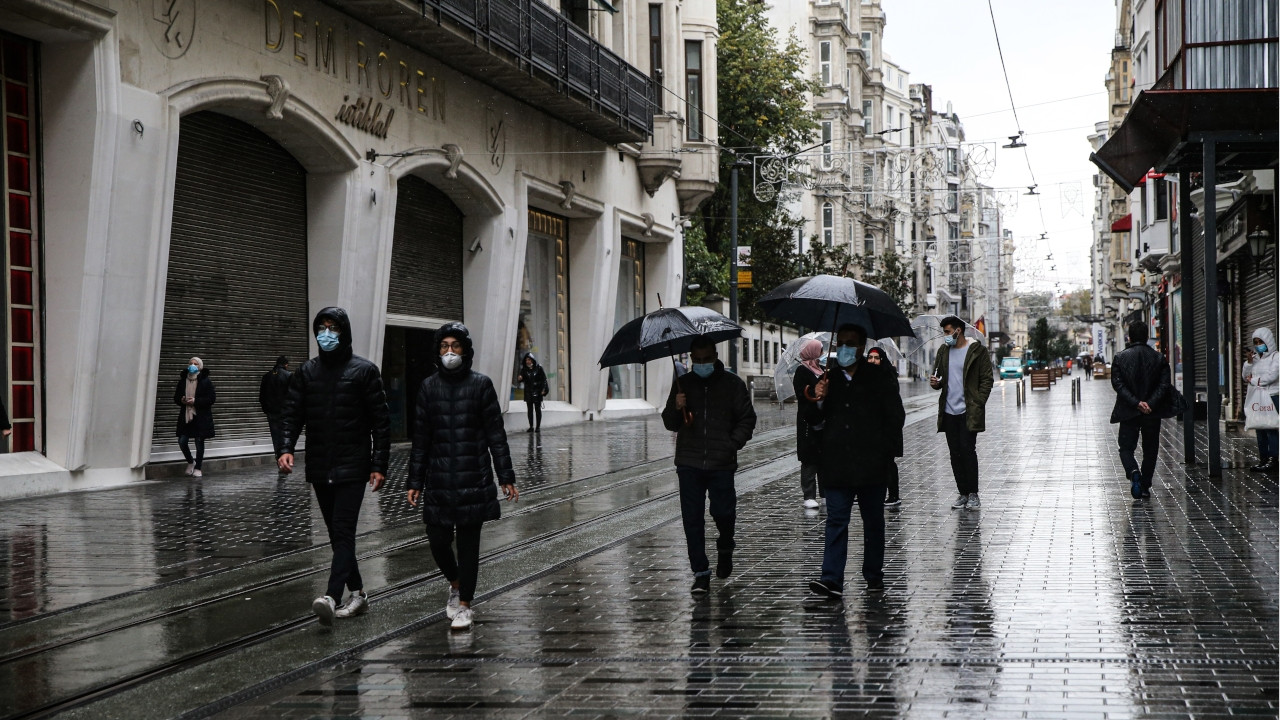