In a midnight presidential decree on April 21, Pekcan was replaced by AKP MP Mehmet Muş as trade minister.

The decree, published in the Official Gazette, gave no reason for the change, but it came after Pekcan confirmed that her ministry bought disinfectant supplies from her family-owned company.

Ağırdır told T24 columnist Murat Sabuncu in an interview that the AKP found itself in the defense mode for the first time in its 19-year reign, in the face of corruption charges, debate surrounding the missing reserves of $128 billion, and investigation of municipalities over alleged human smuggling scheme.

“The AKP is forced to undertake a defense strategy for the first time and since it does not know how to play it, it is giving a response of kick and slap to every attack,” Ağırdır said.

The government has gradually lost its credibility in the public eye and failed to put forward a reasonable argument against the opposition's questioning of where the Central Bank's reserves were spent.

“In the past, the AKP's strategy teams used to prepare position notes for almost every day. When we look at the same headlines in different newspapers, they were feeding on those information notes. But it seems that there has not been even an information note with regards to the 128 billion dollars issue, as even the arguments of [AKP deputy leaders] Mahir Ünal and Nurettin Canikli contradict each other,” he said.

Ağırdır said that the AKP has been trying to attract crowds to members' funerals and its congresses in order to give the image that it is still “powerful.”

“Look, even in such a period, they are trying to give the message that 'We are so powerful,' but that even remains insufficient because we know how undetached the situation is from the reality,” Ağırdır said.

He also noted that the AKP completely lost touch with society and reality.

Ağırdır also released the results of a poll that KONDA conducted in November, asking people what they thought the most important thing for the country was. 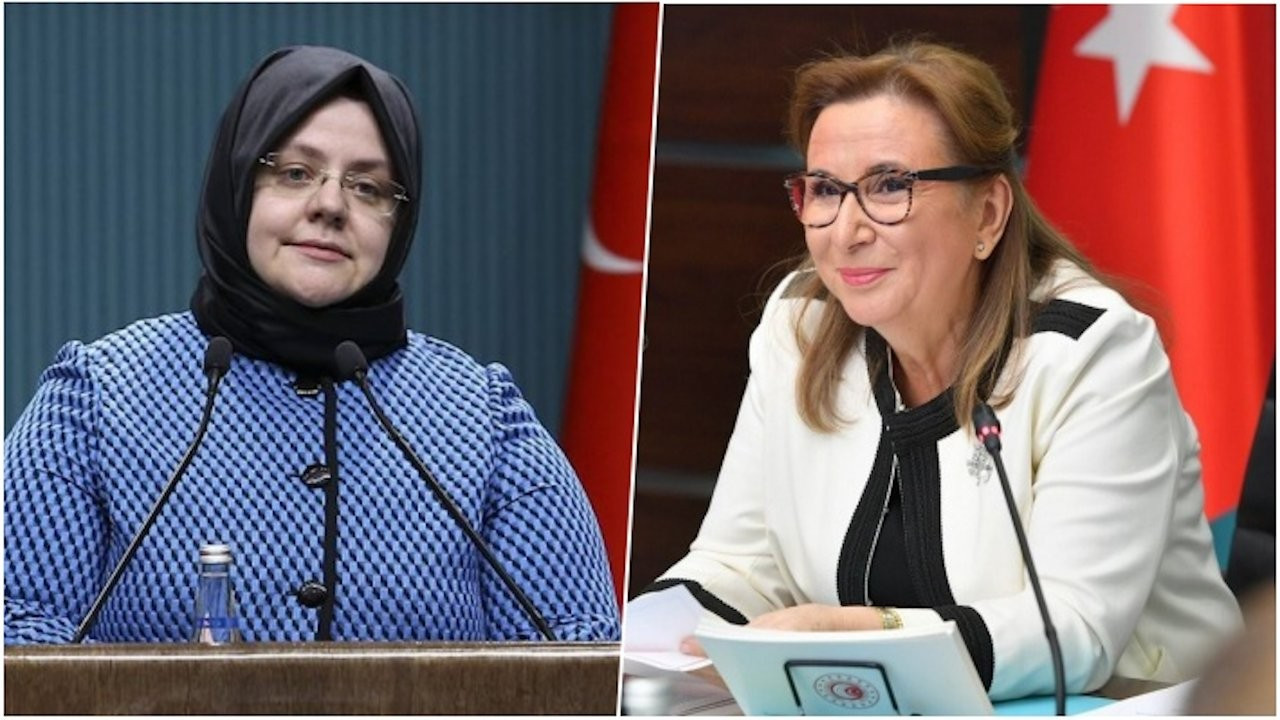 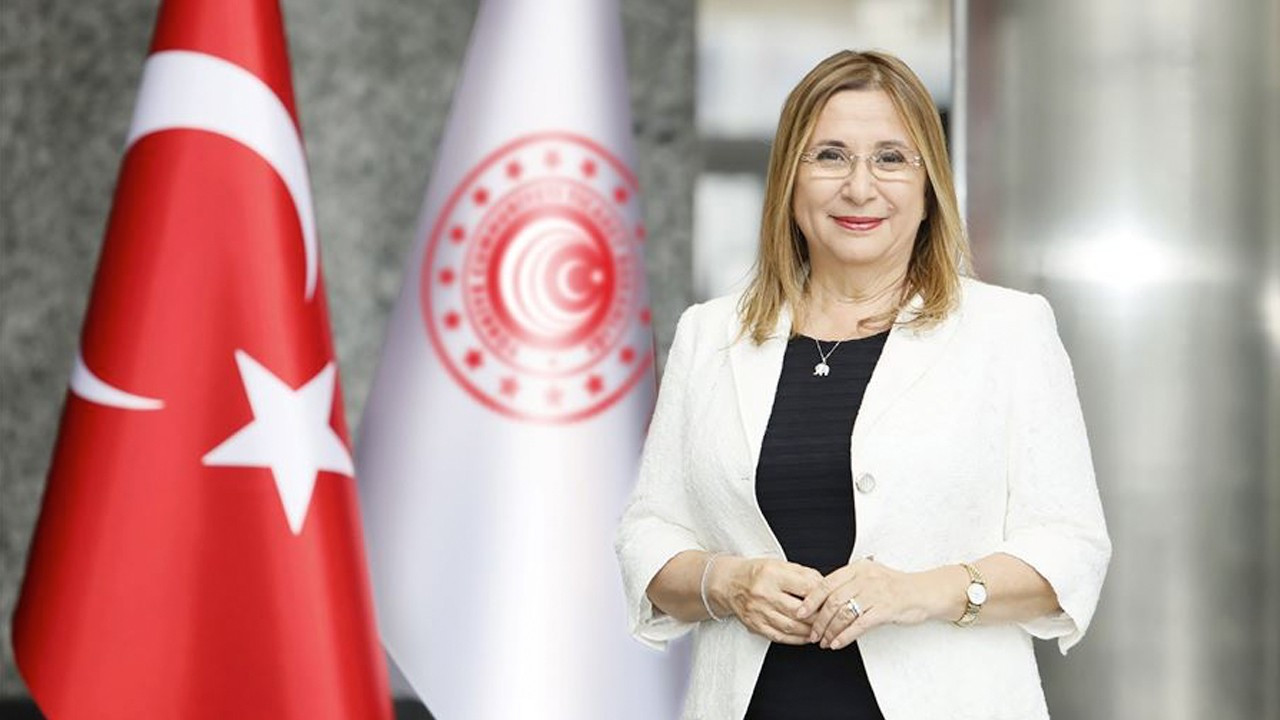