The United States has pulled its support for a subsea pipeline that would supply natural gas from the eastern Mediterranean to Europe because it makes no economic sense, Turkish President Recep Tayyip Erdoğan said on Jan. 18.

Touted as an alternative to help ease Europe's dependence on Russian gas, the 1,900-km (1,180-mile) project would initially be expected to carry 10 billion cubic metres of gas a year. But it remains unclear whether the project will ever go ahead.

Turkey has long opposed the project, which is backed by Greece, Cyprus and Israel and had also enjoyed the support of the former Trump administration in the United States.

Last week, however, Reuters reported that the Biden administration, in an apparent U-turn, had expressed misgivings about the EastMed project, citing concerns over its economic viability and environmental costs.

"This project is not something that can happen. They (the United States) carried out all the analyses, and they saw it had no positive sides. In other words, the cost calculations don't add up," Erdoğan told reporters during a visit to Albania, according to Turkish media outlets.

"The United States takes all its steps based on capital in any case. Since the cost calculations for this didn't add up, it pulled its support," he added.

Erdoğan reiterated his view that the project "cannot work without Turkey."

Under a cooperation deal sealed two years ago, Greece, Cyprus and Israel aim to reach a final investment decision for the pipeline in 2022 and to complete its construction by 2025.

It would transport gas from Israeli and Cypriot waters to Greece and into Europe's gas network via Italy. But regional politics could well scupper such plans.

NATO allies Turkey and Greece are at odds over their competing maritime jurisdiction and energy rights in the eastern Mediterranean. Turkey has no diplomatic relations with the internationally recognised government of Cyprus, instead backing a breakaway Turkish Cypriot entity in the north of the island.

Amid an apparent thaw in Turkey's long-troubled ties with Israel, Erdogan was quoted as saying on Tuesday that the two countries had previously attempted to cooperate on energy resources but that talks had never moved far ahead.

"Is there no hope of reaching something now? We can sit down and discuss terms," he said, without elaborating. 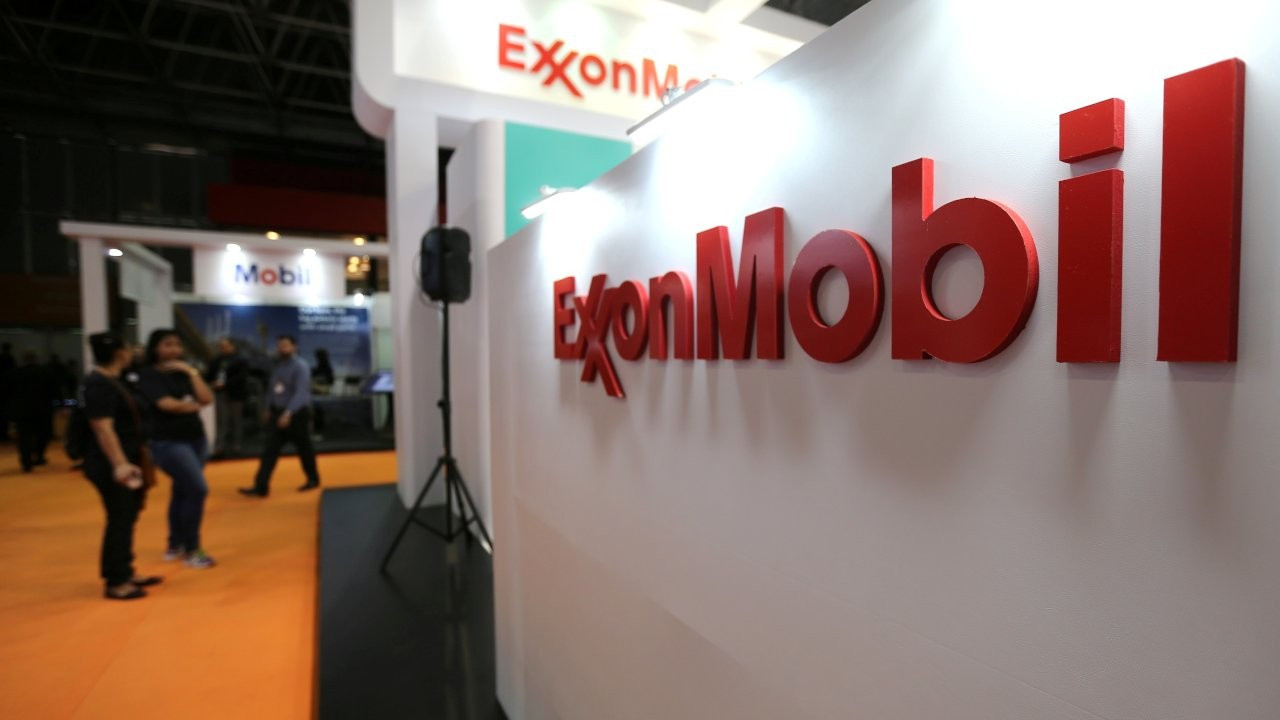 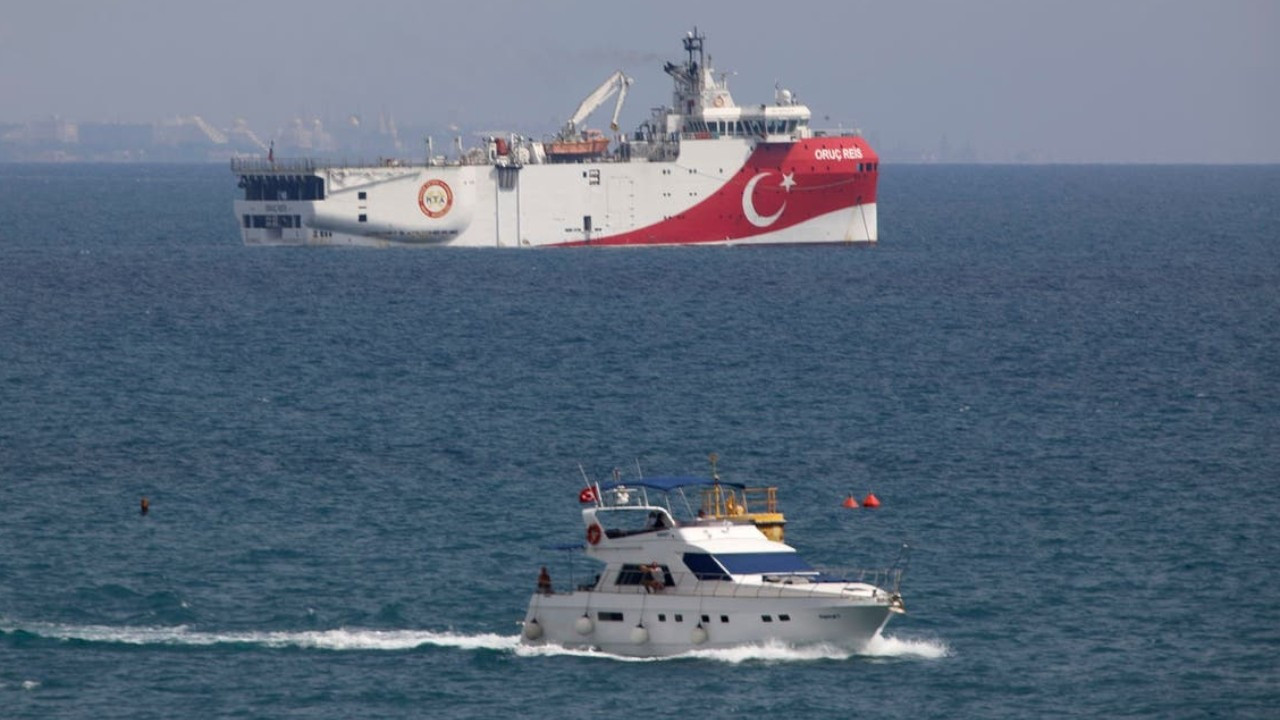