Turkish President Recep Tayyip Erdoğan stated on Jan. 22 that he might use his constitutional authority to call early presidential and parliamentary elections.

“Officially, the President has authority (in the Constitution). As President, we will use this authority,” Erdoğan said during a youth event in Bursa province, implying that he might on March 10 call early elections for the date of May 14, a month earlier than scheduled.

A day after, Erdoğan similarly said while speaking after the Cabinet meeting that “We would be pleased if our parliament announces early elections with a three-fifths majority, according to our Constitution. If the required majority won't be achieved, we, as the President, will take our decision and start the process.”

According to the Constitution, both Parliament (with the approval of 360 lawmakers out of 600) and the President have the authority to call early election.

Erdoğan’s remarks came after the debates on whether he can legitimately run for office as this is his second term. 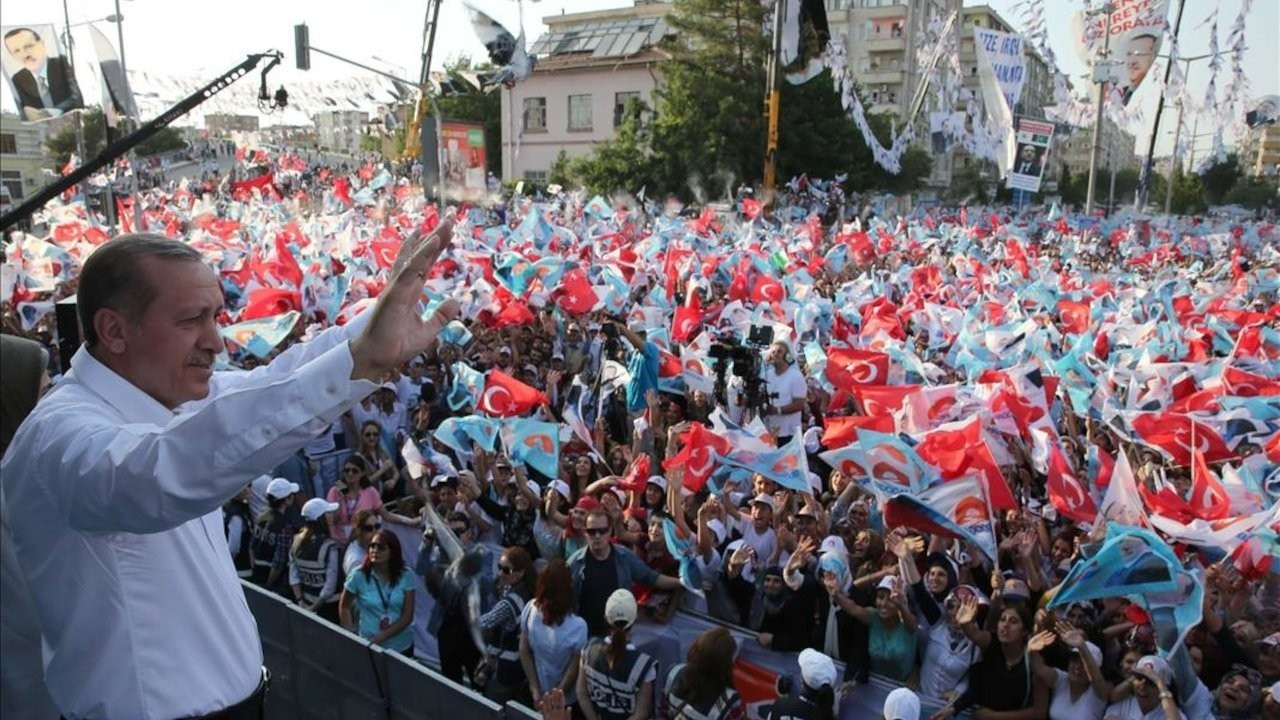 Erdoğan can run again for office only if parliament decides on early election, experts sayPolitics 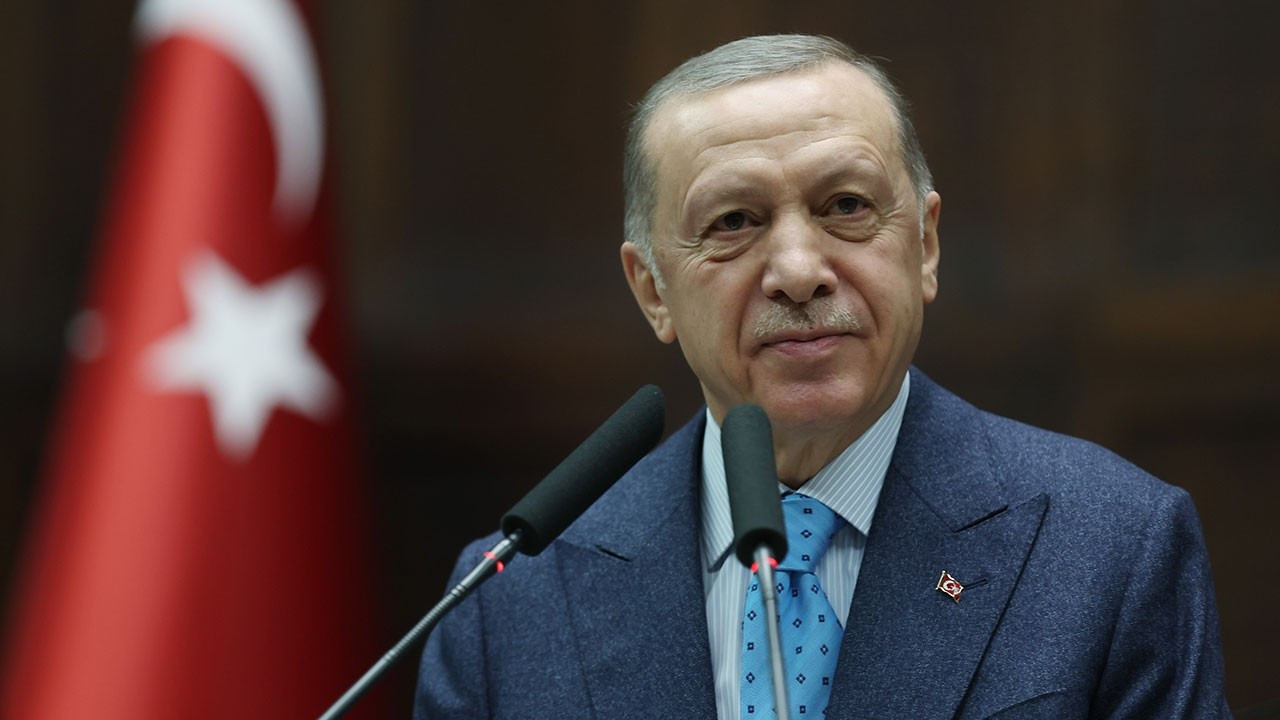 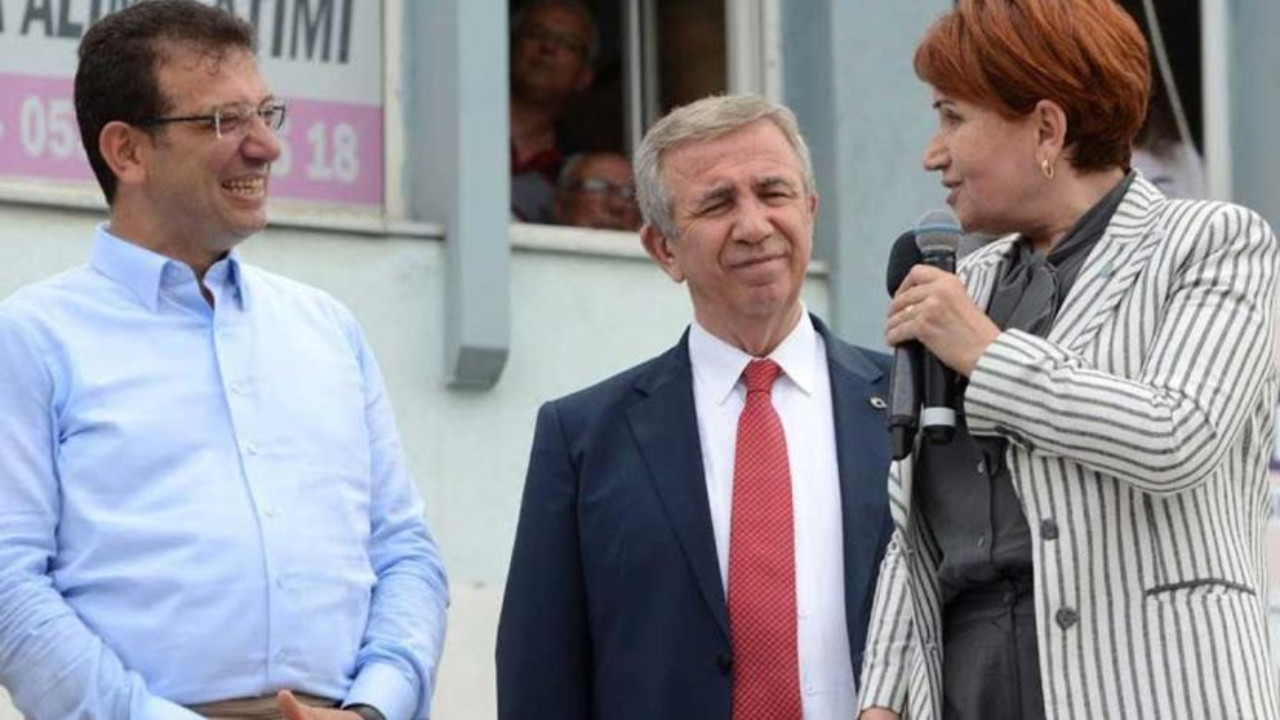