Turkish President Recep Tayyip Erdoğan has said that the Turkish army wanted to save the Turks held captive by the Kurdistan Workers' Party (PKK) in northern Iraq's Gara.

Addressing members of his ruling Justice and Development Party (AKP) in the Black Sea province of Rize on Feb. 15, Erdoğan said that they've been trying to find ways to save those held captive.

"Some of them were being held for five years and others were for six. We tried hard to save them," Erdoğan said, a day after Turkish Defense Minister Hulusi Akar said that 13 Turks were killed by the PKK.

The president noted that Interior Minister Süleyman Soylu and Defense Minister Hulusi Akar will inform parliament on how the operation was conducted.

Erdoğan also accused the U.S. of supporting PKK militants, adding that its condemnation statement was "a joke."

According to Erdoğan, the U.S. statement showed that it "supports" the PKK and its Syrian affiliate People's Protection Units (YPG) - the group that's a major part of the Syrian Democratic Forces (SDF).

Washington on Feb. 14 said that it condemned the killings if reports that the PKK was responsible were confirmed.

During his speech, Erdoğan said that "no country, institution or individual can question Turkey's military operations in Iraq in Syria after the massacre at Gara." 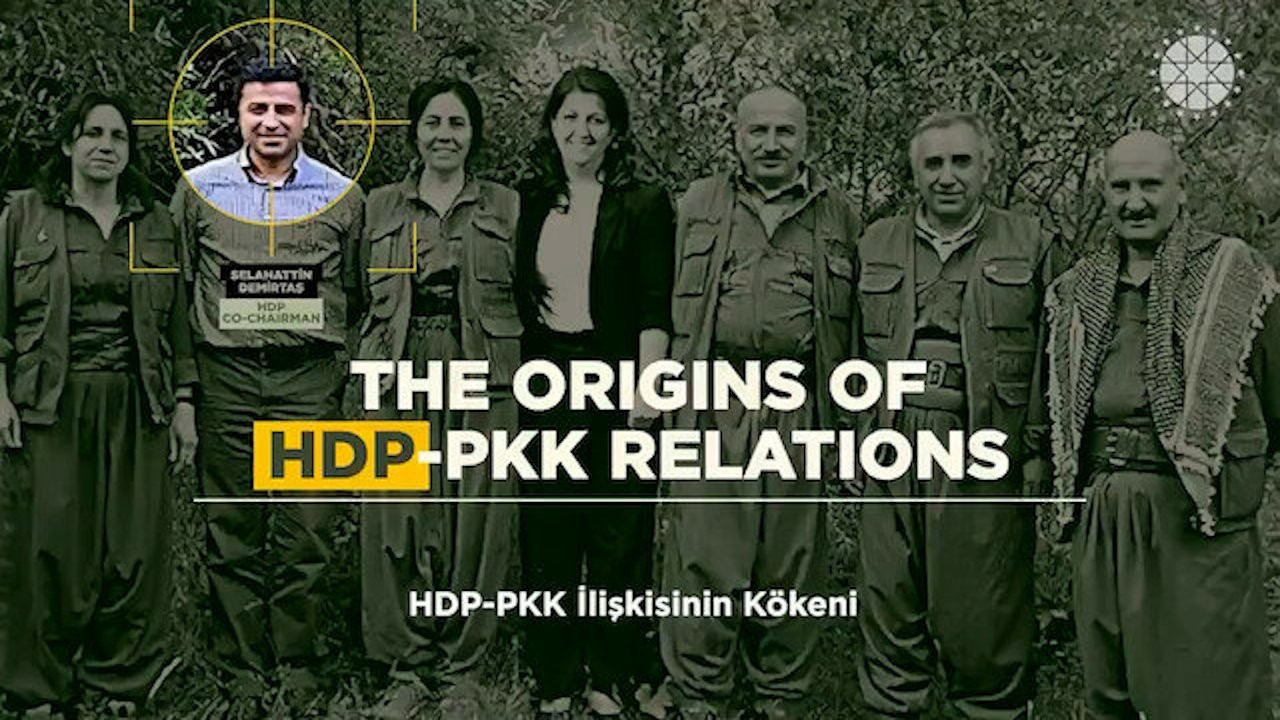 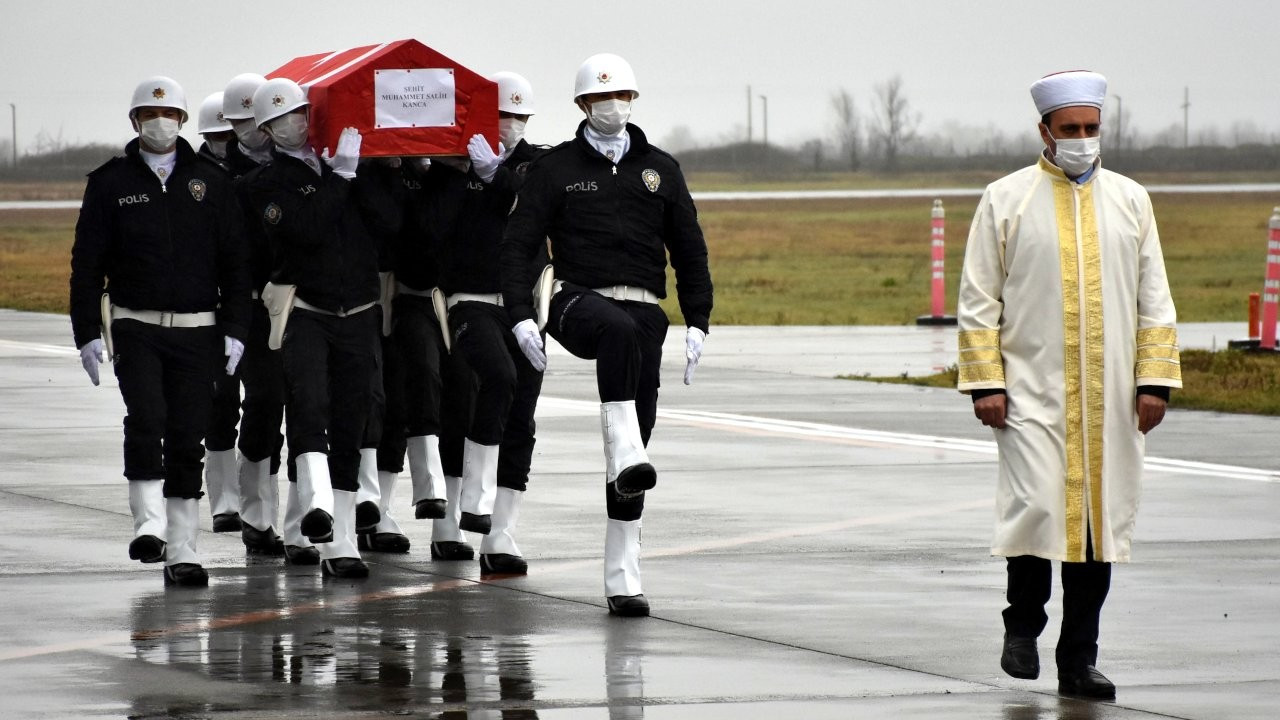