Turkish President Recep Tayyip Erdoğan told Reuters on Sept. 20 that he has received "positive" feedback from two U.S. senators he met in New York on their potential support for the sale of F-16 fighter jets to his government.

Turkey made a request in October to the United States to buy 40 Lockheed Martin Corp (LMT.N) F-16 fighters and nearly 80 modernization kits for its existing warplanes.

Sentiment toward Turkey in the U.S. Congress has turned sour over the past few years after Ankara acquired Russian-made defense missile systems, triggering U.S. sanctions and Turkey's removal from the F-35 fighter jet program.

That sentiment could derail the F-16 sale.

"They're speaking positively," Erdoğan told Reuters at the United Nations before his meeting with U.N. Secretary-General Antonio Guterres. Erdoğan is attending the annual U.N. General Assembly (UNGA) of world leaders.

Asked if he would meet U.S. President Joe Biden, the Turkish leader said he will be attending a reception to be hosted by Biden.

No formal meeting is set for now, according to the official schedules of both presidents. 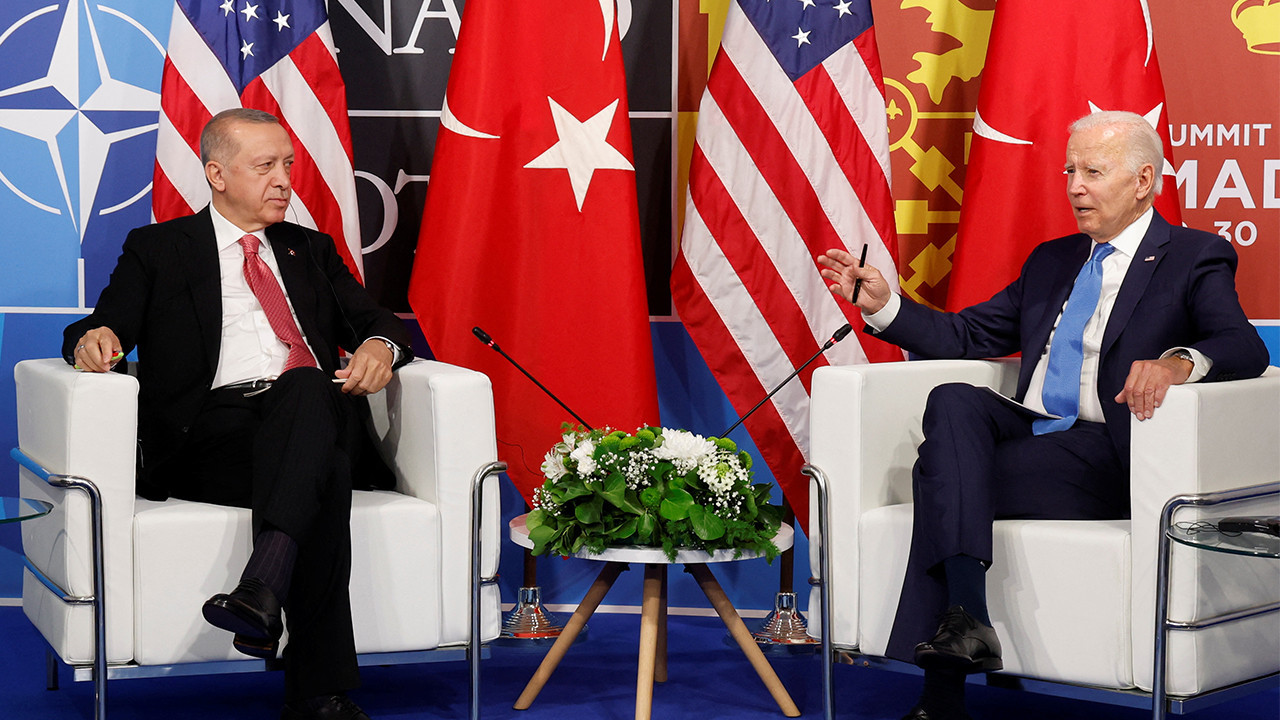