Turkish President Recep Tayyip Erdoğan on April 26 denounced U.S. President Joe Biden's recognition of the Armenian genocide as "baseless," yet expressed his wish to "open the door for a new period" in bilateral ties.

"I believe that we will open the door for a new period during our meeting in June [at NATO summit] by evaluating all these issues in person. We are no strangers to each other, there are different relations between each other. He had shown the politeness to visit me at my home [back in 2011 when Biden was vice president]," Erdoğan said following a Cabinet meeting.

In his first comments since Biden's recognition of the Armenian genocide, Erdoğan called on his U.S. counterpart to immediately reverse his declaration.

Biden on April 24 became the first U.S. president to officially recognize the massacre of Armenians under the Ottoman Empire as a genocide.

"The U.S. President has made baseless, unjust and untrue remarks about the sad events that took place in our geography over a century ago," Erdoğan said.

He said "the wrong step" would hinder ties and advised the United States to "look in the mirror."

"If you say genocide, then you need to look at yourselves in the mirror and make an evaluation. The Native Americans, I don't even need to mention them, what happened is clear," he said, in reference to the treatment of Native Americans by European settlers.

Erdoğan also downplayed the extent and importance of the Armenian genocide, saying: "In fact, nothing happened on April 24 [1915] in terms of humanitarian tragedy."

"April 24, 1915 was just a day on which organizations that were running activities against the Ottoman [Empire] were closed and their 235 executives were arrested," he said.

Erdoğan also contested the death toll from the 1915 massacre and said some 150,000 people had been killed, as opposed to the roughly 1.5 million people Armenia says were killed, adding the toll was "exaggerated by adding a zero to the end." 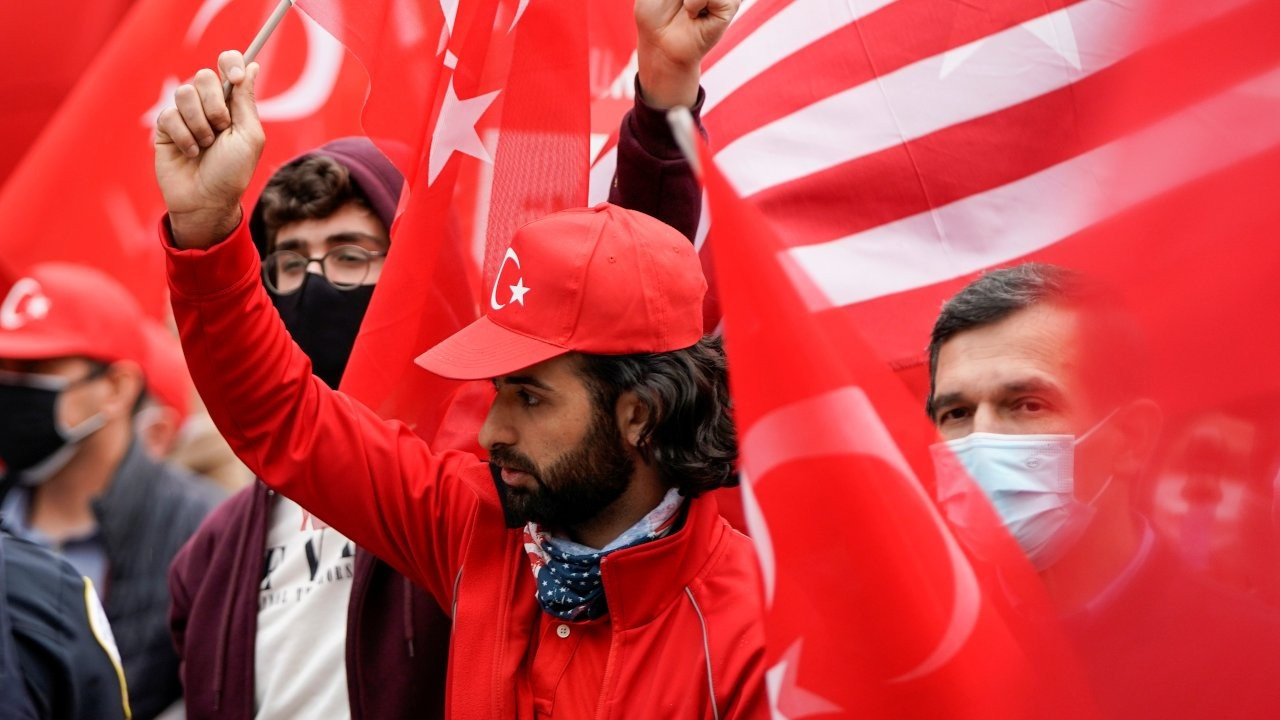