In a statement, the Turkish presidency said Erdoğan told Macron that dialogue between leaders has always played an important role in relations.

“As two strong NATO allies, we can make significant contributions to peace, stability, and peace efforts in a wide geography; from Europe to the Caucasus, the Middle East, and Africa,” the Turkish presidency quoted Erdoğan as telling Macron.

“There are steps which we take jointly in the struggle against terror organizations which threaten our citizens' safety of life and property. We hope Turkey and France can act in solidarity on all these issues,” Erdoğan reportedly further told Macron.

Turkey has repeatedly traded barbs with France over policies in Syria, Libya, the eastern Mediterranean and other issues but the NATO members said last month they were working on a roadmap to normalize relations. 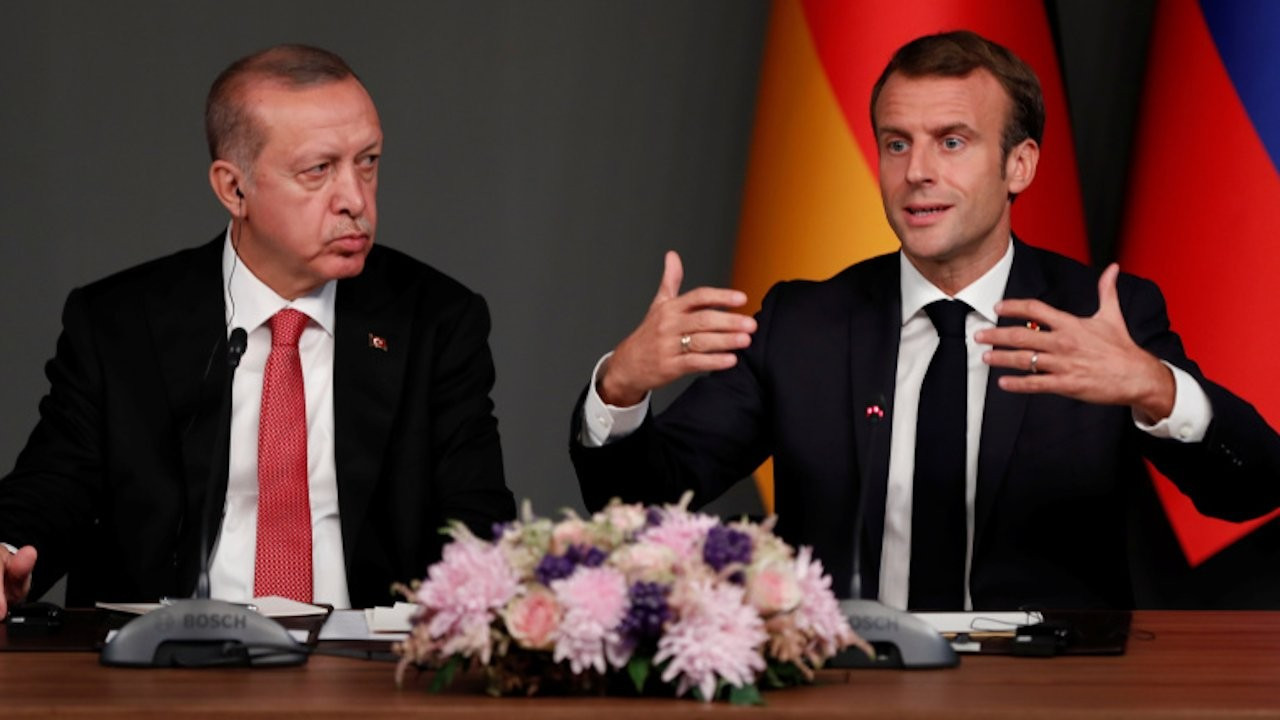 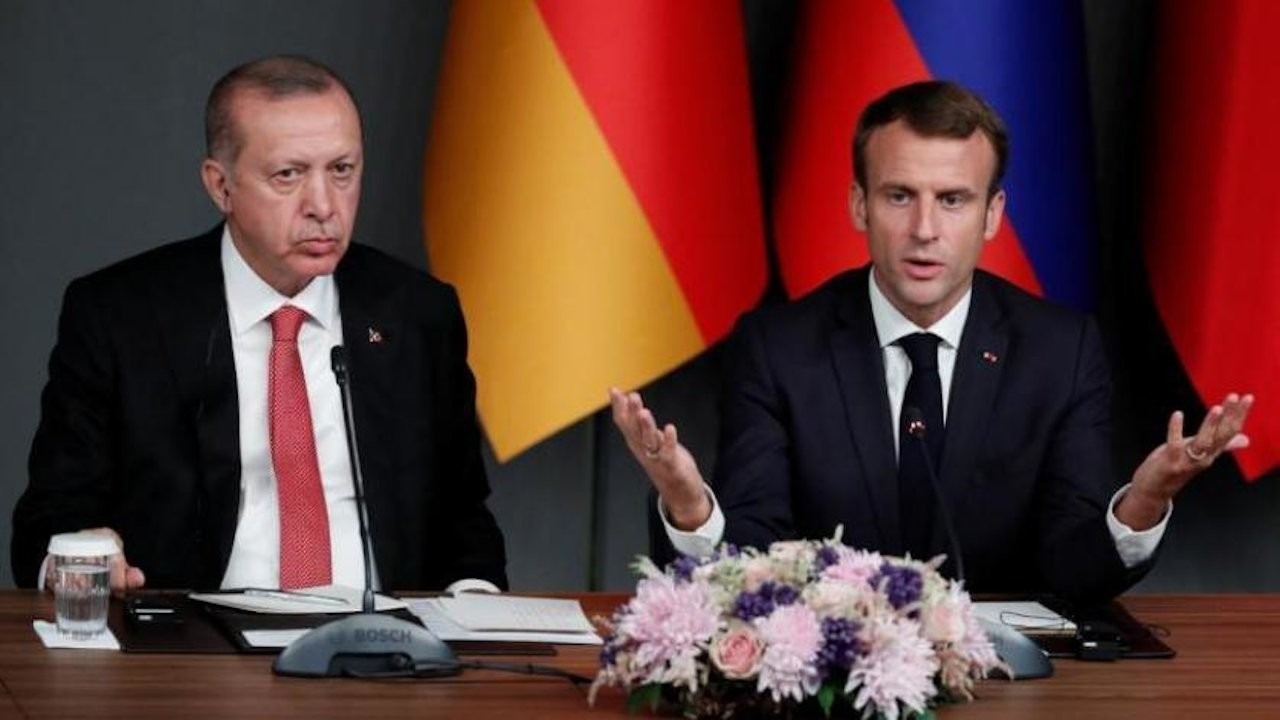