President Recep Tayyip Erdoğan told a reporter to take off her mask because he couldn't hear them during a press conference outside an Istanbul mosque on March 19.

Referring to the brawl between United States President Joe Biden and Russian President, Erdoğan said that the former was wrong to call the latter a "murderer."

"That expression was unbecoming of a world leader. It's unacceptable. Putin responded in a smart and classy way," the president said.

Meanwhile, media critics noted that none of the press members asked the president about the case launched by the Court of Cassation's chief public prosecutor to close down the pro-Kurdish People's Democratic Party (HDP).

There have also been rumors that the president only learned about the closure suit after it was filed, Bizim TV Editor-in-chief Şaban Sevinç said on broadcaster Habertürk on March 19.

"The press may have been instructed to not ask him about the HDP. But that's unacceptable. Erdoğan should have made an evaluation about the most important topic of the Turkish agenda, which could maybe about an early election," Sevinç said. 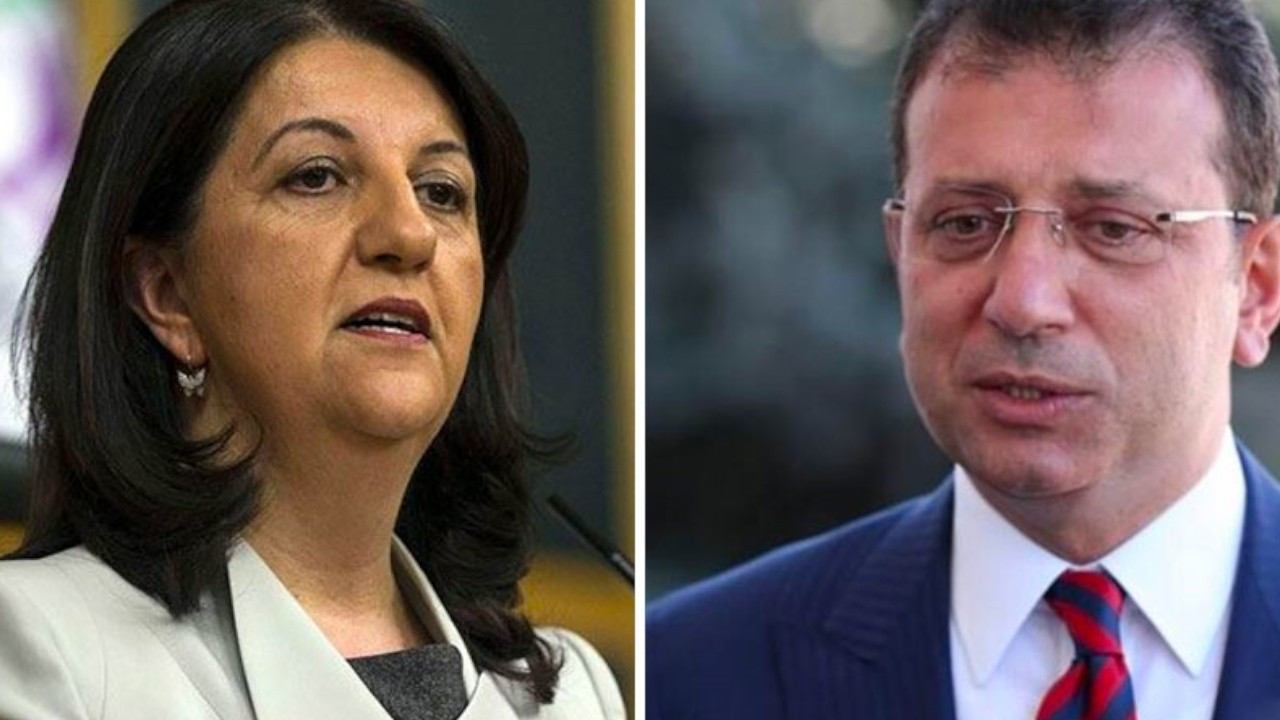 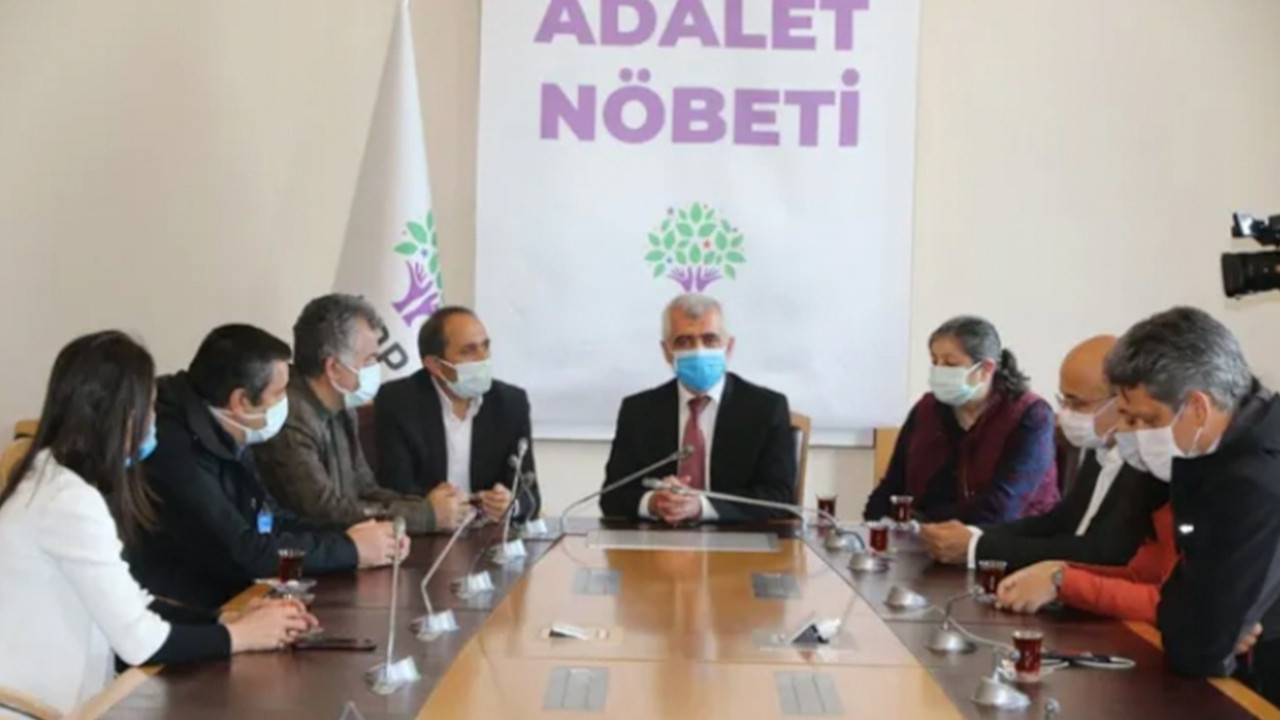