Turkish President Recep Tayyip Erdoğan told his Iranian counterpart Hassan Rouhani on Feb. 21 he saw a window of opportunity for Iran and the United States on sanctions after recent statements, adding he wanted U.S. sanctions on Tehran to be lifted, the Turkish presidency said.

Tehran said on Feb. 21 the United States must first lift sanctions on Iran if it wants to talk about salvaging the 2015 nuclear deal, reiterating it will not make the first move to restore the pact with major powers.

Washington said last week it was ready to talk to Iran about both nations returning to the accord, aimed at preventing Tehran from acquiring nuclear weapons, while lifting most international sanctions.

"President Erdoğan, who stated that he wished the new U.S. administration would abandon unilateral sanctions on Iran and lift restrictions on the prosperity of Iranian people, said the statements on the issue in recent days had led to a new window of opportunity," the presidency said in a statement.

"Erdoğan said it was the most reasonable course of action for all parties to meet at the point of making the Comprehensive Joint Comprehensive Plan of Action operational again, and that it is important to keep the door for dialogue open despite all difficulties."

Ankara, sanctioned by Washington last year for its purchase of Russian defense systems, has repeatedly called for a lifting of U.S. sanctions on Iran and a return to the JCPOA.

Iran began gradually breaching the terms of the agreement in 2019, a year after former U.S. President Donald Trump abandoned it and reimposed sanctions on Tehran.

Washington and Tehran have been at odds over who should take the first step to revive the agreement. Iran insists the United States must first rescind U.S. sanctions, while Washington says Tehran must first return to compliance. 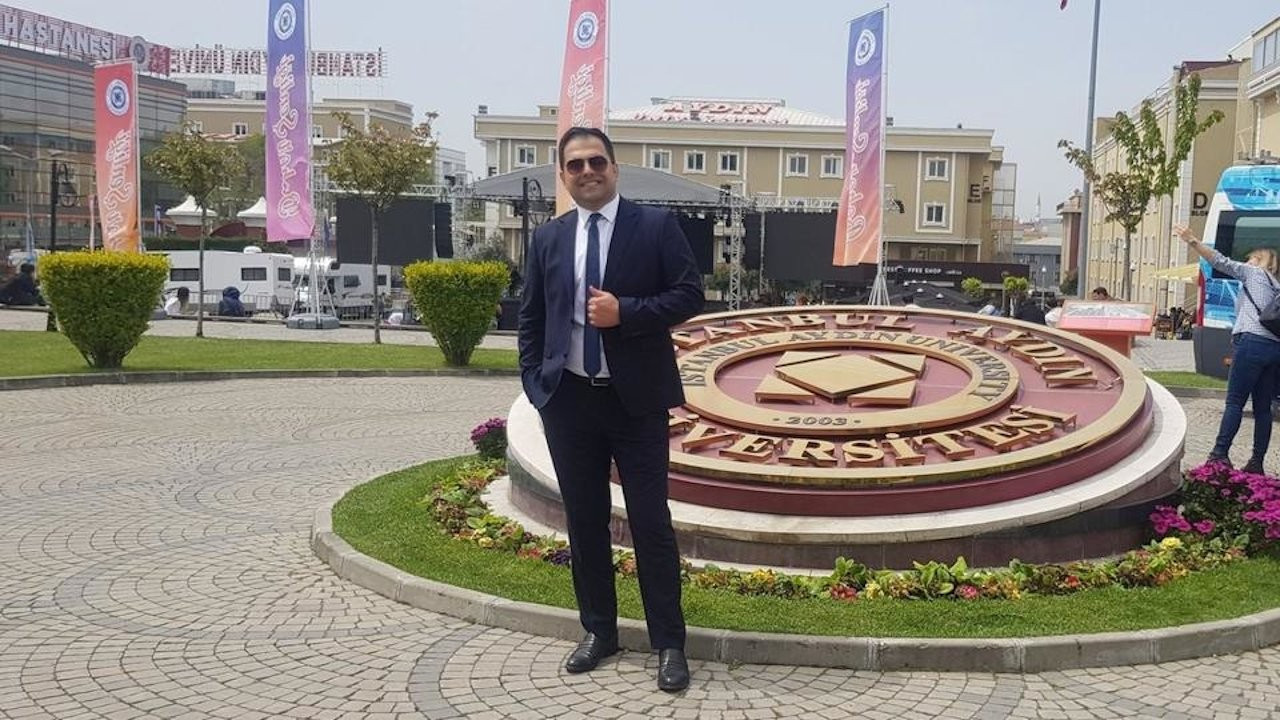 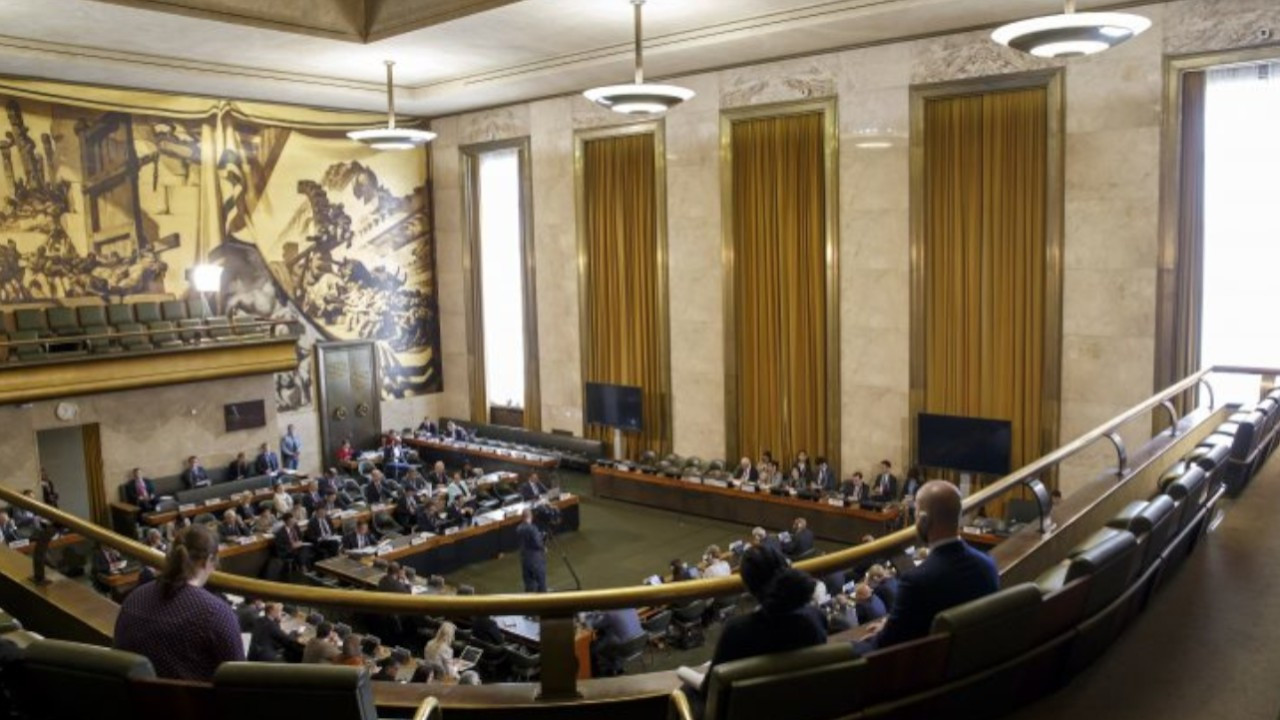 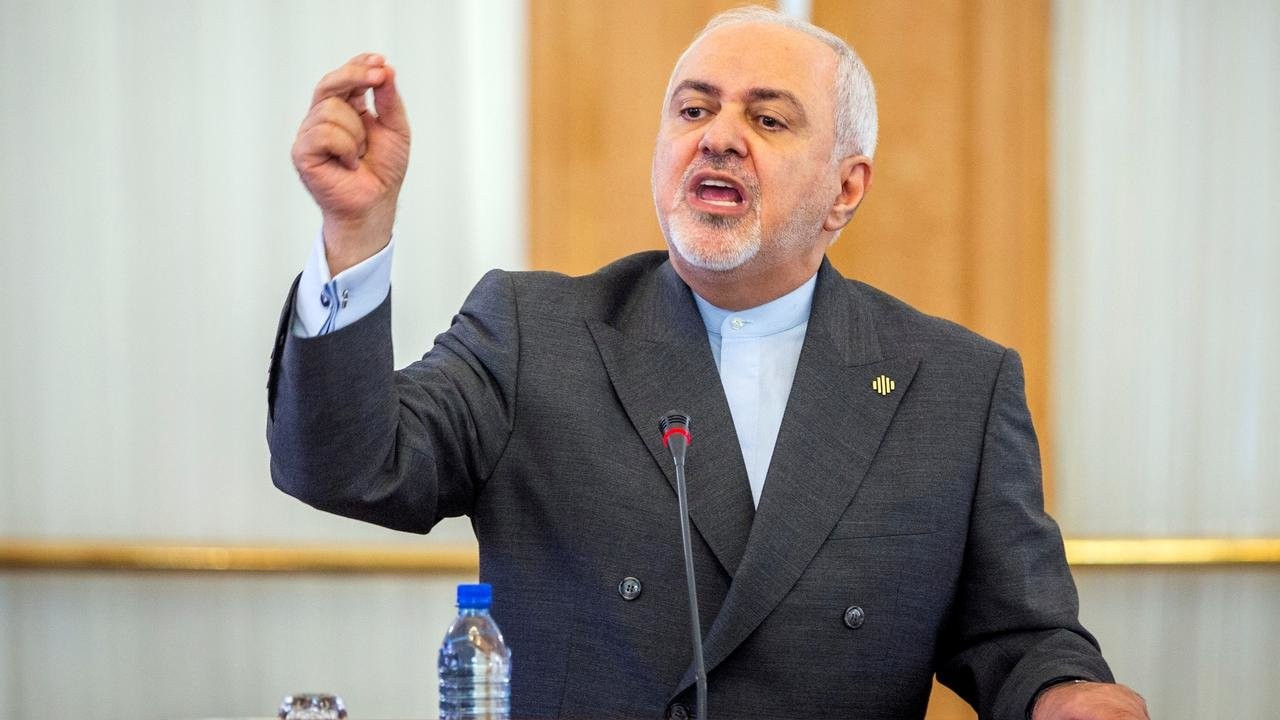