Turkish President Recep Tayyip Erdoğan will visit the Russian coastal city of Sochi on Aug. 5 to meet with his Russian counterpart Vladimir Putin, the Turkish presidency announced on July 26.

The presidency had no further details on the visit.

The visit comes just days after Turkey, the UN, Russia, and Ukraine signed a landmark deal to resume grain exports through three Ukrainian ports after months of blockage due to the Russia-Ukraine war, now in its sixth month. The exports are due to resume soon, coordinated by a center in the Turkish metropolis Istanbul.

Last week, Erdoğan and Putin met during a trilateral gathering with their Iranian counterpart Ebrahim Raisi in Iran's capital Tehran. The leaders gathered for the 7th summit in the Astana format to discuss recent developments in Syria. 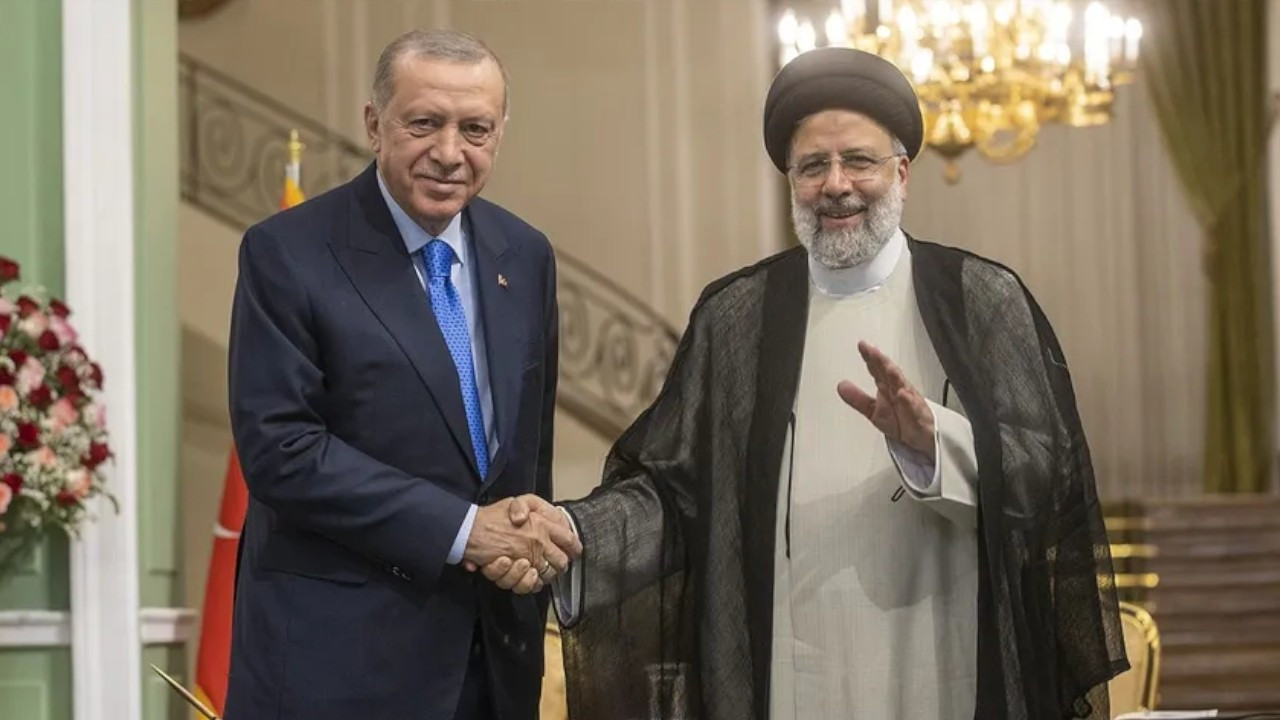