President Recep Tayyip Erdoğan twisted five different facts about the economy in a single speech he gave to his ruling Justice and Development Party's (AKP) provincial chairs on Aug. 24.

Speaking at a second meeting of the chairs in the past month, the president's factual distortions were geared toward veiling the dire state of the Turkish economy, the daily BirGün reported.

The president and his government have been giving conflicting statements about the fate of the funds, ranging from saying that the money was used for pandemic management to saying it remained in the Central Bank vault.

Erdoğan said on Aug. 24 that the Central Bank's foreign currency reserves totaled $109 billion and that it would increase to $115 billion "in the days to follow," without specifying further.

The second piece of misinformation Erdoğan shared was that the AKP increased the government's average financial growth rate from below one percent to 5.1 percent, but the ratio already averaged around five percent across the republic's history.

The third piece of disinformation Erdoğan dispersed was that the AKP increased employment by nine million people in 19 years, even though the actual number for this ratio totaled 7.2 million people.

The number Erdoğan shared in fact represented the number of people who joined the workforce, which increased from 23.8 million in 2002 to 33.1 million in 2021.

Erdoğan shared the fourth piece of misinformation about public servants' wages, saying that the number increased from 4,348 liras to 5,700 liras in 2022, even though the raised wages will in fact not come into effect until 2023.

The final piece of misinformation the president shared was that the AKP government "reversed" a financial deficit in the state budget in 2019, even though Turkey has always been a state that grew with deficits.

Ironically, AKP lawmakers have been working hard on a disinformation bill in recent weeks after the president announced that his government would launch an "operation of truth" against misinformation dispersed by the opposition. 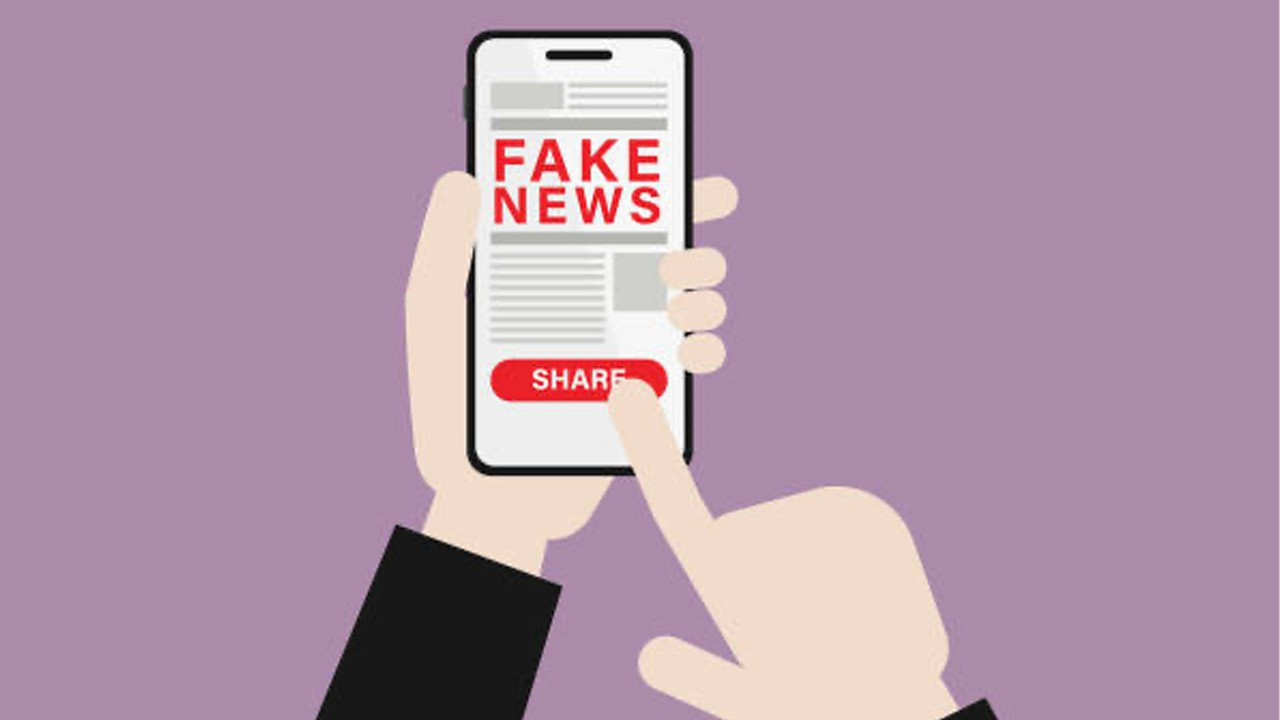 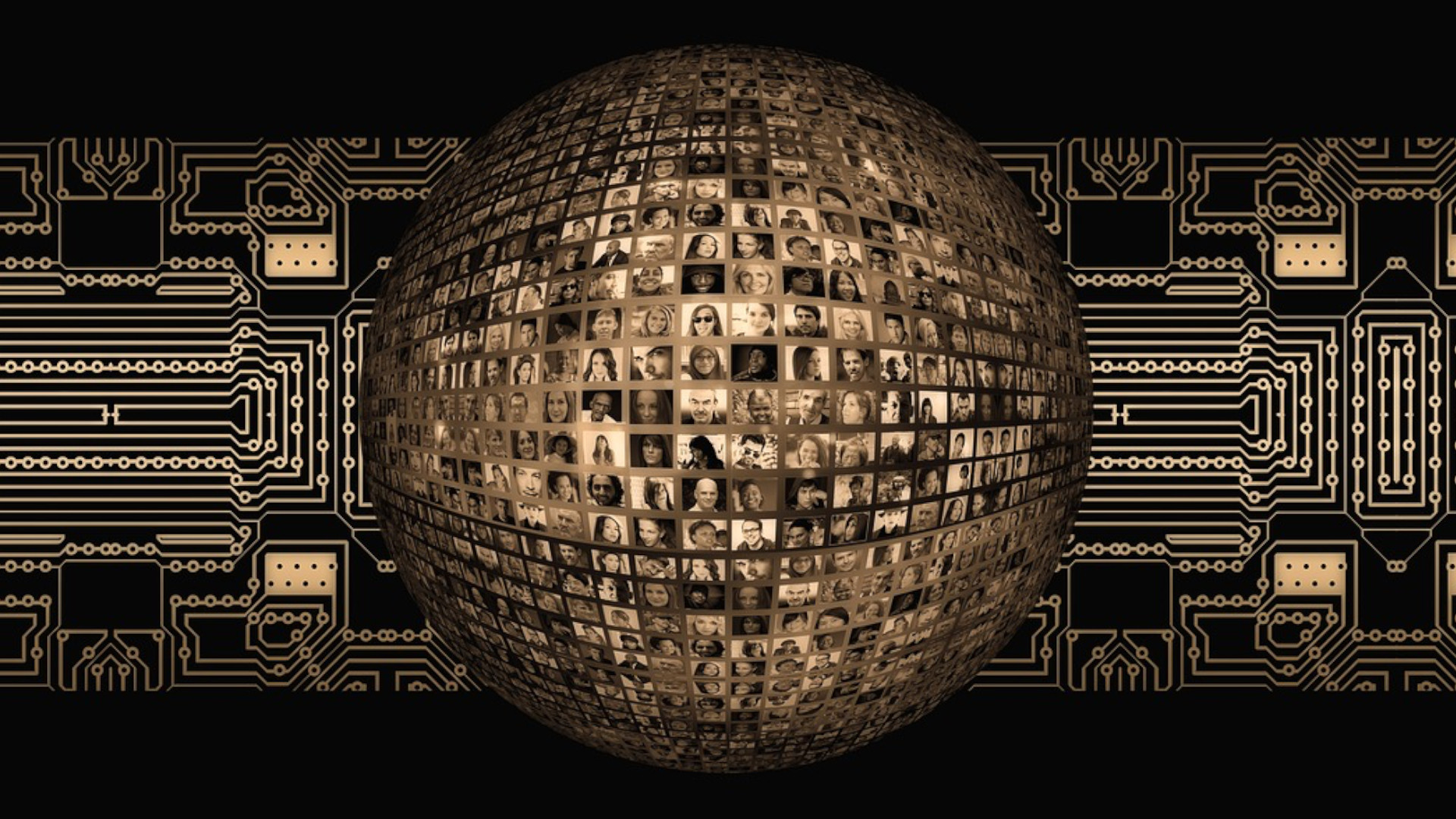