NATO member Turkey shares a maritime border with Russia and Ukraine in the Black Sea and has good ties with both. Ankara has called Russia's invasion unacceptable and offered to host talks, but it has opposed sanctions against Moscow.

In a statement after a one-hour phone call, the Turkish presidency said Erdoğan told Putin that Turkey was ready to contribute to a peaceful resolution of the conflict.

"President Erdoğan, who said an immediate ceasefire will not only ease humanitarian concerns in the region but also give the search for a political solution an opportunity, renewed his call of 'let's pave the way for peace together'," his office said.

"Erdoğan emphasized the importance of taking urgent steps to achieve a ceasefire, open humanitarian corridors and sign a peace agreement."

The Kremlin said Putin told Erdoğan that Russia would only halt its military operation if Ukraine stopped fighting and if Moscow's demands were met, adding the operation was going to plan.

Russia calls its assault a "special military operation". It has uprooted more than 1.5 million people in what the United Nations says is the fastest growing refugee crisis in Europe since World War Two. Read full story

Turkey has said it would be "naive" to expect results from the Ukraine-Russia negotiations while fighting continues.

Defence Minister Hulusi Akar later spoke to his Ukrainian counterpart Oleksii Reznikov by phone and told him that a ceasefire, even for a limited time, was urgently needed for safe civilian evacuations and aid shipments, his ministry said. Read full story

It added that Akar had also conveyed Turkey's expectation that the safety of Turks not yet evacuated or being evacuated is ensured.

Erdoüan, who has called Putin a "friend", had last spoken to the Russian leader on Feb. 23, a day before Russia launched its invasion. The call makes Erdoğan the third NATO leader to speak to Putin since his offensive, following the leaders of Germany and France.

While forging close ties with Russia on defence, trade and energy, and hosting millions of Russian tourists every year, Turkey has also sold drones to Ukraine, angering Moscow, and opposes Russian policies in Syria and Libya, as well as its 2014 annexation of Crimea.

Turkey has said it wants to bring together foreign ministers from Ukraine and Russia for talks at a diplomacy forum next week in southern Turkey. Both countries have welcomed the offer, but Ankara says it is unclear whether they will be able to attend. 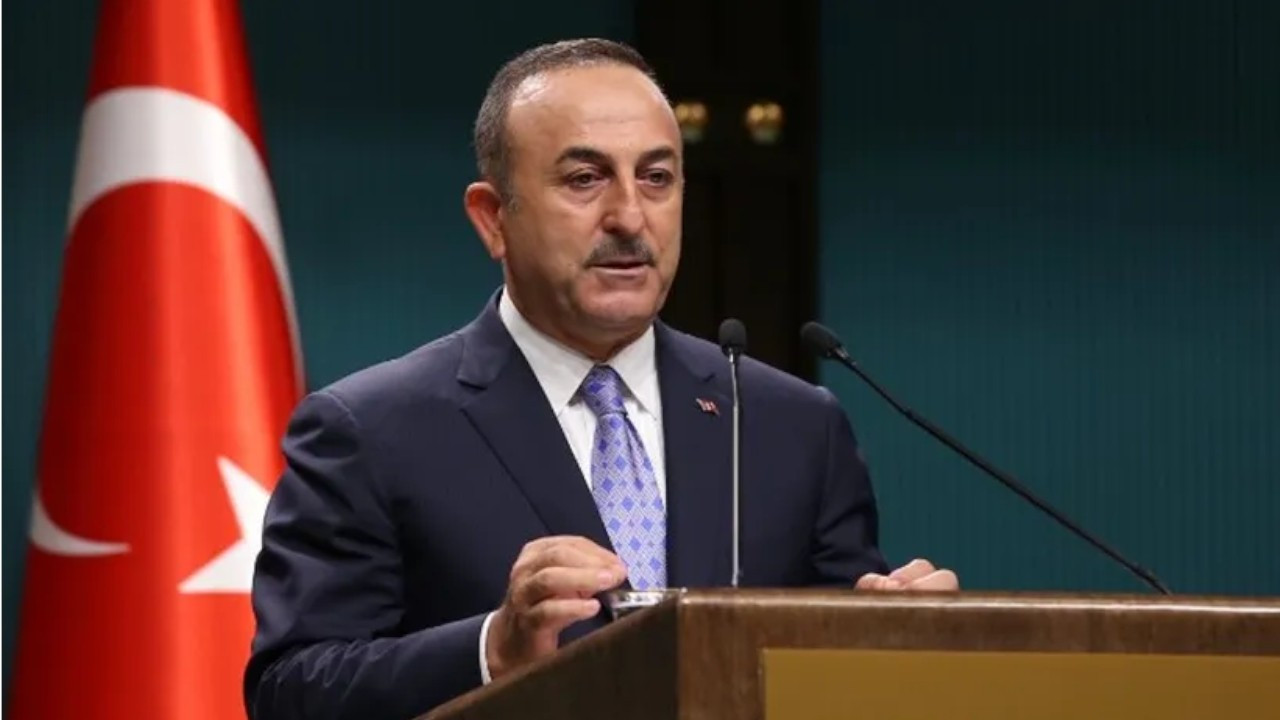 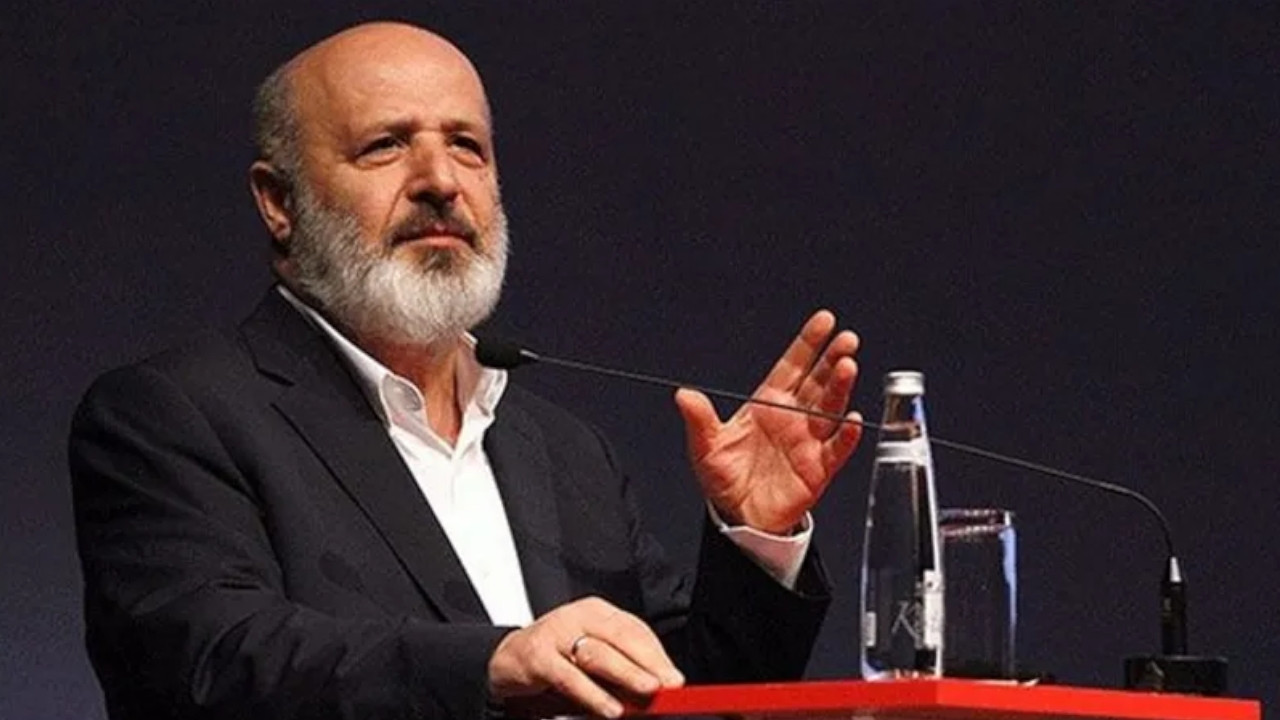 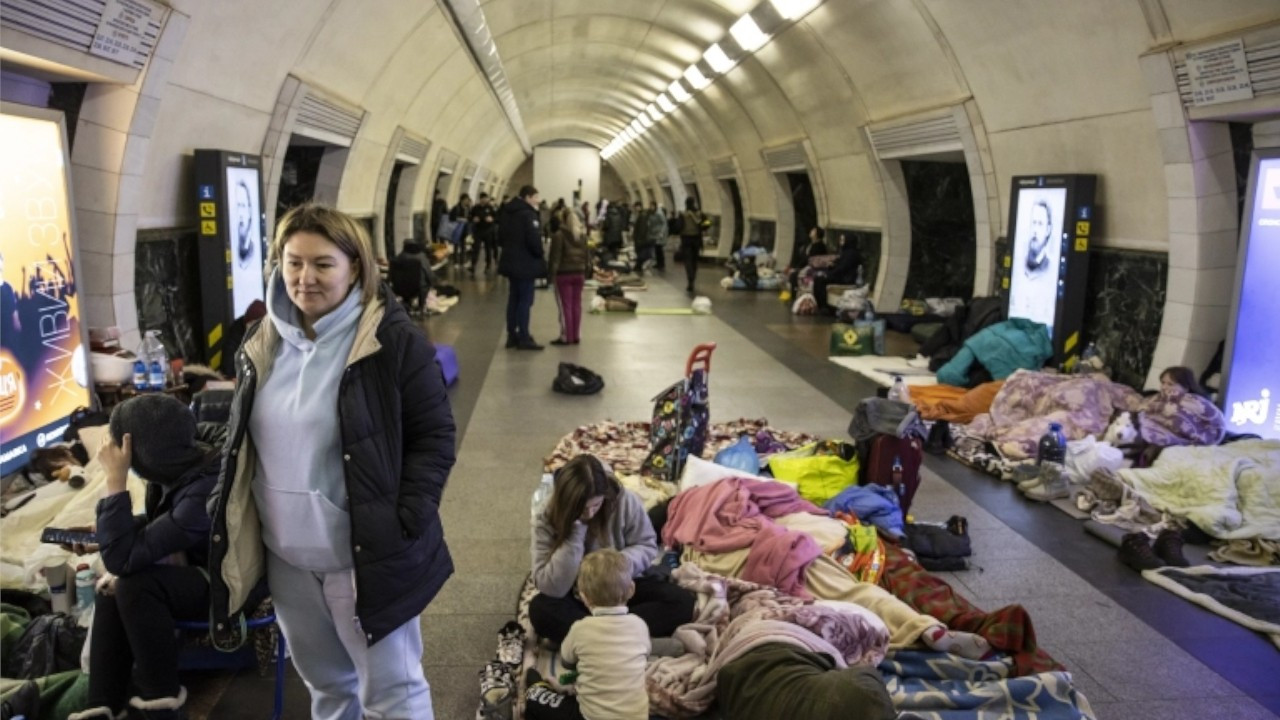 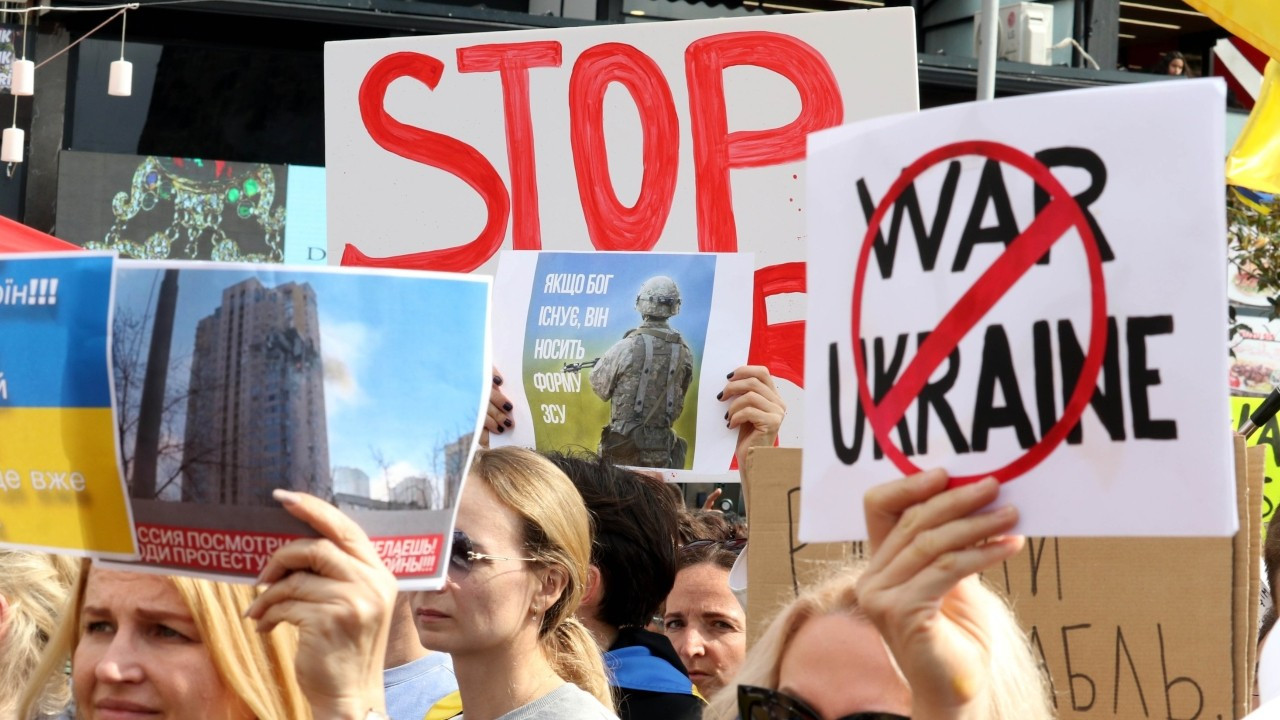