President Recep Tayyip Erdoğan warned members of his ruling Justice and Development Party (AKP) who didn't salute him with the Muslim Brotherhood hand gesture, essentially the same as the hand sign for the number four.

At the end of an online speech outlining the AKP agenda for 2021, Erdoğan spoke with provincial chairs individually and warned the Adıyaman chair when he failed to reciprocate the Muslim Brotherhood gesture.

"You know our salute right? Let's not forget this," Erdoğan told the Adıyaman chair, and waited until he reciprocated.

Meanwhile, AKP members seated behind the Adıyaman chair are seen gesturing the Muslim brotherhood wave fervently in the background upon Erdoğan's warning.

Named the "Rabaa" or "Rabbi'ah," the hand gesture originated in Egypt in 2013 in reference to the Rabaa al-Adawiya mosque where hundreds of members of the Muslim Brotherhood were killed in a clash with the Egyptian army.

Turkey effectively became the next hub of the Muslim Brotherhood in the region after Morsi's removal from leadership, with President Erdoğan adopting the gesture around the same time, and making it a signature element of his politics since. 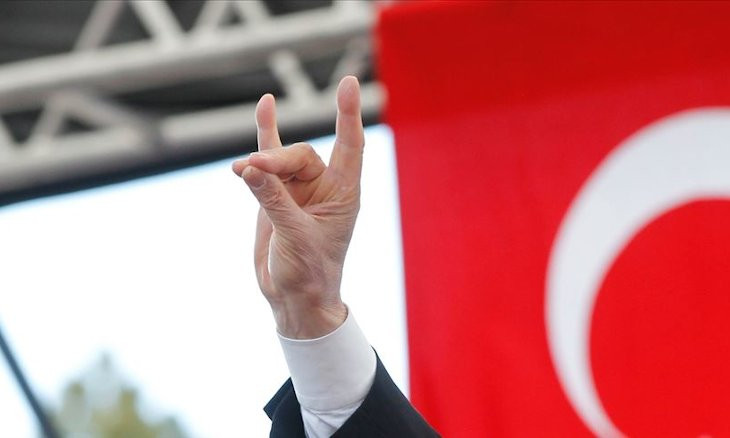 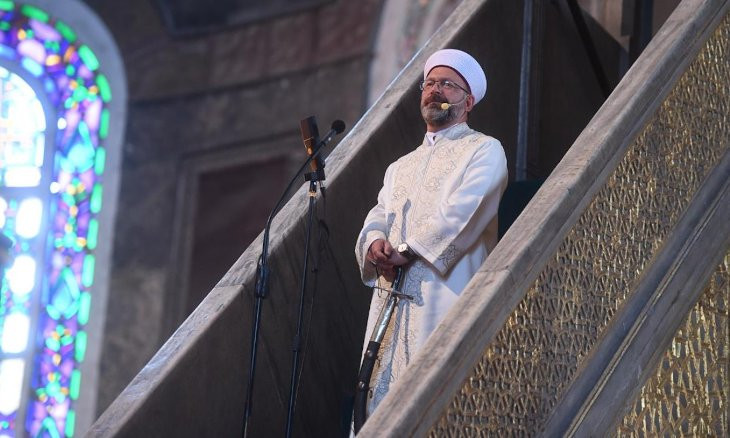