Yahya Birinci, the brother-in-law of President Erdoğan's brother Mustafa Erdoğan, was taken to the Istanbul Police Station and his electronic items were seized.

After singing a song written for mafia leader Sedat Peker, Birinci said: “These corrupt politicians are hearing our voices but are pretending not to hear...Let them speak with me, I have documents.”

Peker has been recently dishing the dirt on members of Erdoğan’s AKP through a series of tell-all videos that have captivated the nation.

“There is no honor left in the politics in this country. Let those corrupt people [in reference to government officials] take me. Let them take me so that we can speak. I am fed up,” Birinci said.

“Mr. President, how is that you are keeping these shameless people at these posts?” Birinci asked in his video.

In response to a commentator's remark that “Recep Tayyip Erdoğan will have you taken,” Birinci said: “Hopefully. I am waiting for that because those next to him are betrayers. I have submitted a letter, but they have not taken that to him, I have the documents.” 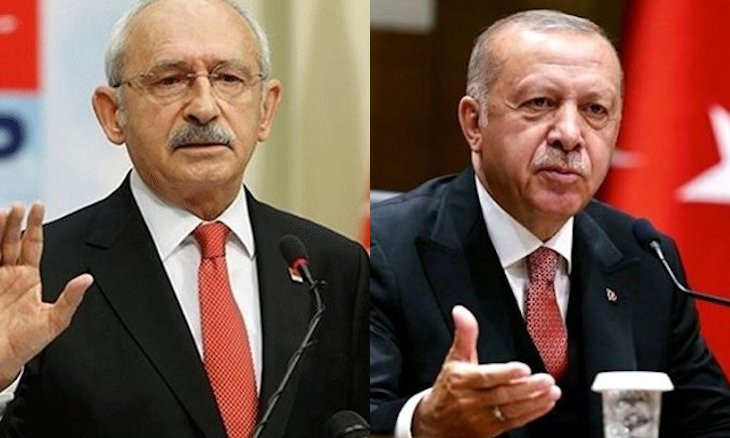