Prominent journalist Murat Yetkin has penned a piece on President Recep Tayyip Erdoğan's recent announcement of an economic reform package, saying that it falls short of being convincing.

"What he did on March 12 was actually bundling a series of structural support steps and presenting them as an economic reform that he had promised four months ago, on Nov. 12. It sounded he was telling domestic and foreign investors, 'Here we take the steps that we negotiated with you, do not push it any further,'" Yetkin said on YetkinReport on March 13.

"One of the most important shortcomings of the economic package is the lack of diagnosis. How did we come to this stage, what were the mistakes? Were these mistakes institutional or personal? If they were personal mistakes, who turned a blind eye on them and how? What measures have been taken to prevent these from happening again?" he asked.

"In the absence of a diagnosis, how was the treatment of the patient, the Turkish economy in this case, decided? How was the prescription determined?"

Yetkin's piece can be reached in full here. 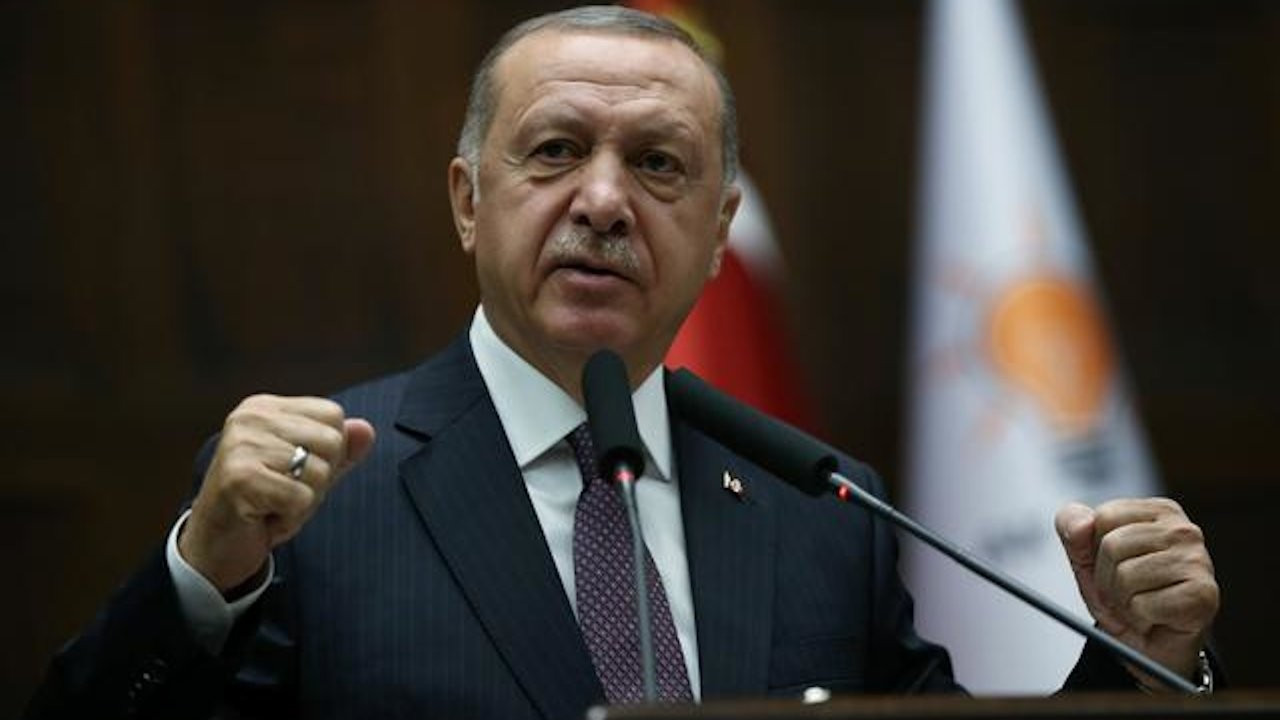 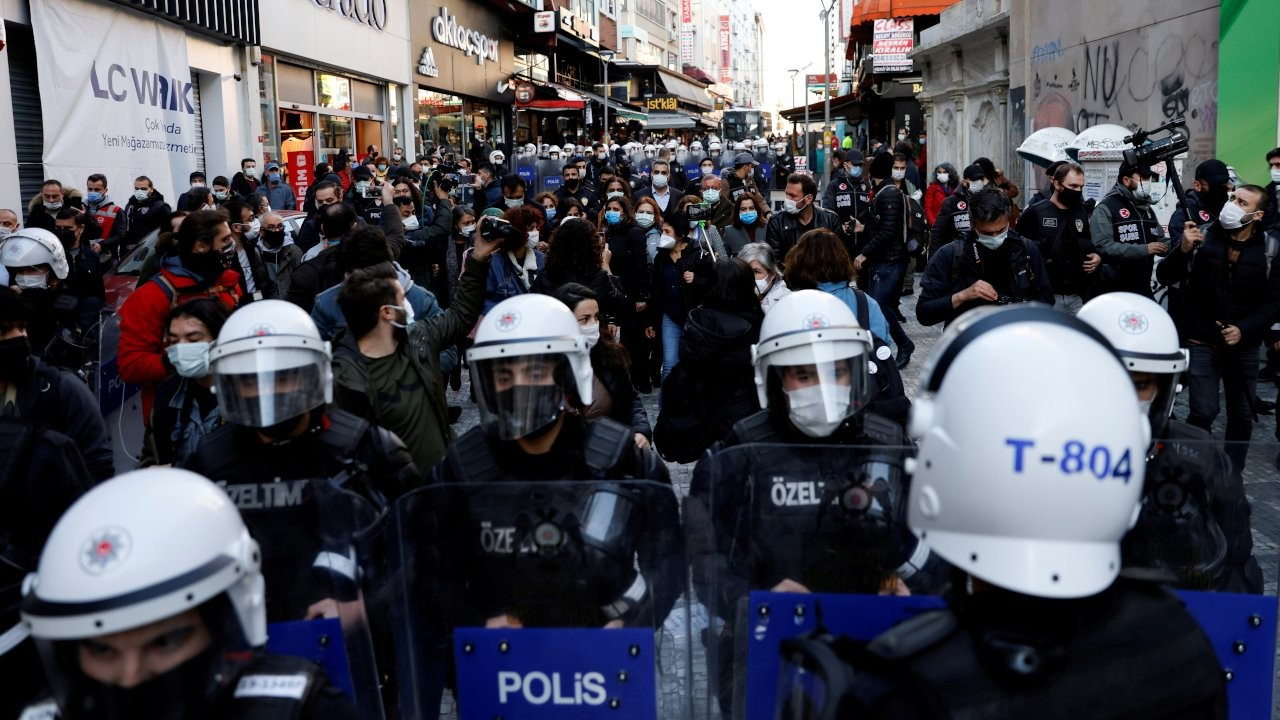 To reform or not to reform: Power struggle in AnkaraPolitics 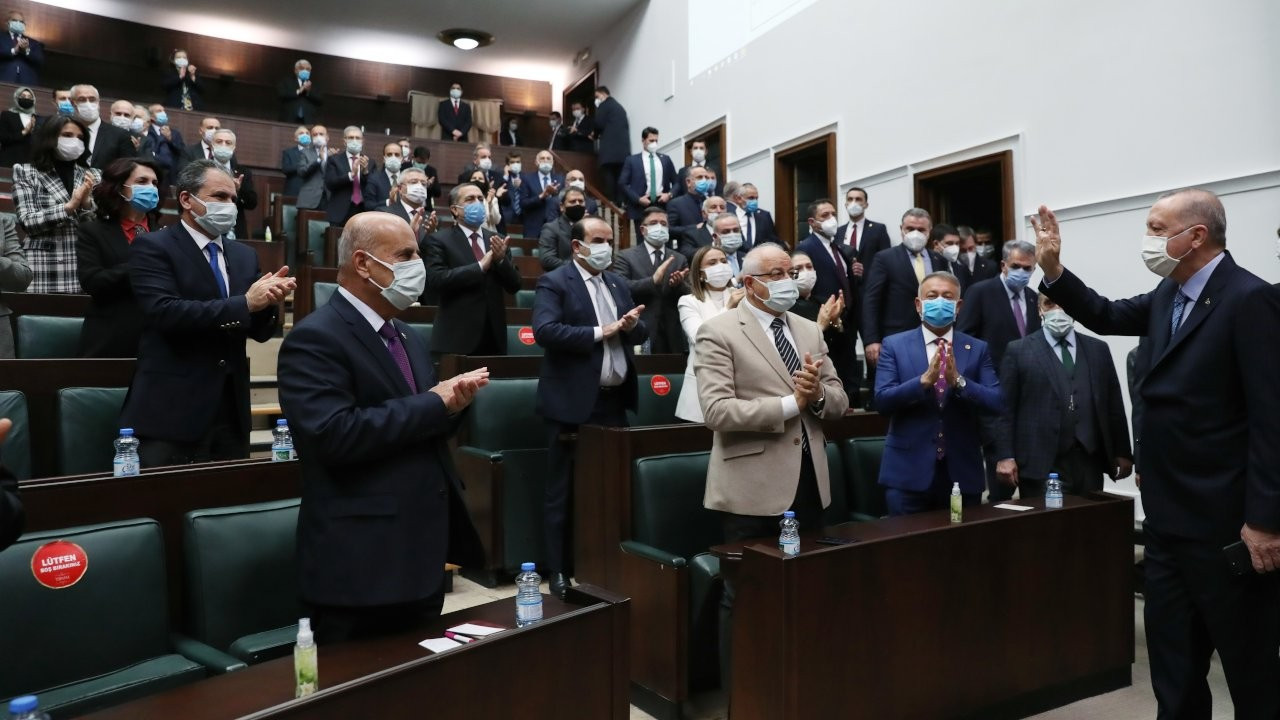