A former lawyer of President Recep Tayyip Erdoğan and two judges are accused of intervening in the judiciary in order to save a French company from debt in Turkey.

Erdoğan's former lawyer Mustafa Doğan İnal and the judges, Hayri Kaynar and Bekir Altun, were sued by the creditor company after voice recordings of a meeting revealed that the three were planning to change the course of a case concerning French company Tefal.

The incident first emerged in the book penned by journalists Barış Terkoğlu and Barış Pehlivan, who published the conversation between İnal, Kaynar and Altun and Tefal's CEO Emmanuel Serot Almerasi, its former manager Mustafa Kılıç and the company's lawyer Koray Söğüt held during a meeting.

The journalists revealed that Tefal asked for help from İnal and the judges in order for the case between Tefal and a local company to result in the French company's favor. According to the journalists, Tefal owes the company 20 million dollars.

The meeting was organized by Erdoğan's former lawyer, the journalists said in their book.

İnal denied the accusations of influencing the judiciary and said that he filed a complaint against the journalists, asking for compensation worth 100,000 liras from each. He, however, confirmed that a meeting took place and claimed that it was held since the trial was taking too long and "it caused Tefal's victimization."

The lawyer also said that he intervened when the issue was conveyed to him by former minister Nihat Zeybekçi upon the request of the French Ambassador.

The creditor company sued those involved in the incident and submitted complaint petitions to the Court of Cassation and the Council of Judges and Prosecutors (HSK).

Şık also said that the creditor company's lawyer, Merve Anlaş, was threatened to be imprisoned over having links to the movement of U.S.-based Islamic preacher Fethullah Gülen, the group widely believed to have orchestrated the July 15, 2016 failed coup attempt, as soon as she files a complaint. 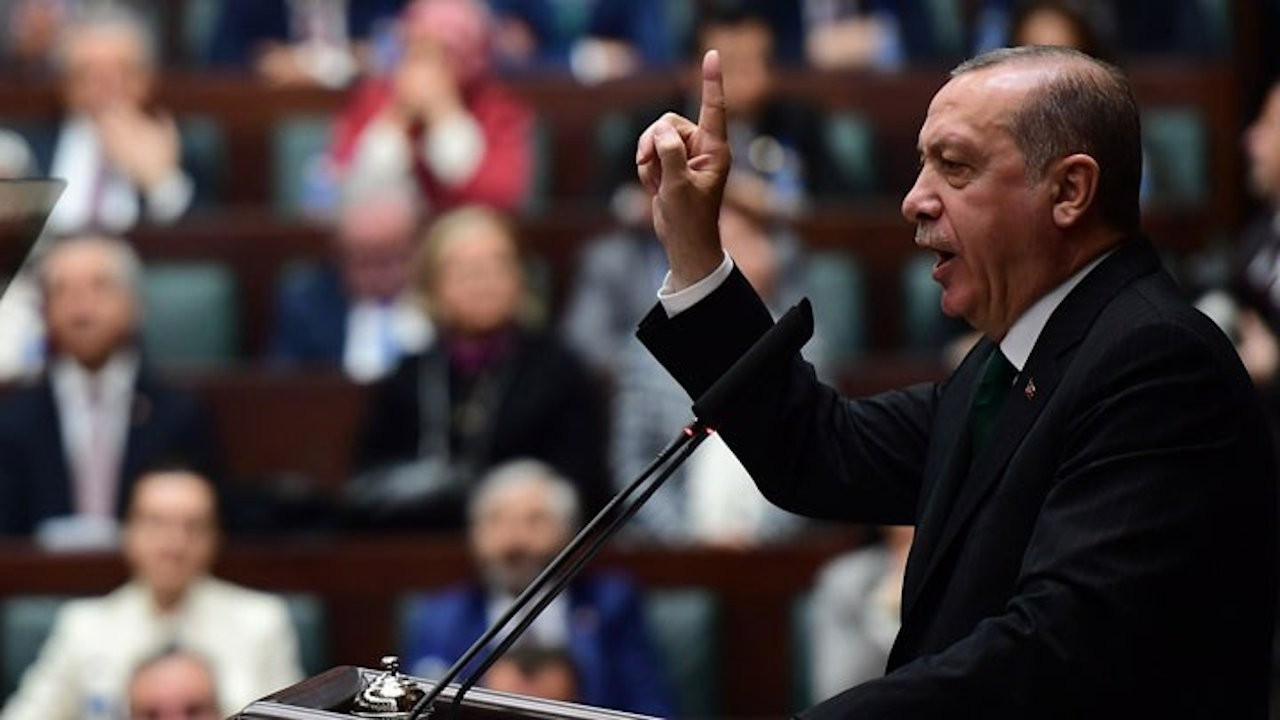 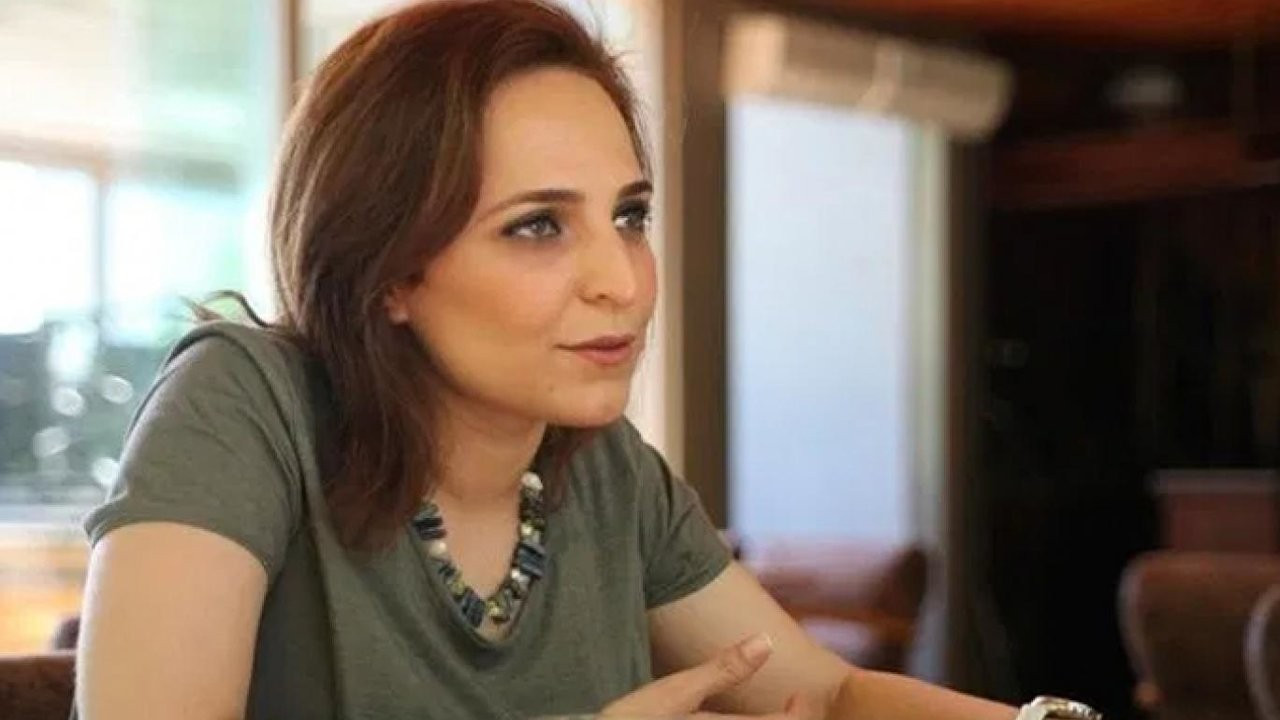 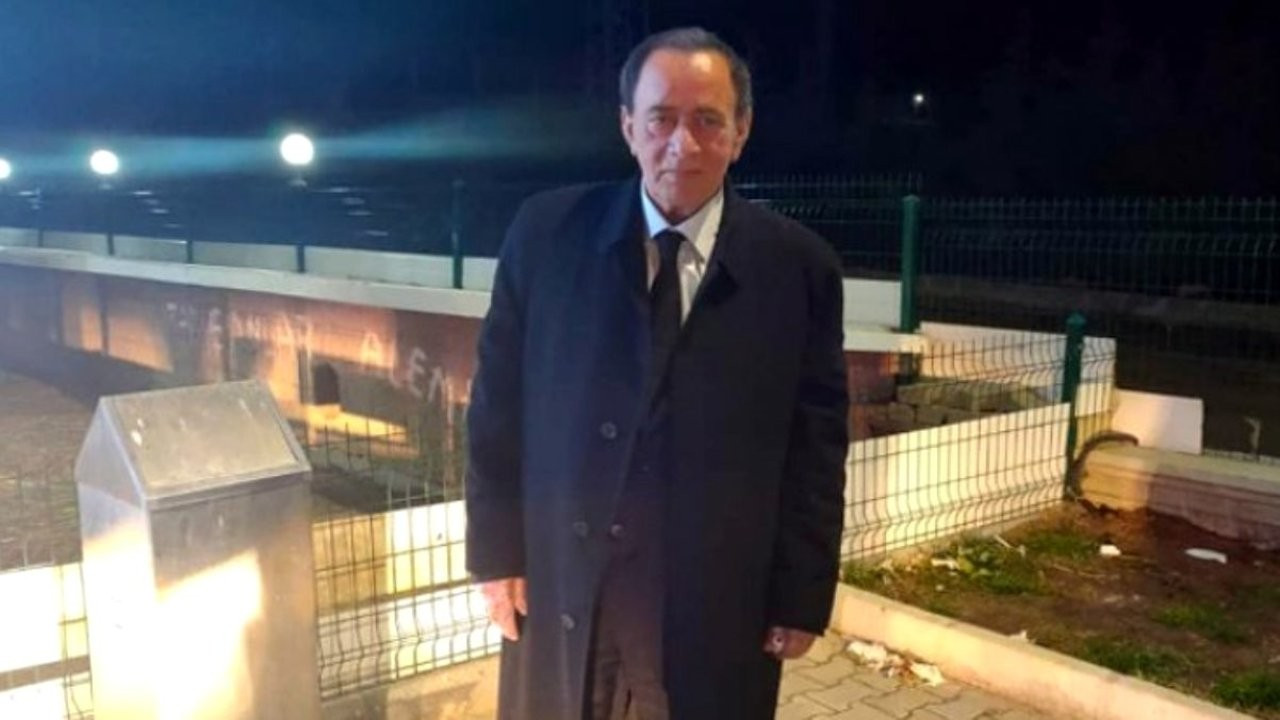