The leader of the right-wing Good (İYİ) Party, Meral Akşener, has criticized President Recep Tayyip Erdoğan and his ruling Justice and Development Party (AKP) for "being in a wedding party mood no matter what happens in the country."

"Mr. Erdoğan and his friends have an interesting habit regardless of what the context is or what our citizens go through. They love partying under all circumstances no matter how bad the situation in the country is," Akşener told members of her party during a parliamentary group meeting on Nov. 18.

"They are constantly in a wedding party mood," she said, moving on to give examples. 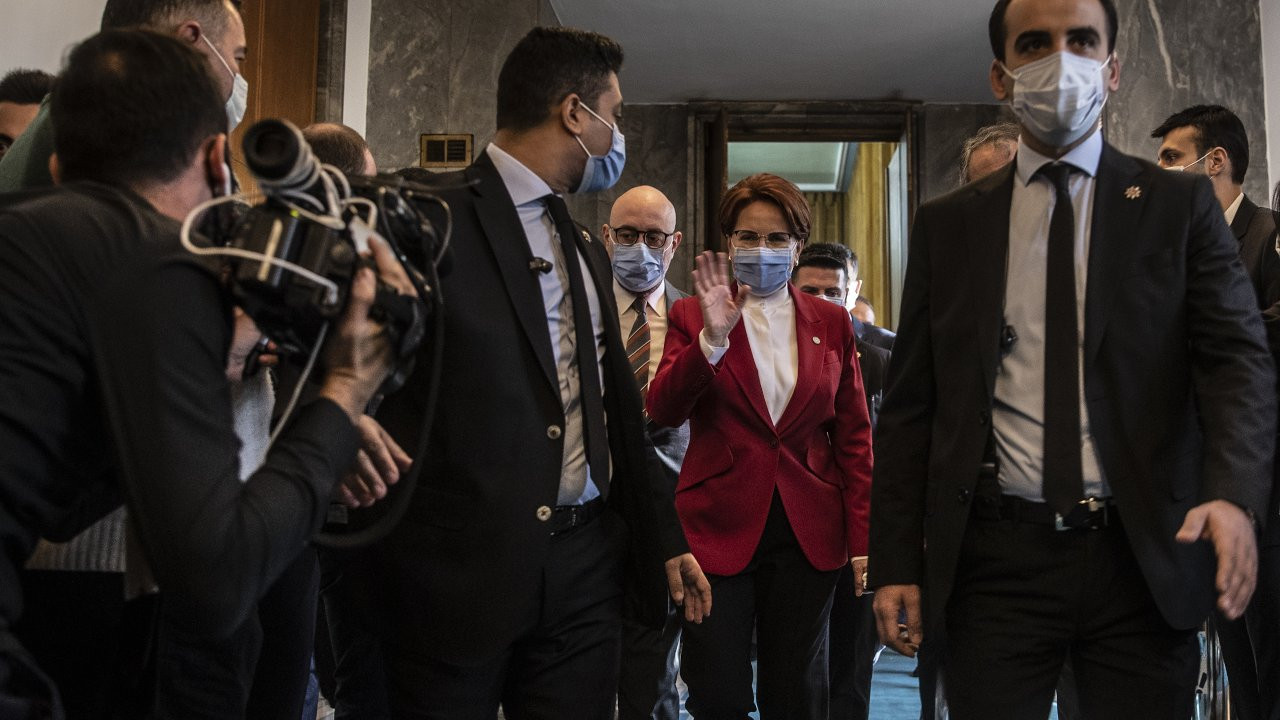 The İYİ Party leader also slammed the government over the economy.

"It's not clear whether they rule a country or seek excuses to dance," she added. 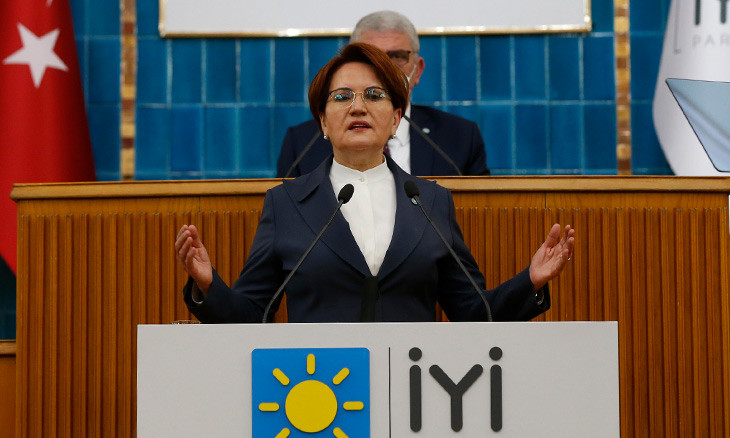