President Recep Tayyip Erdoğan's army of security details cost the country a whopping 151,162,000 Turkish Liras in the first six months of the year, the daily BirGün reported on Aug. 19.

Data from the Interior Ministry's Security General Directorate revealed that the spending for parliament safety measured at almost one-third of the president's with 54,226,000 liras.

"Security for the president is carried out without leaving any vulnerabilities, with sufficient personnel and equipment," Oktay said in response.

The official duties of the Presidential Security Department are defined as "protection of the president and their family, as well as their reputation, their residences, offices and transportation." Any residence the president is located in is also reportedly part of the office's protection duties. 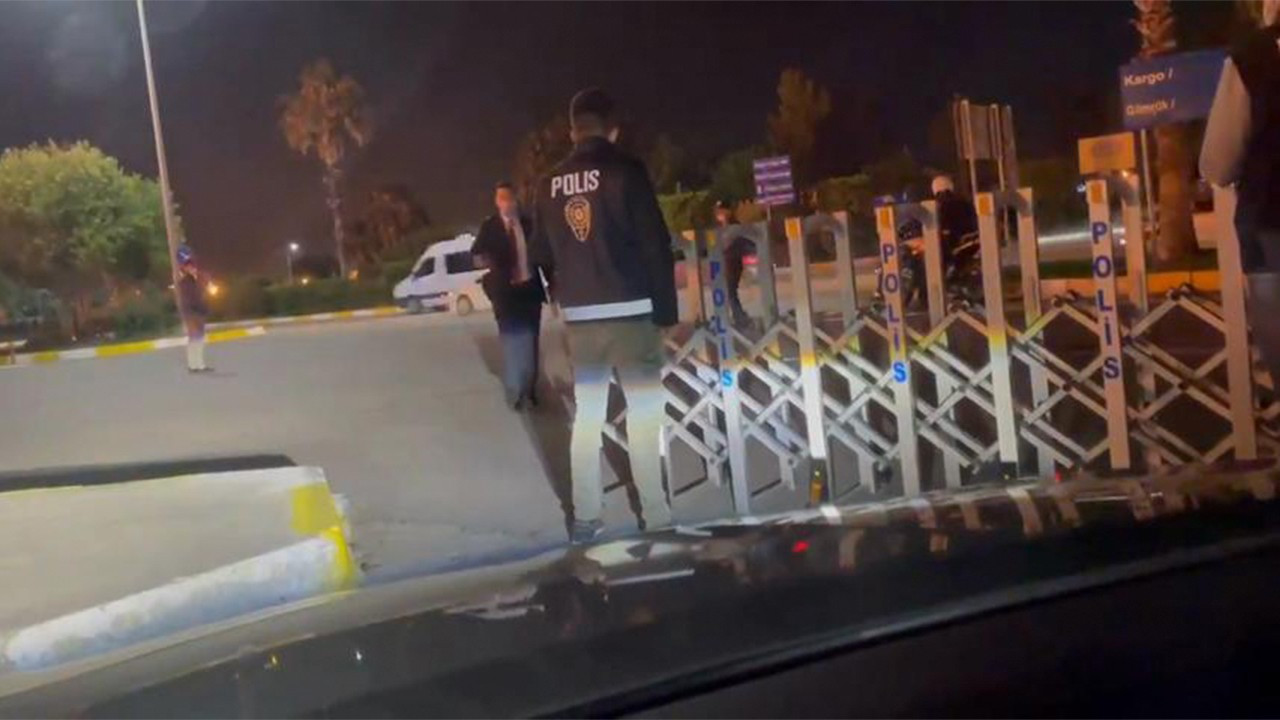