The United States should readmit Turkey to a joint F-35 fighter jet program and deliver it the Patriot missile defense systems “without any conditions," Turkey’s presidential communications director Fahrettin Altun has said.

His remarks came in response to a suggestion by former CIA director Paul Kolbe that Turkey should send Ukraine the Russian-made S-400 missile defense system, which had damaged relations between Turkey and the U.S., and pave way for Ankara to get back on the F-35 program and acquire the Patriot system.

Kolbe had suggested in a Wall Street Journal article that if Turkey sends the S-400 missile systems to Ukraine it could repair relations with the U.S.

Altun said in a piece for the Wall Street Journal on March 23 that while such a deal was “quite unrealistic today, this idea presents an opportunity to discuss the problems Turkey has experienced lately with the West.”

He added that it was the West’s, and especially the U.S.’s, responsibility to “normalize” relations with Turkey, a member of NATO and an actor that ensures stability in “key” regions.

“Turkey, which is proud of its NATO membership and sees EU membership as a strategic target, expects to be treated by the West the way it deserves,” he said, adding that in order to repair relations, there needs to be trust-building steps, rather than “unofficial offers.” 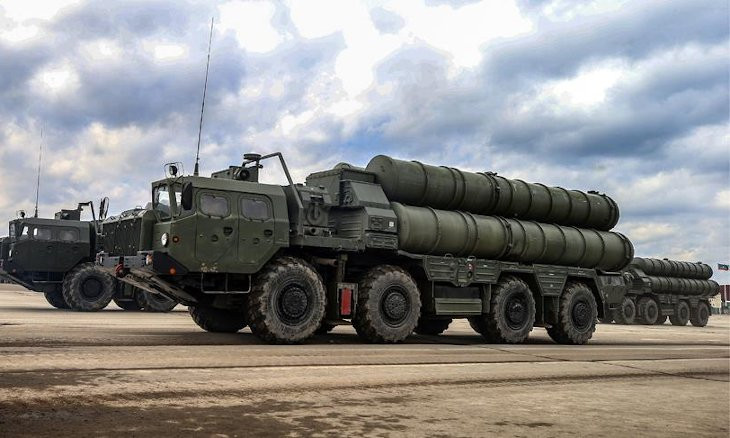