The European Union's first female chief executive vowed on April 26 to fight for women's rights after she was denied a chair during a meeting in Ankara with Turkish President Recep Tayyip Erdoğan two weeks ago.

Speaking to the European Parliament, a visibly angry Commission President Ursula von der Leyen said the April 6 episode - where she was relegated to an adjacent sofa while Erdoğan and European Council President Charles Michel sat in prepared chairs - showed disdain for female politicians.

"I cannot find any justification for how I was treated ... so I have to conclude that it happened because I am a woman," von der Leyen said, questioning whether the same would have happened had she been a man.

Video footage on April 6 during the Ankara visit showed von der Leyen clearly taken aback when the two men sat on the only two chairs prepared, relegating her to an adjacent sofa.

"I felt hurt, and I felt alone as a woman and as a European," von der Leyen told EU lawmakers, in a swipe at Michel who was heavily criticized by many EU politicians for not intervening on her behalf in Ankara.

"I am the president of the European Commission, and this is how I expected to be treated when visiting Turkey (...) but I was not," von der Leyen said. "This shows how far we still have to go before women are treated as equals - always and everywhere."

Speaking to parliament, Michel again expressed his regret over the situation, which he said he understood offended many women.

He also told lawmakers that deepening the European Union's relationship with Turkey will be difficult as long as authoritarianism continues under Erdoğan.

"We have expressed our deep concerns about the rule of law, fundamental rights, the withdrawal from the Istanbul Convention but also freedom of expression or the targeting of political parties and the media," Michel told the European Parliament.

"Extensive cooperation with Turkey is difficult to contemplate if negative measures were to continue in this field," he said. 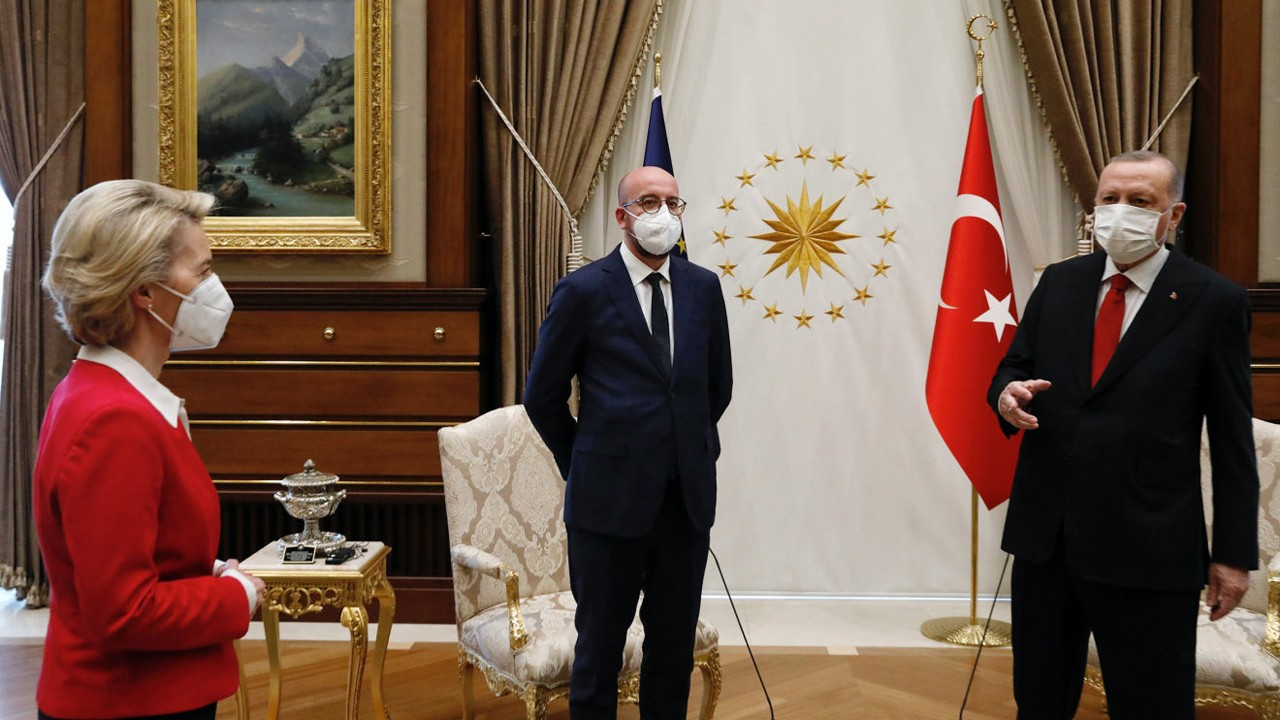