A recent report titled “Game of Waste” by global environmental organization Greenpeace has revealed that dangerous chemicals and heavy metals were detected at five locations in the southern province of Adana as a result of illegal dumping and open burning of plastic waste imported from the UK and Germany.

According to the report, the level of toxic chemicals in the soil in these locations is thousands of times higher than the samples taken from uncontaminated soil.

Researchers pointed out that among the chemicals found, there are dioxin and furan, which can harm the fetus, cause premature birth and trigger tumor formation, as well as metals that have the risk of damaging the nervous system. These substances can also cause skin lesions and liver diseases.

The report pointed out that if these chemical wastes contaminate the water sources and enter the food chain, they will pose a great danger. "In order to prevent the toxic chemicals identified in these areas from contaminating soil, air, water, and even the food chain, plastic waste importation must be completely banned. The authorities should investigate whether areas similar to the Adana example exist across the country, and if so, these areas should be cleared safely and responsibly," it said.

A similar report published by Greenpeace in April 2021 showed that plastic waste coming from Europe to Turkey has increased 196 times in the last 16 years and that 659,960 tonnes of waste had been imported in 2020 alone. 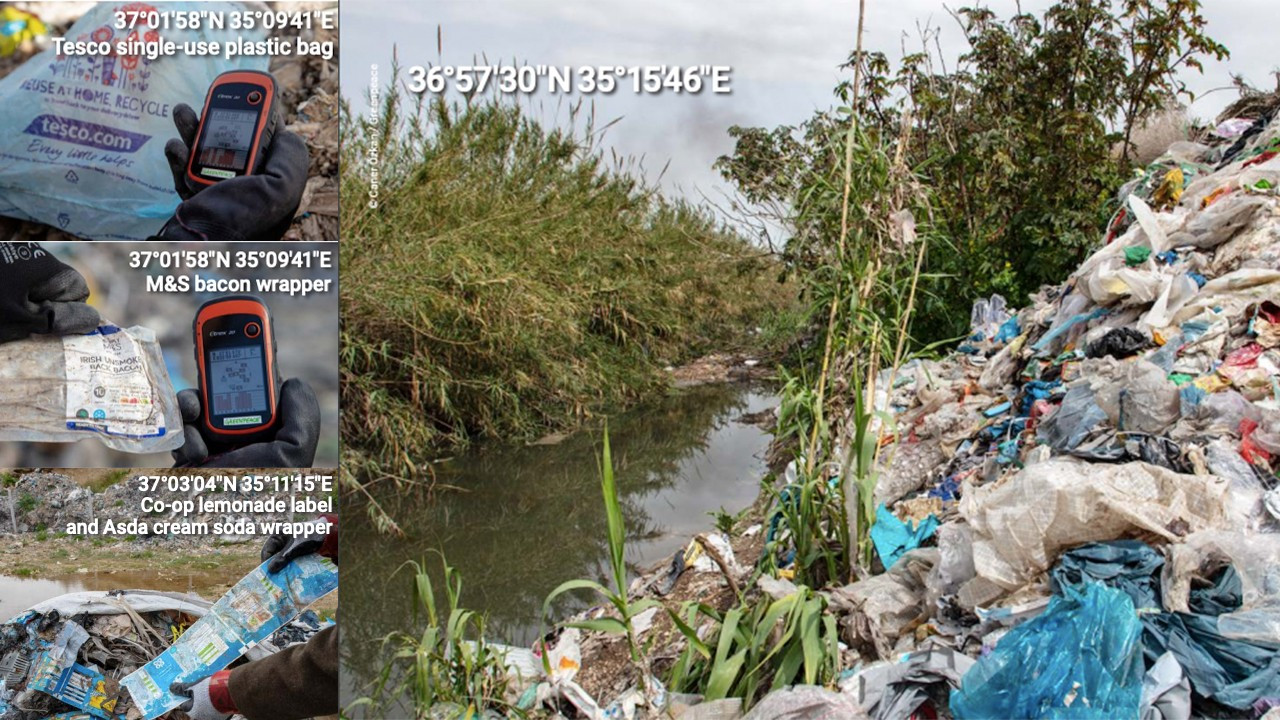 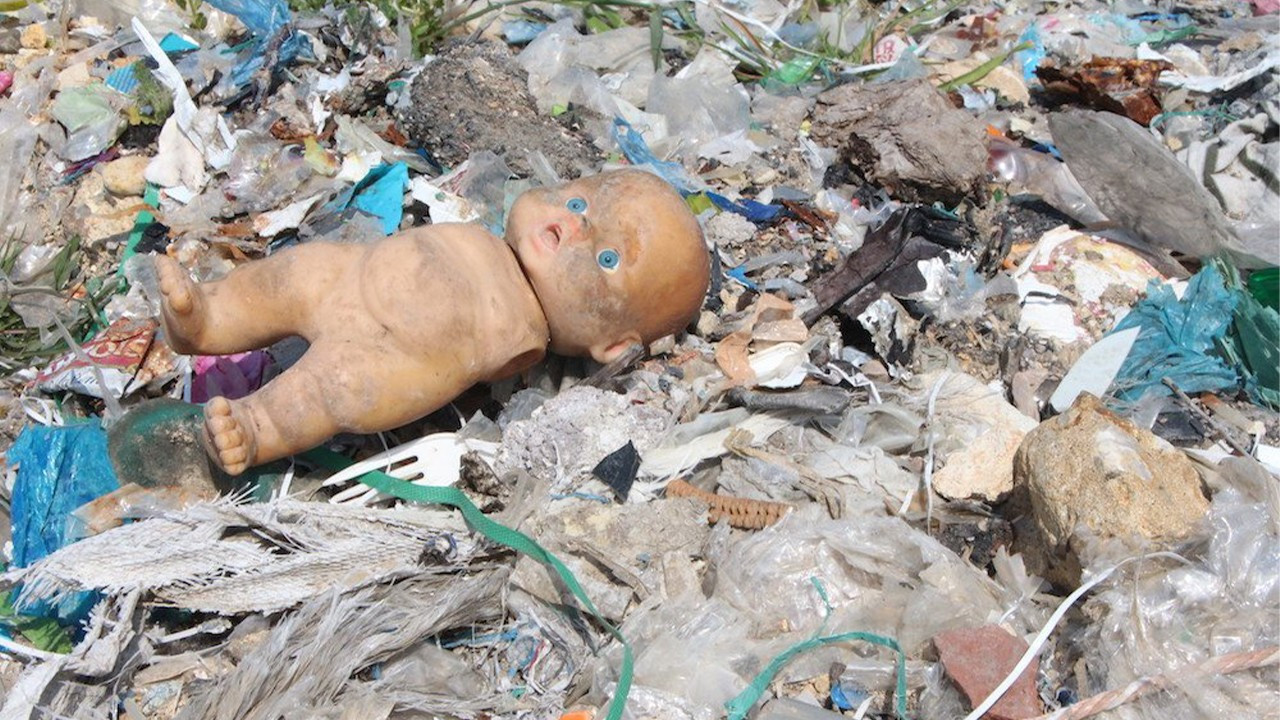