The presidents of the European Council and the European Commission will meet Turkish President Recep Tayyip Erdoğan in Turkey on April 6, an EU spokesman said on March 29, in the latest sign of improving ties.

European Council President Charles Michel's spokesman Barend Leyts did not give further details of the trip by Michel and Ursula von der Leyen.

The visit by Michel and von der Leyen arrives as European Union leaders last week promised to deepen trade ties with Turkey, but also warned Ankara to expect sanctions if it restarts exploration over disputed hydrocarbons in the Eastern Mediterranean.

"We call on Turkey to abstain from renewed provocations or unilateral actions in breach of international law," EU leaders said in a March 25 statement following a discussion by video conference, saying they will review progress in June.

EU leaders said that their experts can "work on a mandate for the modernisation of the customs union," according to the statement, allowing the 1990's-era trade agreement to be expanded to services, farm goods and public procurement. 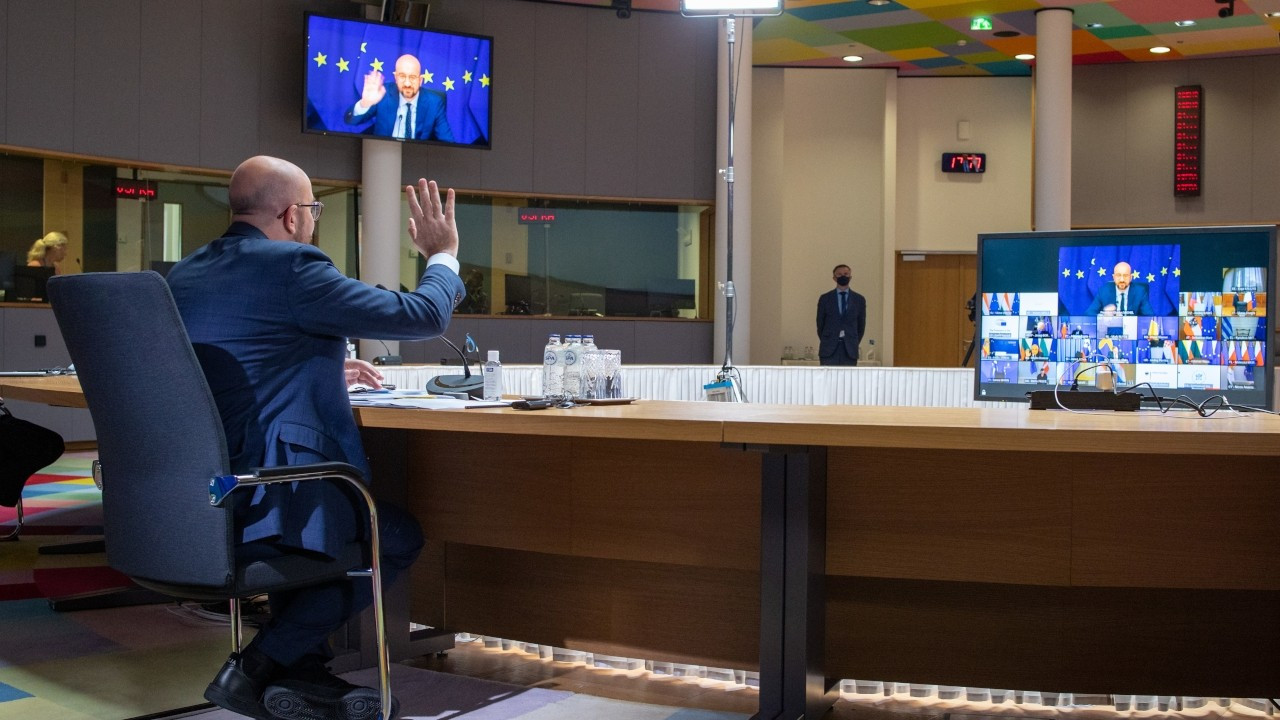