The European Union and Turkey pressed each other on Jan. 21 to take concrete steps to improve relations long strained by disagreements over energy, migration and Ankara's human rights record.

Turkey, which remains an official candidate for EU membership despite the tensions, is facing the threat of EU economic sanctions over a hydrocarbons dispute with Greece in the eastern Mediterranean, but the mood music between Brussels and Ankara has improved since the new year.

"We have seen an improvement in the overall atmosphere," EU foreign policy chief Josep Borrell said as he welcomed Turkish Foreign Minister Mevlüt Çavuşoğlu for talks, describing 2020 as complicated.

"Intentions and announcements need to be translated into actions," Borrell said.

The improved tone follows a video conference between Turkish President Recep Tayyip Erdoğan and the head of the European Commission, Ursula von der Leyen, on Jan. 9 in which both stressed the importance of the bilateral relationship.

Çavuşoğlu said he hoped von der Leyen and Charles Michel, the head of the European Council which represents the 27 EU member states, would visit Turkey after an invitation from Erdoğan.

"It is, of course, important for there to be a positive atmosphere in Turkey-EU ties, but in order for this to be sustainable, we must take concrete steps," Çavuşoğlu added.

2020 proved particularly difficult for relations between Turkey and the EU, especially France, with Erdoğan expressing publicly his hope that protests in French cities would topple President Emmanuel Macron.

Greece and Cyprus, strongly backed by France, want to punish Turkey for what they see as provocative oil and gas exploration by Turkish vessels in disputed waters, but Germany and Italy are reluctant to go ahead with any sanctions on Ankara.

Turkey has now withdrawn the vessels and is set to restart talks with Greece, although the EU has accused Ankara of playing "cat and mouse" in a pattern of provocation and reconciliation.

EU leaders will decide in March whether to impose sanctions.

Brussels also accuses Erdoğan of undermining the economy, eroding democracy and destroying independent courts and media, leaving Turkey's bid to join the EU further away than ever.

"We remain concerned about the [human rights] situation in Turkey," Borrell said on Jan. 21.

Turkey remains a big destination for EU trade and investment and also hosts some 4 million Syrian refugees. The EU aims to agree on fresh funds for the refugees from 2022 to discourage them from coming into the bloc.

Ankara wants progress on Turks' right to visa-free travel to the EU, an upgrade of its trade agreement with Europe and recognition of its claims to hydrocarbons off its maritime shelf. 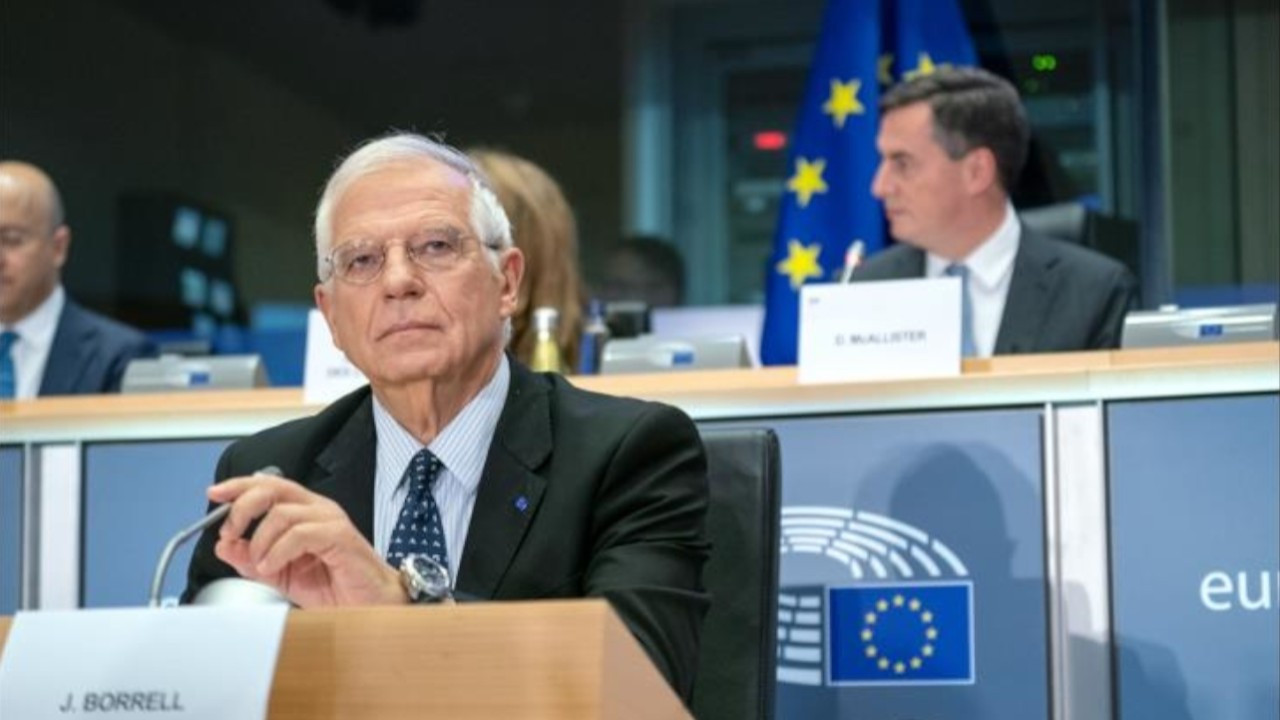 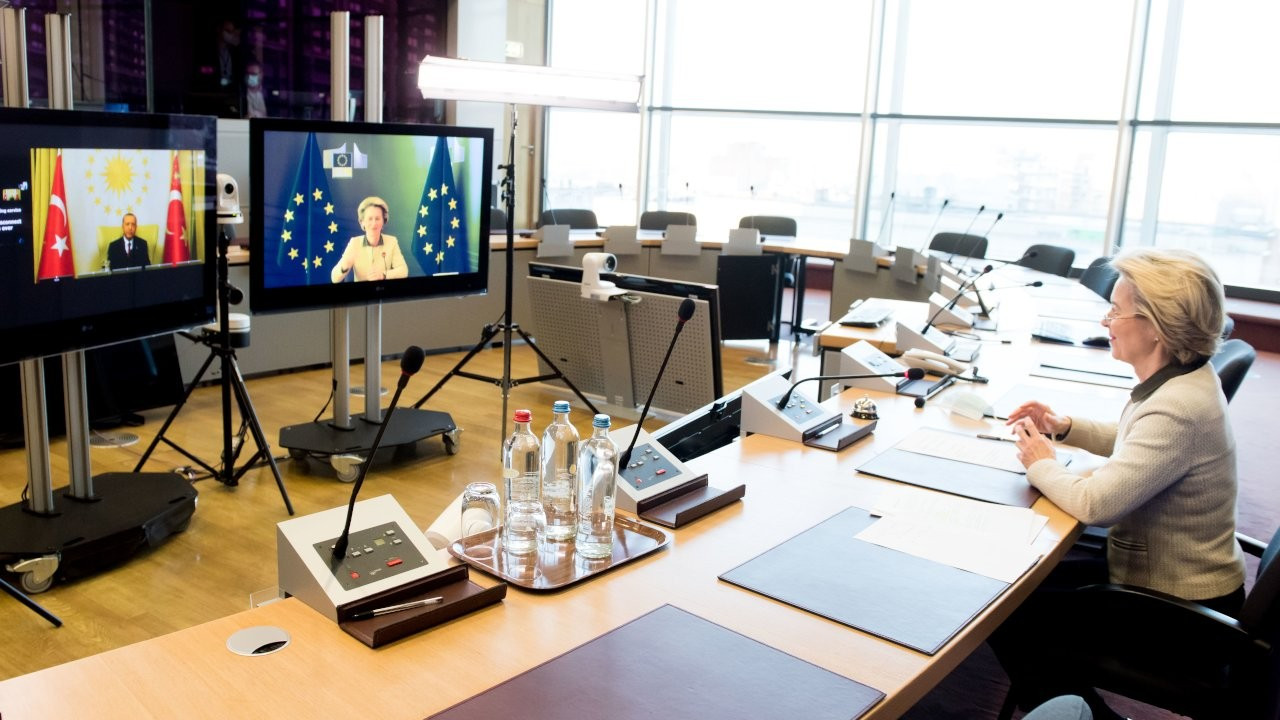 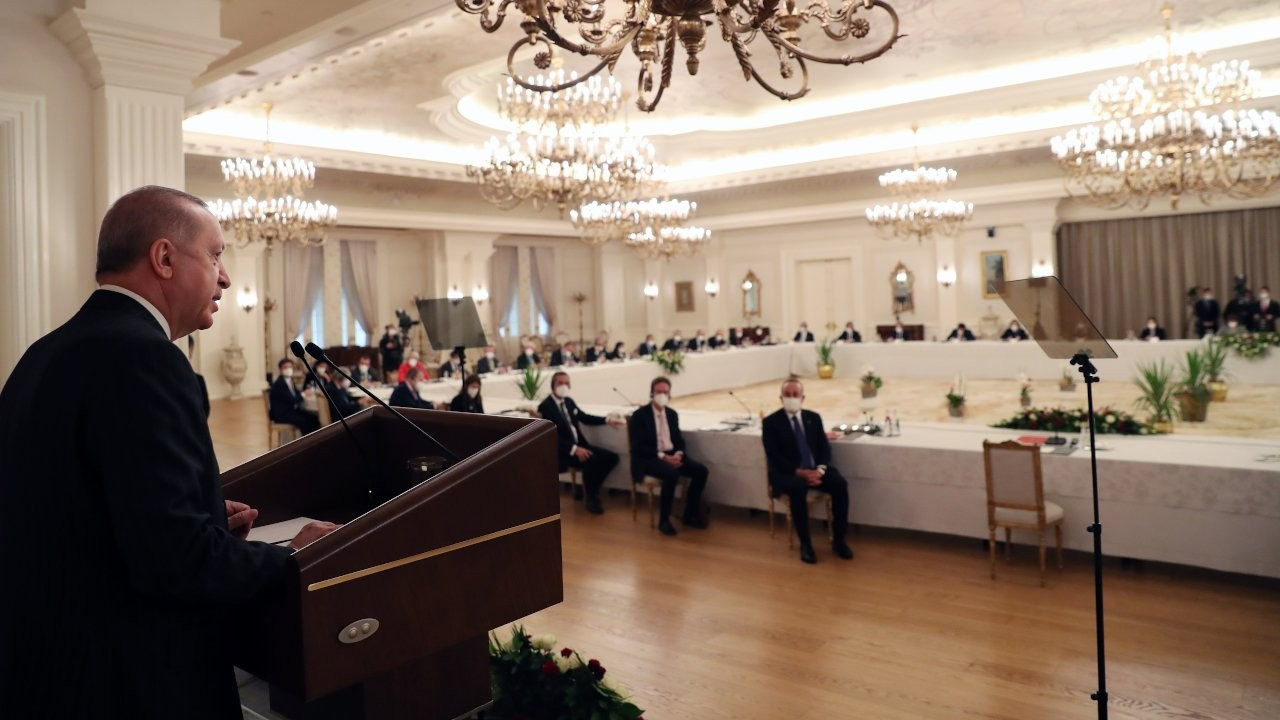