The European Union will "never, ever" accept a two-state deal on ethnically-split Cyprus, the head of its executive said on July 8.

Ursula von der Leyen, who was visiting Cyprus, said the European Union spoke with one voice on the conflict, which has dragged on for decades and is a key hurdle in Turkey's ambitions of joining the bloc.

"I want to repeat that we will never, ever accept a two state solution. We are firm on that and very united," von der Leyen told a news conference.

Cyprus was split in a Turkish invasion in 1974 triggered by a brief Greek inspired coup. The south is run by an internationally recognized government which represents the entire island in the European Union, while the north is a breakaway Turkish Cypriot state recognized only by Ankara.

United Nations-led efforts which predate 1974 events have failed to unite the island. The present stalemate is steeped in disagreements of the form unification could take - a union of two independent states advocated by a new Turkish Cypriot leadership, or as a loose federation advocated by Greek Cypriots representing Cyprus internationally.

Talks in Geneva earlier this year on the matter ended inconclusively.

Disagreement has also focused on competing claims over offshore energy reserves, a dispute connected to quarrels between Turkey and Greece, a key ally of the Greek Cypriots. 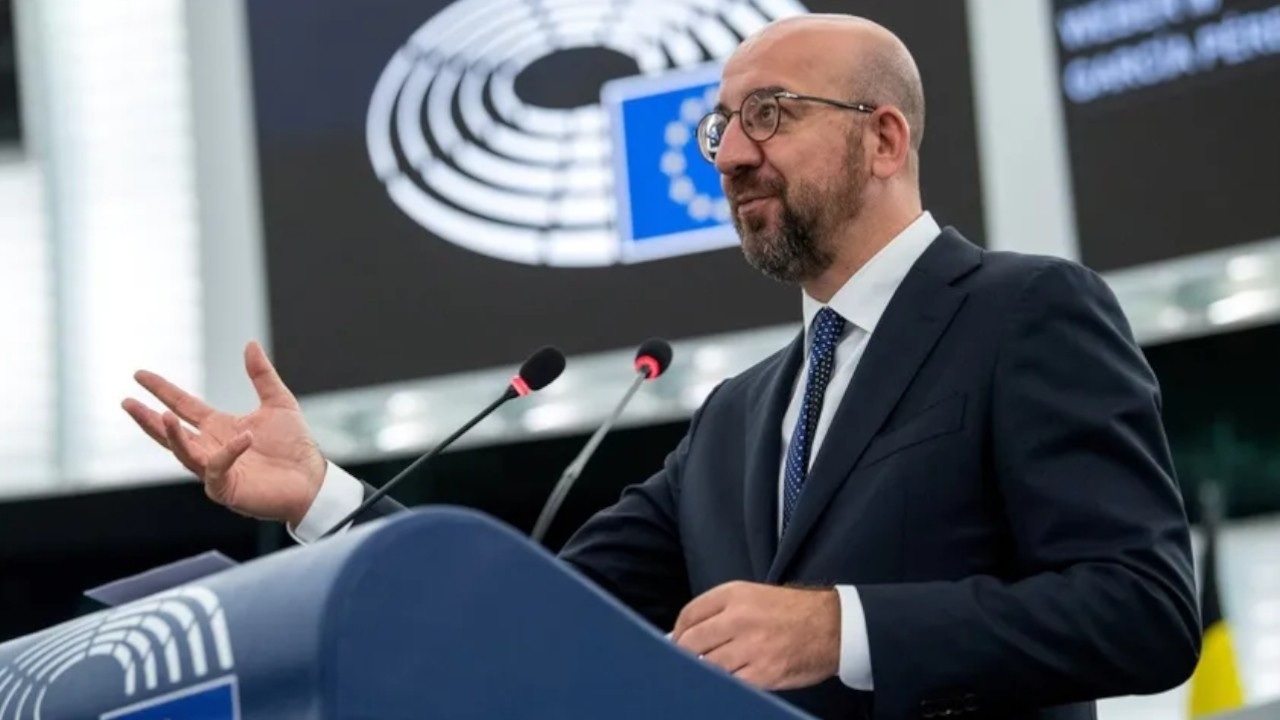 EU plans to engage with Turkey in 'proportionate, reversible' mannerDiplomacy 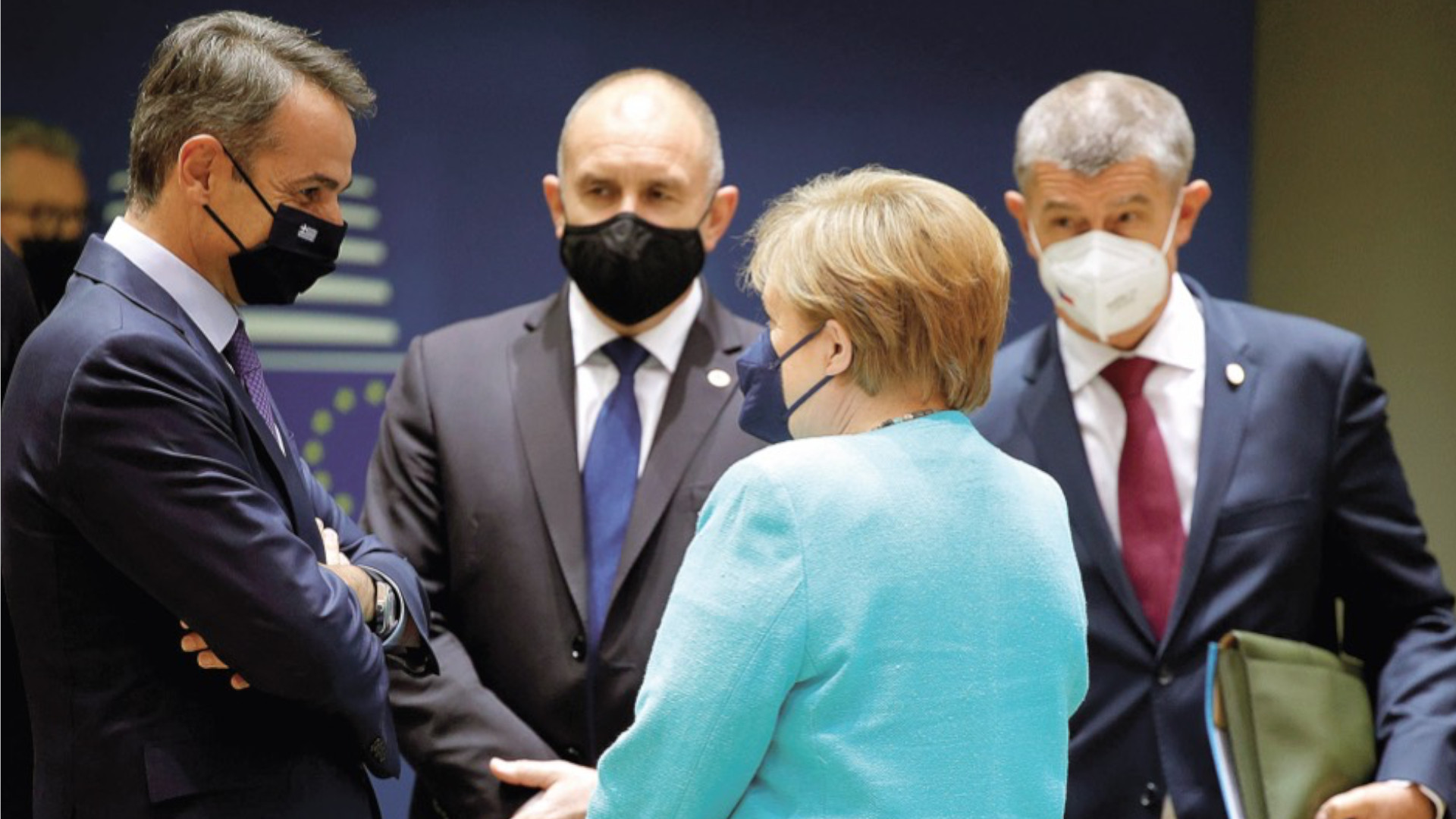 A relatively positive agenda...at least until Merkel is outWorld