The European Court of Human Rights (ECHR) has called on Turkey, along with 32 other countries, to defend its climate policies over claims that the lack of action against the climate crisis is violating human rights.

Filed by six teenage climate activists from Portugal, the first-ever ECHR case concerning the climate accuses 33 countries of gross neglect of the impacts of the climate crisis, to the point that it results in human rights violations.

In a historic ruling on Nov. 30, the ECHR not only chose to proceed with the case and call defendants to testify but also moved the case up as a priority, a point where only 15 percent of cases in 2019 arrived, according to the official plaintiff Global Legal Action Network.

Turkey is joined by all European Union (EU) countries as the lawsuit's defendants, along with Britain, Switzerland, Norway, Russia, and Ukraine. 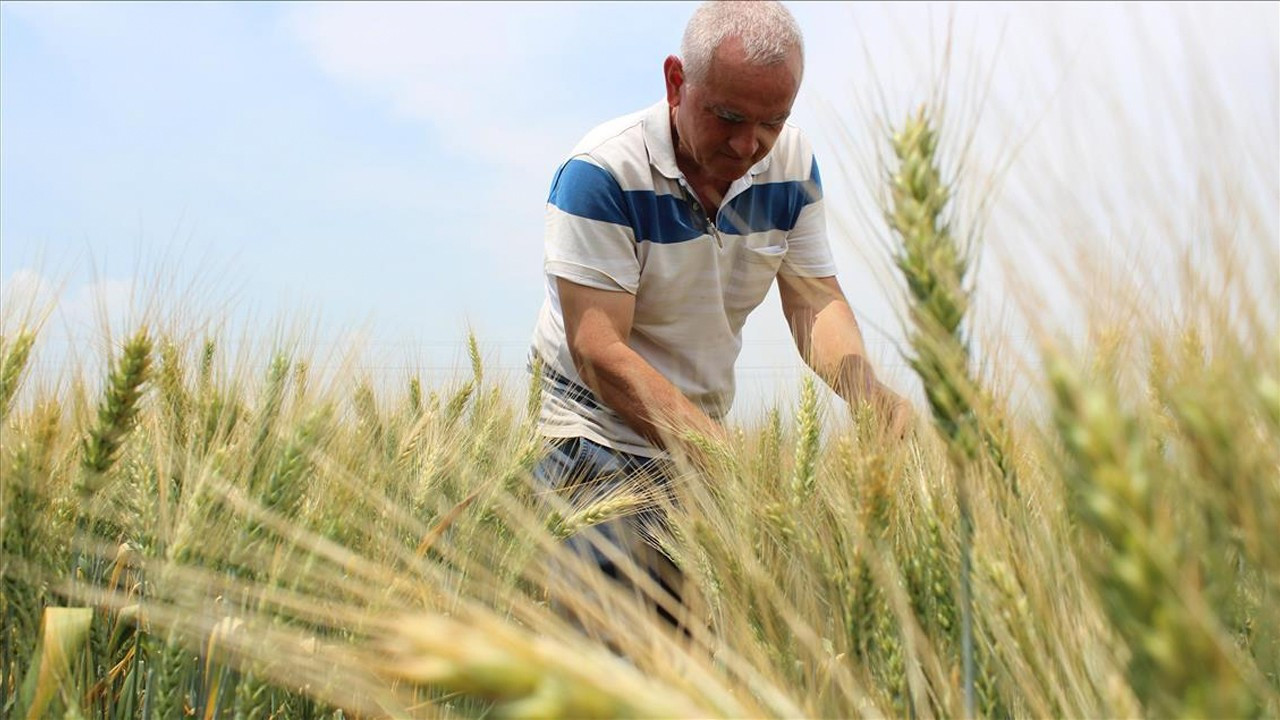