Members of the Turkish Naval Forces have been stranded at sea for about eight months as part of COVID-19 precautions, but their families are expecting the national Defense Ministry to bring them home.

"My son was eight months old when his father left. He thinks the phone is his father," said one spouse.

While personnel's only connection to the outer world has been reduced to cell phones, they don't always have a cellular connection as they are anchored away from main ports.

"We can only speak for a limited amount of minutes when they call on the ship's phone," says the spouse of another naval officer.

The girlfriend of a naval officer says that her boyfriend has forgotten all about life off of the boat.

"They're angry and they feel excluded. If this virus could last for years, are they supposed to stay on board for years?"

The wife of an officer who's been in the navy for eight years says that his mental health has deteriorated severely.

One officer's spouse says that it's the uncertainty about the navy's quarantine that makes them anxious.

"If this goes on for a couple more months, he's going to desert [the boat]. He's come to terms with punishment or unemployment, and so have I." 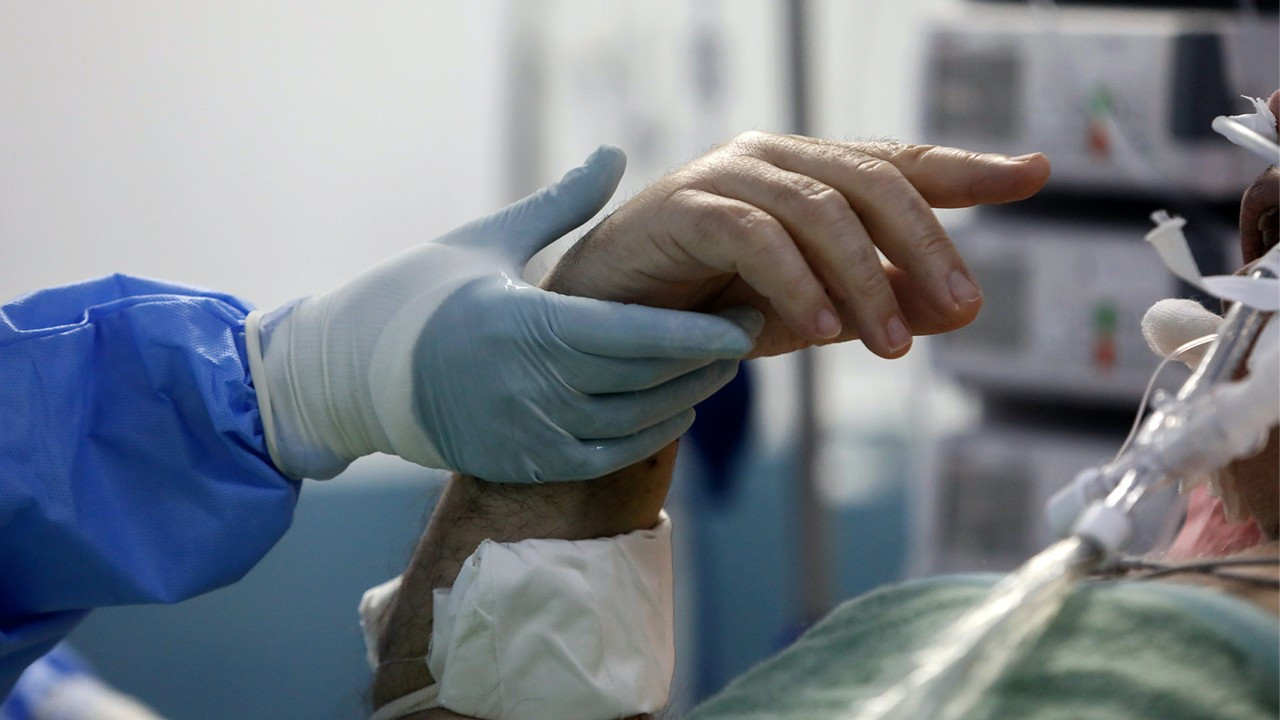