Turkey's Constitutional Court on March 10 issued its reasoned decision with regards to the killing of Nigerian immigrant Festus Okey and ordered the state to pay Okey's brother Tochukwu Gamaliah Ogu 80,000 liras in compensation.

Okey was murdered by police in Istanbul's Beyoğlu Police Station on Aug. 20, 2007. The top court said in a decision on Jan. 13 that his right to life had been violated and that it would release its reasoned decision for the case later on.

In its reasoned decision on March 10, the top court did not accept the applicant's argument that an effective investigation had not been conducted with regards to the role of public officials in the murder, on the grounds that “not all domestic remedies have been exhausted.”

The top court also dismissed the claims of “racial discrimination” against Okey, saying there was “no explicit evidence” suggesting this. Judge Engin Yıldırım dissented on this decision saying it was wrong of the top court to indicate an opinion on this issue as the local courts had not yet delivered a judgment. “This claim of the applicant needs to be inadmissible as not all domestic remedies have been exhausted,” Yıldırım noted.

Lawyer Alp Tekin Ocak commented on the top court's decision, saying it falls short of addressing the negligence of public officials in the murder since only one police officer is standing trial.

“As you know, 14 years have passed since the incident and the indictment has been prepared only for one police officer. Only one police officer currently stands on trial. There is also negligence on the part of other police officers, including the police chief, who were on duty at the time,” Ocak told Gazete Duvar.

In 2011, the police officer named Cengin Yıldız was sentenced to 4 years and 20 days imprisonment for killing Okey. The decision was later reversed by the Court of Cassation on the grounds that Yıldız should stand trial for murder with eventual intent.

A second trial for Okey's case started in 2018, this time with his mother and brother's involvement. The family argues that Okey’s death is related to racial discrimination and that the investigation has not been carried out effectively. 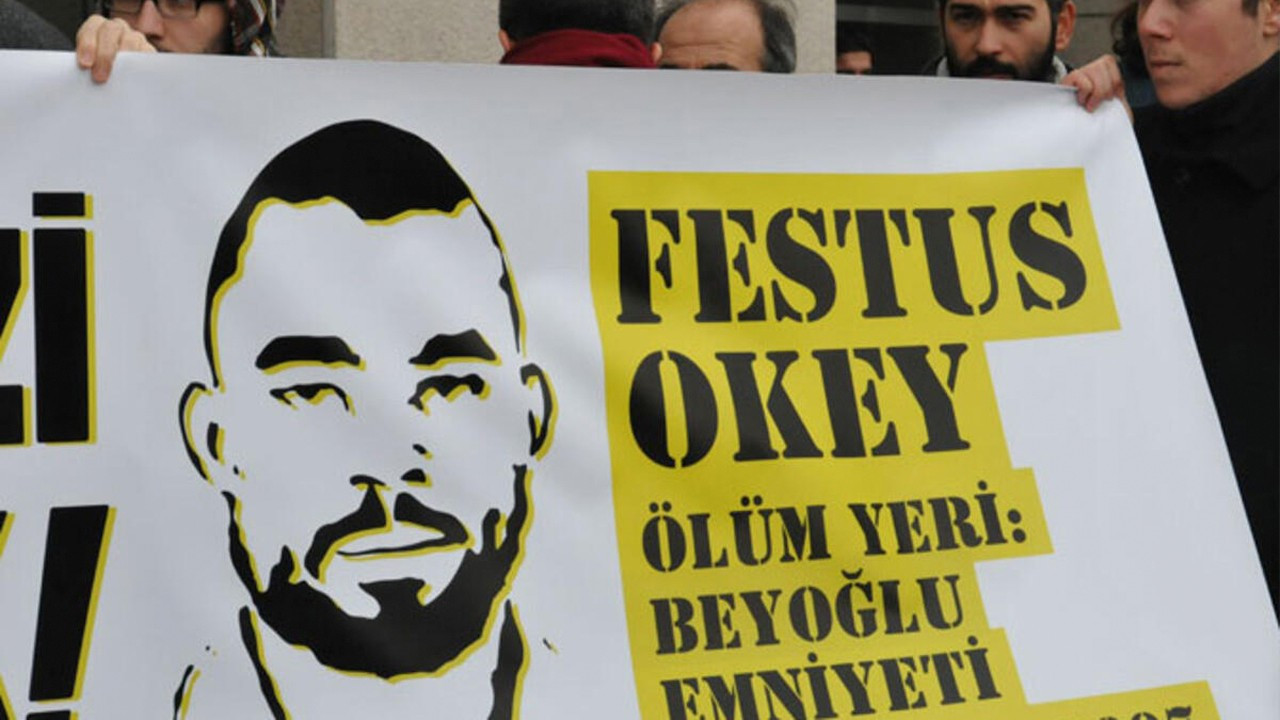