Famine and stress have caused mass deaths of seagulls in the area of Turkey's southeastern Lake Van, Demirören News Agency reported on July 6.

The death toll is placed somewhere between 100,000 and 200,000, Van Yüzüncü Yıl University's Prof. Lokman Aslan said, adding that this number constitutes about one percent of the local population of the species.

The Animal Preservation and Rehabilitation Center Director noted that they monitor the species' activities annually, and that the current deaths are not out of the ordinary.

Mating season can be stressful for seagulls, and the current stress is most likely caused by this, Aslan noted.

"Research showed no infectious diseases and revealed that the deaths were normal. There's no need to fear about an infectious outbreak," Aslan said.

The early end of the fish migrations and drought were also considered to be stressors for the seagulls, the expert added. 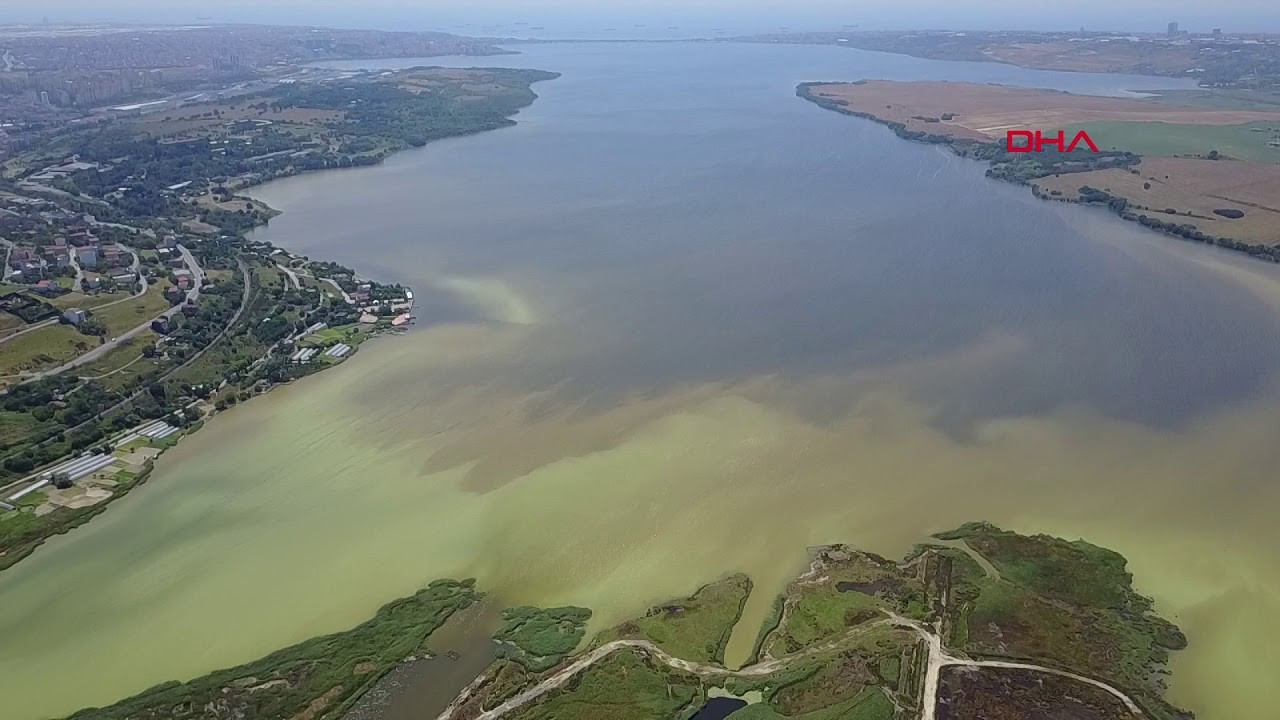 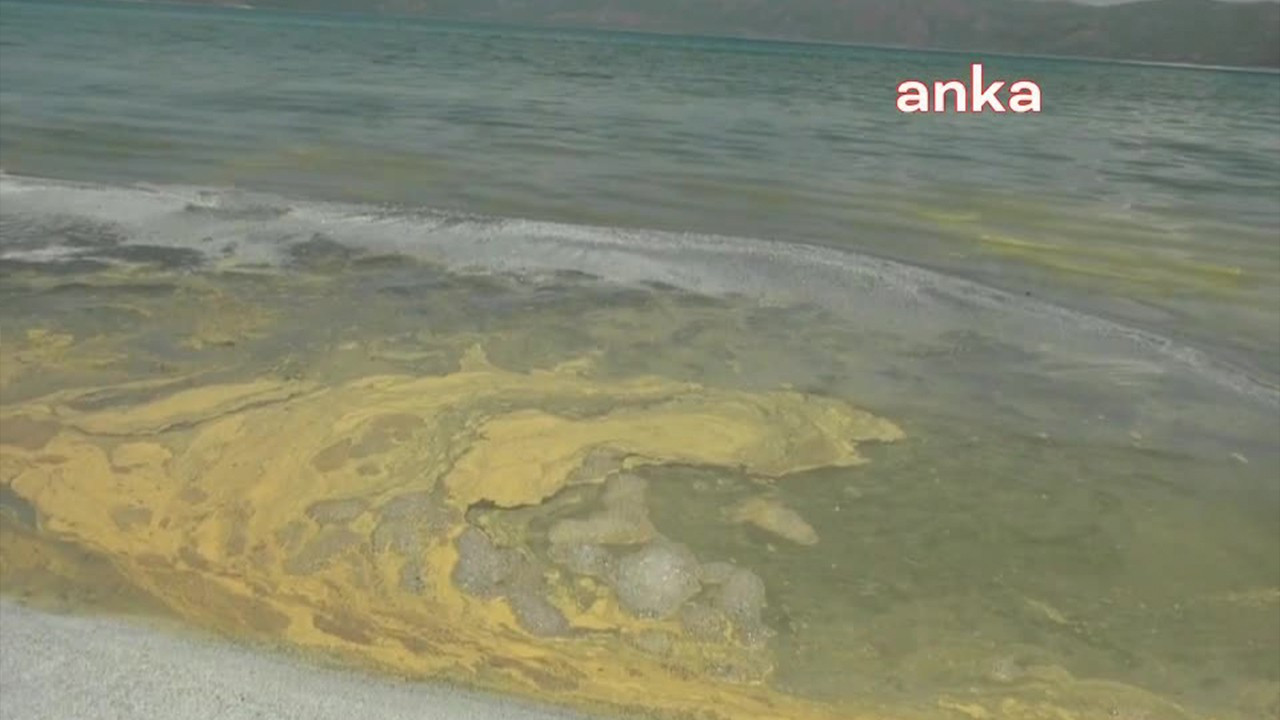