Turkish Islamist opposition Felicity Party leader Temel Karamollaoğlu has said that he turned down President Recep Tayyip Erdoğan's offer to form an alliance for the elections.

Speaking to the daily Sözcü, Karamollaoğlu said that Erdoğan invited the Felicity Party to join the ruling People's Alliance consisting of the Justice and Development Party (AKP) and the far-right Nationalist Movement Party (MHP).

"Erdoğan said, 'We should be together.' I said, 'Our objection is to a system that has no checks. We don't want to be in such a system,'" Karamollaoğlu said on Nov. 21, referring to the executive presidential system.

Saying that he and Erdoğan discussed the same issue prior to the 2017 constitutional referendum, Karamollaoğlu noted that it's impossible for the Felicity Party to support a presidential system that has no checks and balances.

Parties enter elections in alliances in Turkey. While the People's Alliance is the currently ruling one, two opposition parties, the main opposition Republican People's Party (CHP) and the right-wing Good (İYİ) Party, are spearheading the Nation Alliance.

Elections are scheduled for 2023, but the opposition has been calling for early elections, citing Turkey's increasing economic woes. 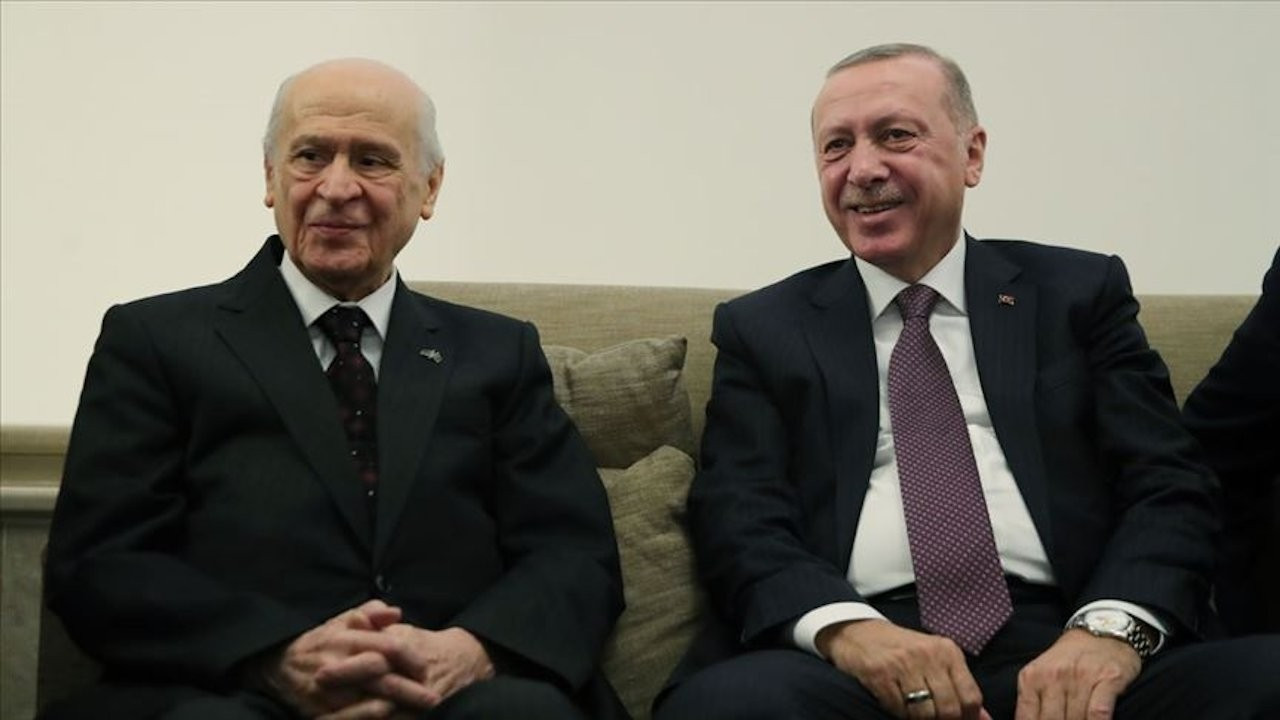