Tugluk, a Kurdish politician, has been held in a high-security prison in Turkey for more than five years on charges of membership in a terrorist organization. She was arrested in December 2016 as part of an operation against the Democratic Society Congress (DTK) on charges related to the Kurdistan Workers' Party (PKK).

In recent years, Tugluk’s family and legal team began reporting her withdrawal from the world and declining health. This was exacerbated in the aftermath of her mother’s funeral in 2017, which was attacked by an anti-Kurdish nationalist mob. Tuğluk was on leave from prison to attend the funeral, but because of the violence was unable to actually see her mother buried.

She has received a medical report from Kocaeli University Hospital stating that due to her condition, she is unfit to remain imprisoned. However, the pro-government Istanbul Forensic Medical Institute (ATK) has ruled that she is able to stay in prison and has refused to approve her release.

Tuğluk’s team says that the longer she stays behind bars, the worse her condition will become. Activists, politicians, and human rights groups have been calling for her release since late last year with increasing urgency as her condition worsens. Tugluk is just 56 years old.

Federici and Davis’ support comes within the scope of the 1,000 women for Aysel Tuğluk campaign launched in January. The platform was launched with the signatures of 1,000 women from around the world calling for Tuğluk’s release, and rapidly gained 6,000 signatures of support. The platform says that the Turkish government is denying her, and human rights defenders throughout the country, the right to life.

Both women - Federici a famed writer and feminist, and Davis, a renowned academic and activist - released statements through the platform’s video channel.

“I am here to express my solidarity with the 1000+ women who have expressed their anger at the continued detention of Aysel Tuğluk. Her only crime is to demand a peaceful solution to the decades-long armed conflict,” Federici said. “I stand in full solidarity with the new generation of Kurdish women and their allies who are in prison only because they aim to live as free people in their country, in their ancestral land.”

Federici pointed out that Tuğluk was democratically elected and in an allegedly democratic state, and per Turkey’s constitution, must be not only set free but allowed to seek treatment in the care of her friends and family. The writer further pointed out that Tuğluk is not alone in her predicament - many prisoners in Turkey, in particular political prisoners, are kept behind bars with terminal illnesses.

“We cannot accept that hundreds of Kurdish women are in prison for their non-violent political activities,” Davis said in her video statement. “Among these women are former MPs, such as Aysel Tuğluk, who was tried and convicted for the speeches she made while she was the elected representative of her people.” 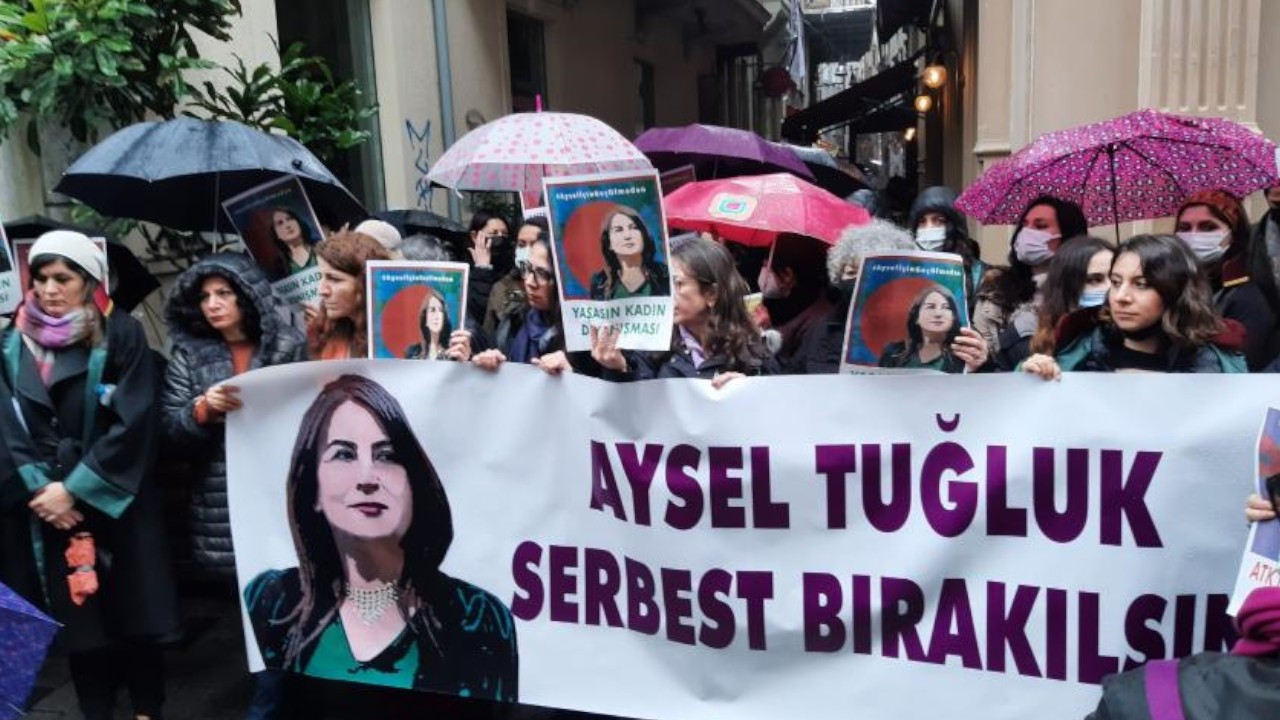 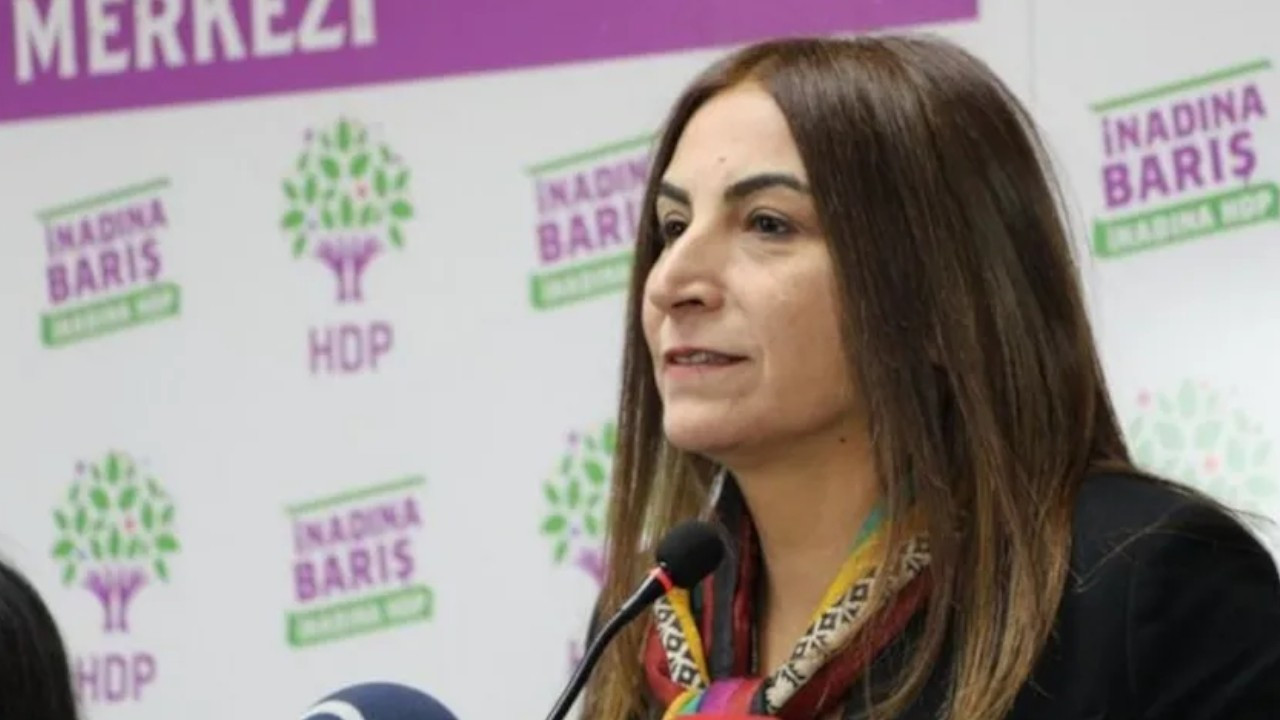 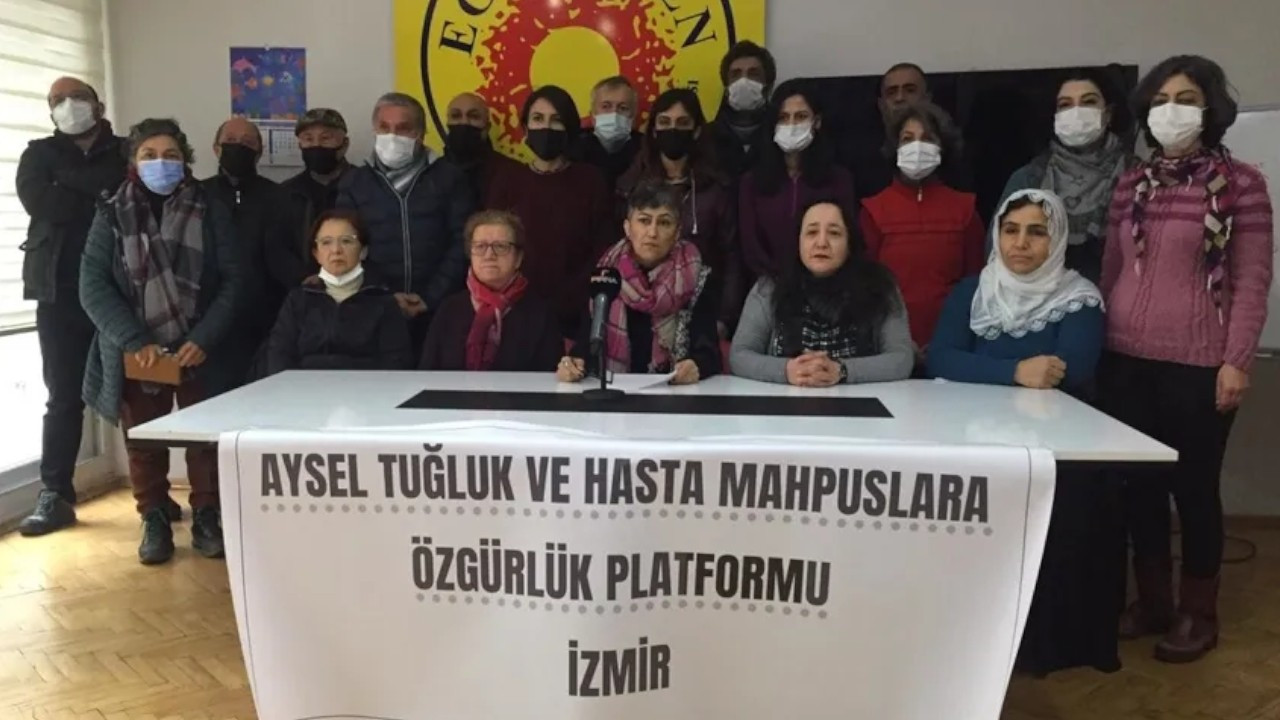