The fire that broke out at around 13:30 p.m. in the historical mosque along the Bosphorus in Üsküdar district was distinguished, officials said.

Firefighters, with the support of the Coast Guard Command, doused the blaze.

The cause of the fire, which caused major damage, is not yet known. An investigation into the incident has been launched.

The mosque, mainly made from wood, was built by Vani Mehmet Efendi, a Turkish scholar, in 1665. 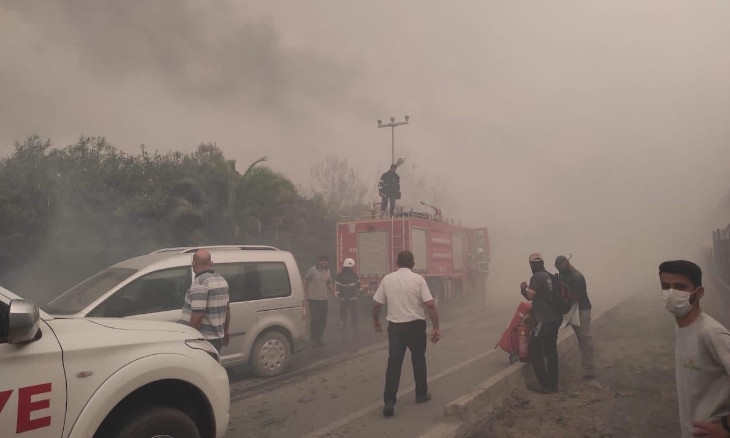