The Organization for Economic Co-operation and Development (OECD) has prepared a report about its 38 member countries' support for the agricultural sector and the sector's development in the last 20 years.

In the last five years, the price of fertilizers and pesticides saw a hike of respectively seven-fold and three-fold in Turkey, but the support payment provided to farmers increased by a mere two-fold in the same period, daily Sözcü said. 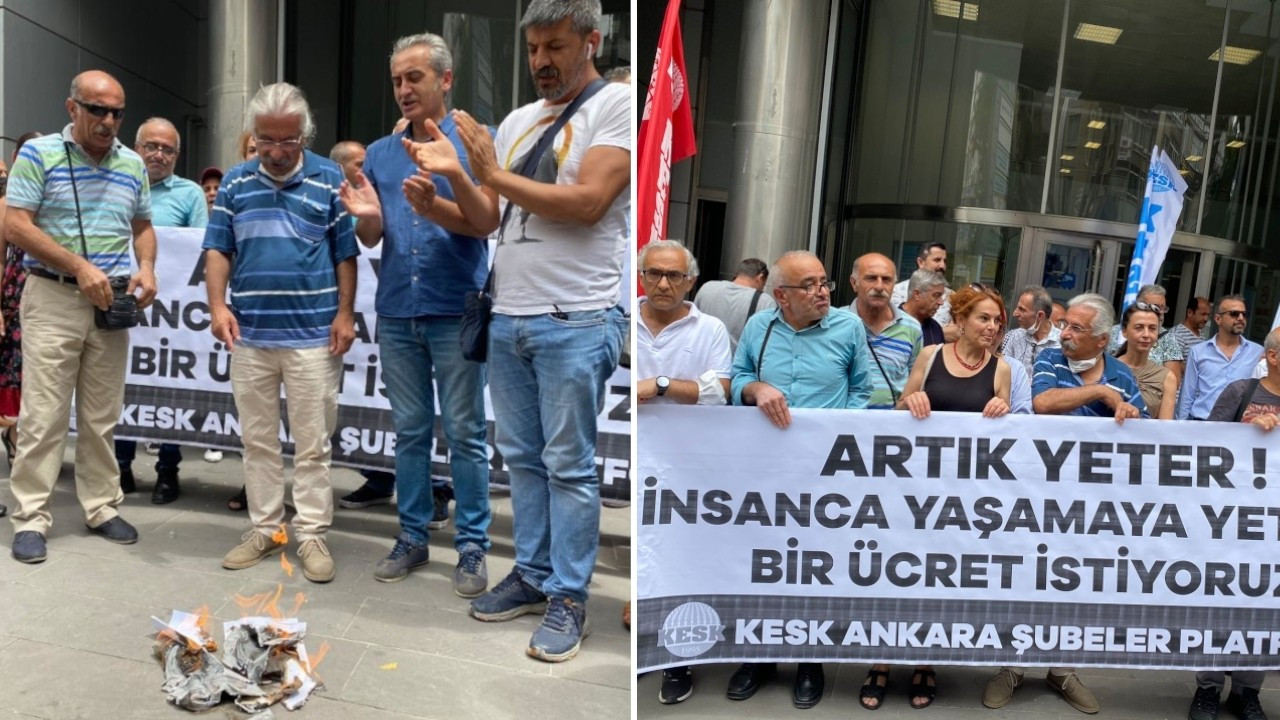