The number of foreign tourists who visited Turkey in January decreased by 71.48 percent compared to the same month of last year, according to data released by the Tourism Ministry on Feb. 22.

A total of 509,787 people from abroad visited Turkey in January. This number had been 1.79 million in the same month of last year.

Turkey received the most visitors from Russia, Iran, Bulgaria, Ukraine and Germany in January.

The figures showed that the decrease in the number of Russian tourists was less than the average, as 89,411 Russians visited Turkey last month, down from 130,608 in the same month of last year. This marked a decrease of 31.54 percent.

Turkey’s tourism sector hopes to bring in 25 million foreign visitors in 2021 as coronavirus vaccines boost hopes of a better year, after a decline in tourist numbers caused by the pandemic.

Tourism industry sources say it will take at least two years for the number of arrivals to reach the levels before the pandemic. Tourism revenues account for up to 12% of the Turkish economy.

The number of foreigners visiting Turkey was 12.7 million in 2020, marking a decrease of 71.7 from the previous year. 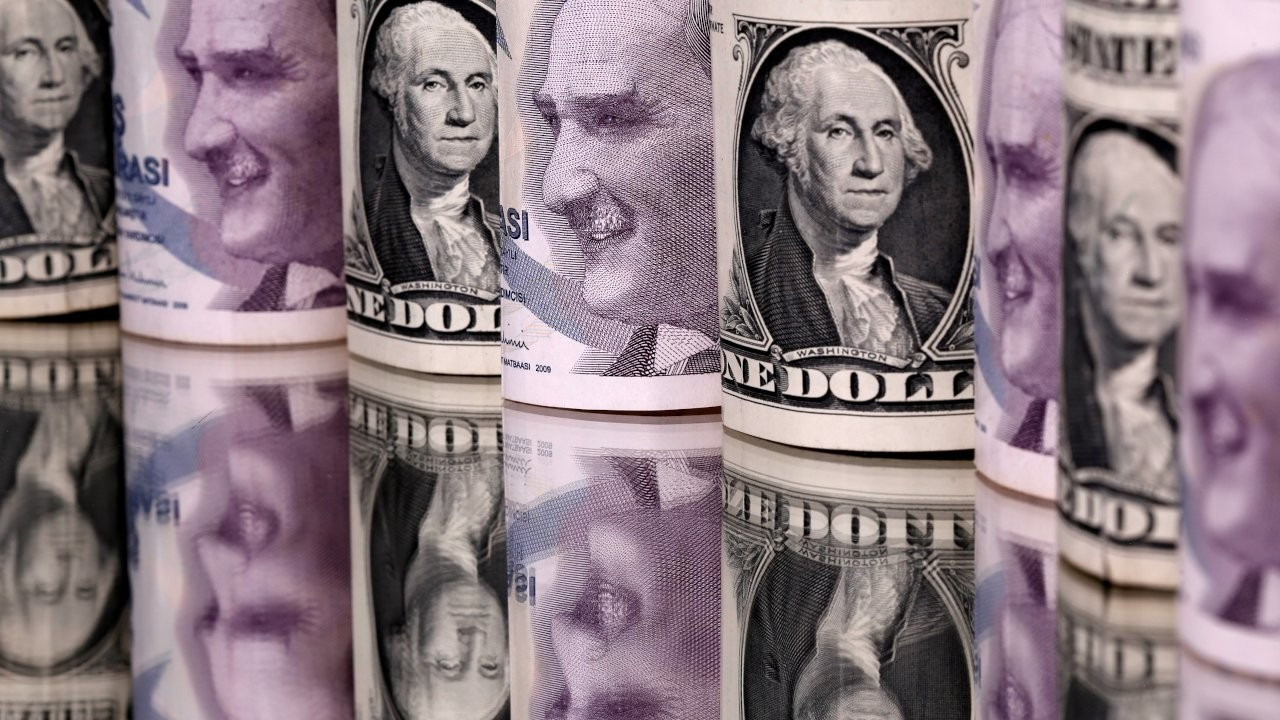 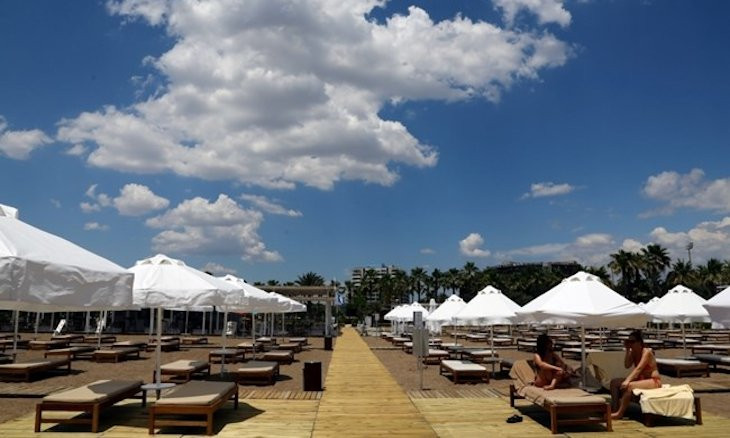